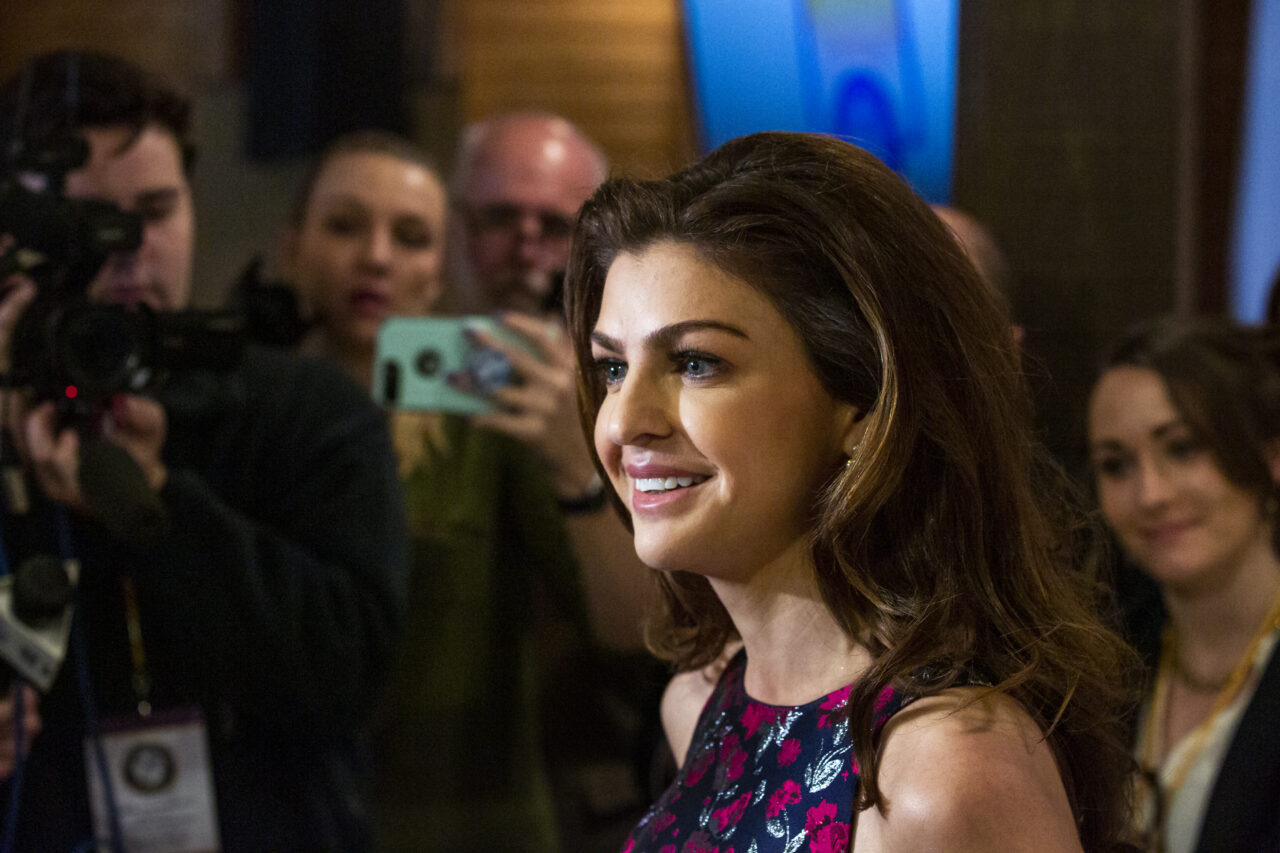 The First Lady explained it's a lot about name ID.

In front of one of the friendlier crowds she’ll ever get, Florida First Lady Casey DeSantis remarked, “When you want to get something done, you go to a mama, right? Mamas on a mission?”

She spoke at a lunch event at the Moms for Liberty summit in Tampa, discussing her and Gov. Ron DeSantis’ children and home life before delving into campaign politics and the role of groups like Moms for Liberty.

DeSantis was asked what could be done to harness conservative mothers’ political activism to make a difference for her husband’s electoral success, and she said one of those things was learning more about what’s been done and what Gov. DeSantis intends to do on education.

“All of the reforms — putting parents first,” DeSantis said. “And putting the students first, and making sure we’re empowering parents. We thought we would, and we will, sign up a million moms across the state to be able to support the Governor’s initiatives.”

While school board races remain nonpartisan, that hasn’t stopped various entities and people — Gov. DeSantis among them — that have sought to work around that structure. In his case, it’s by endorsing candidates in school board campaigns. The First Lady explained some of their rationalization.

“Somebody was talking about it being political,” DeSantis said. “It’s not about political, it’s about principle.”

If you peel back the onion in some schools, you find leadership behaving inappropriately, she said.

“I think parents were peering into the classroom during COVID and they saw a lot of this stuff and said, ‘You know, this isn’t going to fly on my watch,’” DeSantis said. “But you know, for the first time, you see them (saying), ‘I’m going to do something about this.’

“It’s hard to be able to run a race, especially if you’ve never done this before. There’s a lot to it — learning which doors you need to knock on, what your messaging is going to be. Being able to afford to put a message on the air.”

Bringing the support of Gov. DeSantis’ political apparatus to these races helps raise the preferred candidate’s name ID, she said, and opens up potential resources to help that candidate run a successful campaign.

“That’s really what it becomes, a name-recognition thing for a lot of folks, because there’s no political affiliation,” DeSantis said. “Sometimes you don’t know who you’re voting for. It’s hard to be able to find what their principles are, but you know if that is a DeSantis-backed candidate, there are nine things that individual believes in that align with both the Governor and I have to say about education.

“That is a really helpful thing, I think, to help educate voters across the state to be able to support really good people who are running for the right reasons.”