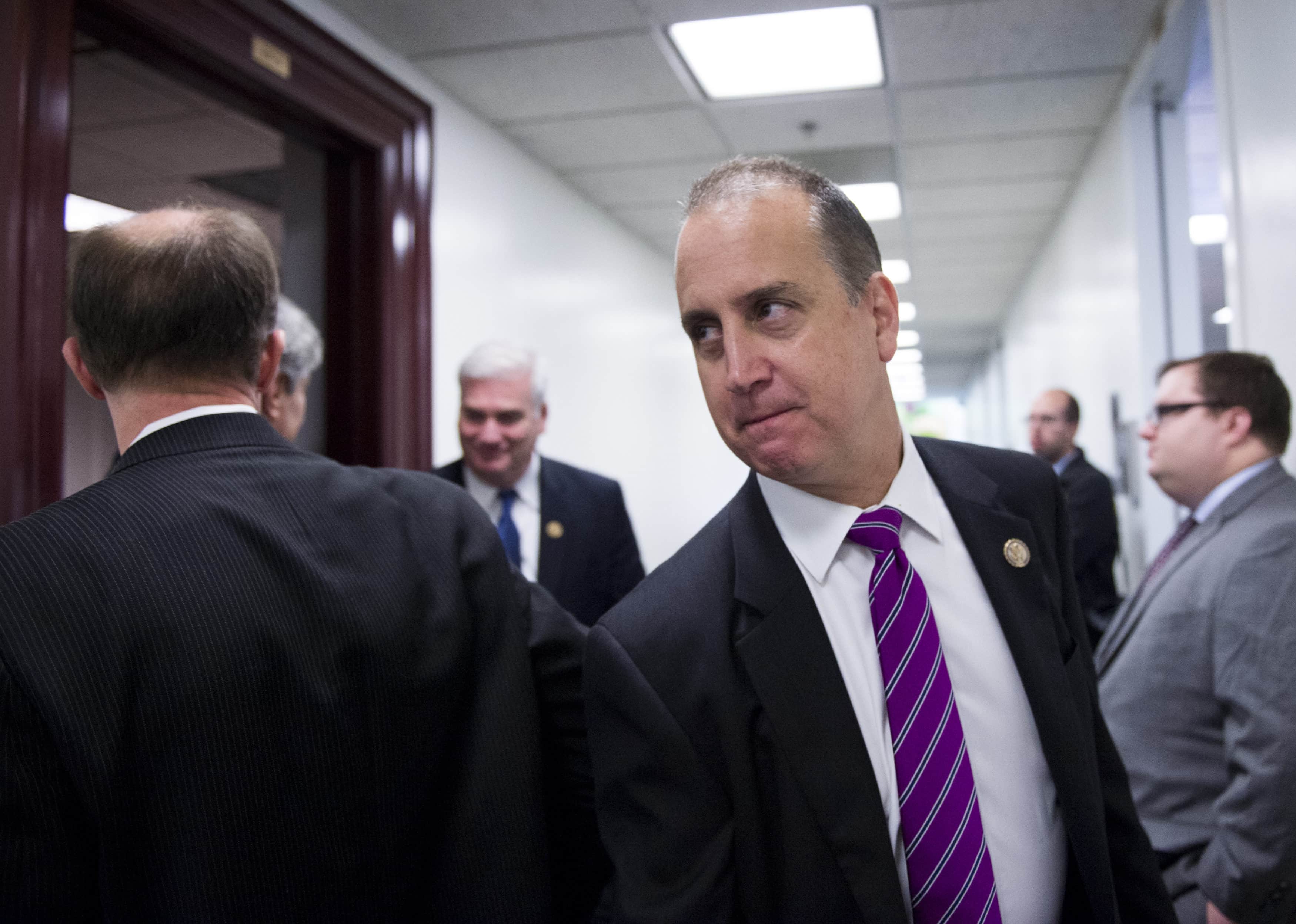 He also spent $140,000 while ramping up campaign efforts through a blend of print and digital marketing.

By the end of the quarter, he had more than $1.6 million left to spend, according to his filings with the Federal Election Commission.

Most of Díaz-Balart’s gains last quarter came through corporate and organizational contributions, but he did receive close to 40 personal checks.

He received $4,000 from the Manufactured Housing Institute and American Society of Anesthesiologists, and $3,000 from Truck PAC, which seeks to “elect federal candidates, regardless of party affiliation, who understand … and support the trucking industry.”

He spent nearly $23,000 on printed campaign materials, plus another $1,500 on digital solutions, including email marketing and a website.

His largest payout went to a Washington-based firm called Rose Strategies. The company got more than $53,000 worth of reimbursements from Díaz-Balart’s campaign for lodging, food and meeting costs.

Rose Strategies received $1.25 million during the 2020 election cycle. Díaz-Balart was its biggest client, paying the company more than $403,000 that period.

His other major costs last quarter were for consulting. He paid Miami-based Fast Forward Solutions $16,000 for “administrative consulting,” $12,000 to Las Vegas-based Red Rock Consulting for “fundraising consulting” and $4,500 to BSB Solutions in Arlington, Virginia.

Díaz-Balart’s only remaining Primary opponent, Darren Aquino, has been running an exclusively self-funded campaign since filing for the contest in September. Last quarter, he added another $14,000 to his coffers, all from his bank account.

He also spent $12,000. The preponderance of that sum, $10,440, covered a candidate qualifying fee with the Florida Department of State. The rest went to food, gas and campaign palm cards.

An anti-abortion and pro-police candidate, according to his campaign website, Aquino previously ran for New York City Mayor in 2016 and for Florida’s 19th Congressional District in 2020, when he placed eighth in a nine-candidate Republican Primary. His Twitter profile includes hashtags for “MAGA 2022,” “Lincoln Republican” and “Florida Man.”

Aquino ended Q2 with more than $26,000 of cash on hand and $13,000 of debt to himself for the use of personal funds on nonitemized campaign expenses.

Christine Olivo, the sole Democrat in the CD 26 contest, may need to pay a hefty sum for filing late with the FEC, depending on what she raised last quarter. The FEC calculates fines for late filing based on financial activity, both raising and spending, during the covered period. Missing multiple filings increases those fines.

Olivo told Florida Politics on Monday that the late filing was due to a “serious” family matter concerning her finance director.

“She is the only one that can access the portal,” Olivo said, “and we have to wait a few days.”

Olivo is a first-generation American whose family is from Haiti. Her campaign website says she is expressly running to unseat Díaz-Balart, who has held political office since she was 5.

Díaz-Balart is seeking his 11th consecutive term as the longest-serving Congressperson from Florida.

CD 26 spreads horizontally from Naples in Collier County to Hialeah in Miami-Dade County.

The Primary Election is Aug. 23, followed by the General Election on Nov. 8.

Candidates faced a Friday deadline to report all campaign finance activity through June 30.

nextLast Call for 7.18.22 — A prime-time read of what’s going down in Florida politics