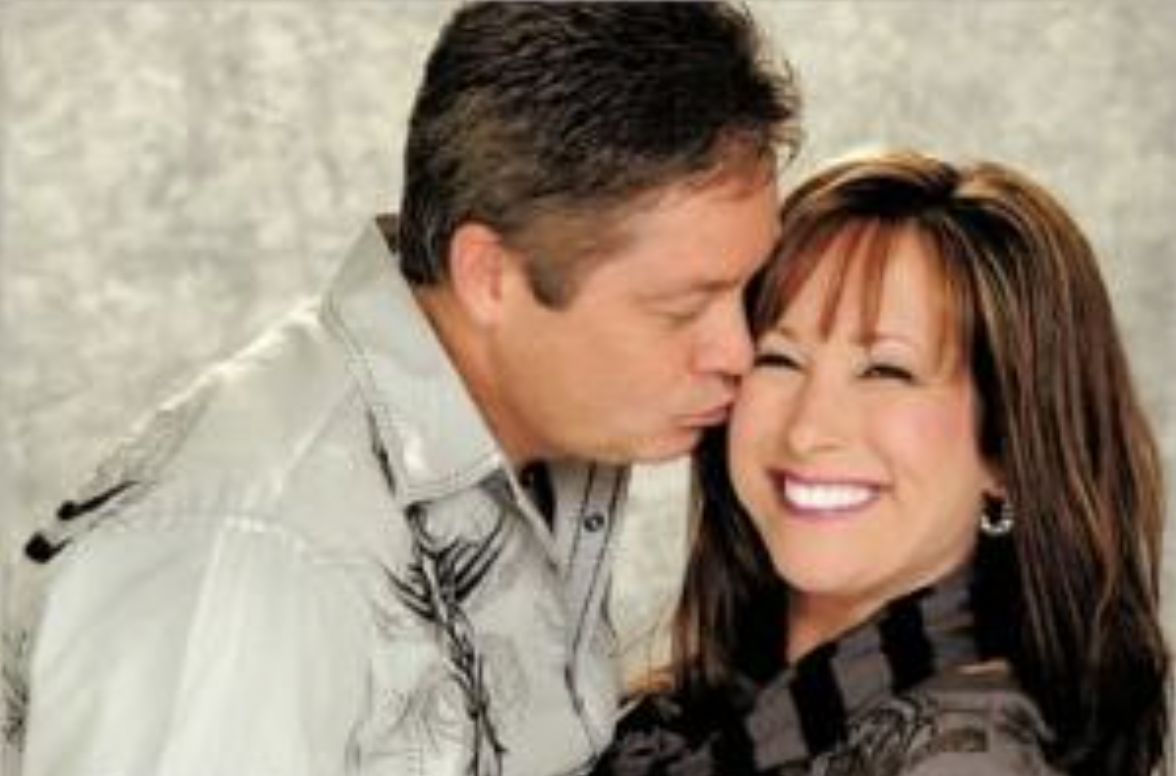 He wrote men should be the head of women, who he calls the "weaker vessel."

Before state House candidate Doug Bankson released his political agenda, he published a book of sex tips for Christians.

In “Love Your Woman,” released in 2011, the Apopka City Commissioner and longtime pastor suggests the key to a healthy marriage is a wife who knows her place. Also, lots of foreplay.

“When foreplay is longer,” he wrote, “orgasms are stronger.”

That’s not a platform plank listed on his campaign website, though his official biography does list that him as a “published author.” This book is the only one available on Amazon or at Barnes & Noble written by Bankson.

When Bankson filed as a candidate for state House District 39 in March, he spoke of the “pleasure” serving on the Apopka City Commission and promised to bring the same “passion” to the Legislature.

The tome offers titillating text, some showing an arguably dated view of gender roles in a union.

“A married woman needs to respect the positional authority that God has given her husband,” Bankson wrote in Chapter 3.

He bases this view in scripture, citing Ephesians 5:22 — “Wives submit yourselves to your own husbands as unto the Lord, for the husband is the head of the wife even as Christ is the head of the church” — to support the argument men should remain bosses of their homes.

Bankson suggests faith should guide a marriage to this hierarchy.

“Let me also give you a little friendly advice,” Bankson wrote. “Verse 22 was written mainly to the wife to tell her how to respond to your leadership. You would do well to ask the Holy Spirit to deal with her if you feel she’s not living up to her end of the bargain.”

Regardless, the role of a man is to be the “head of a woman,” an assertion he repeats frequently in a chapter on the “job description” of husbands.

“She is a weaker vessel,” he wrote.

Bankson dedicates the book to his wife, Jeri Lynn Bankson, who appears alongside her husband on a cover where he’s kissing her cheek. Bankson’s campaign biography states he and his wife have been married 35 years and have four grown children.

While the subject of wifely submission may provide the most political fodder, much of the book wonders into more salacious topics—and tips to keep Christian couple busy getting busy.

In a chapter entitled “The Female Anatomy: Enjoying the Journey,” Bankson endorses the joy of sex.

“Once you have taken the time to visit all the erogenous zones, your focus naturally turns to the areas we, as men, would be attracted to the most starting with the breasts,” he wrote.  I once heard it said, You know why God gave women two breasts? Because He gave men two hands!”

He suggests a woman’s figure should be enjoyed by her man alone.

“In public, you can look attractive, but sexy and alluring is for the bedroom and the husband alone.”

He suggests men not get “hung up trying to find the G spot” and instead focus on finding the L spot, love. There are no reviews of the book available on Amazon to ascertain if wives agree with this approach.

But Bankson does remind his male readers that while men should run the home, they should make sure to satisfy their women in the bedroom.

“You need to make sure your wife is satisfied, and you should find at least once a week to have true, genuine face-to-face intercourse,” he wrote. “Remember, God Commanded it!”

nextWinners and Losers of the Week in Florida politics — Week of 7.17.22