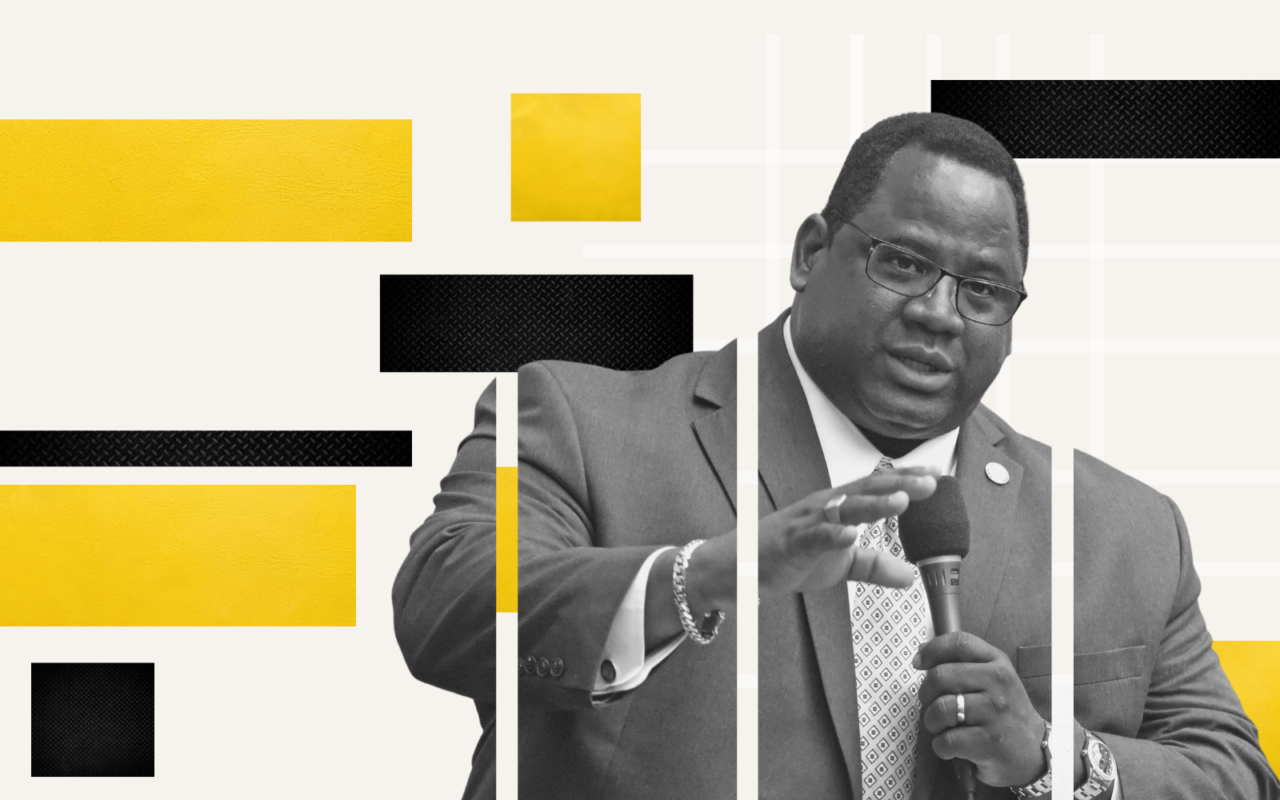 'I welcome any support I can get.'

“Wengay Newton is the ONLY candidate who was born and raised in this district,” the flier reads, alongside a picture of Newton on the House floor.

Newton served in the House from 2016 to 2020, but chose not to seek re-election. After an unsuccessful bid for St. Petersburg Mayor, he announced he would run for his former House seat. Initially, Rayner was not running and instead pursued a seat in Congress, but a new congressional map that shifted a Pinellas seat into a Republican-leaning jurisdiction prompted a change in her plans. She announced in May she would instead seek re-election to the state House.

Newton, Rayner and Jesse Philippe face each other in a Democratic Primary on Aug. 23. The winner faces Republican Jeremy Brown in a district Democratic President Joe Biden won with 71.54% of the vote.

It’s a closed Primary, but Latvala’s committee is playing there anyway, but on the side of Newton. Notably, Newton won his second term in a Democratic Primary open to all voters, not a closed Primary.

Newton said he had not seen the mailers in question, and never spoke to Latvala or anyone with the committee. He said his campaign had not coordinated with any committees making independent expenditures in the race.

“But I welcome any support I can get,” he said.

Of note, Newton’s campaign finance reports show he also in July started to pay Golden Jaguar Consulting. He dropped $2,673 with the firm on July 1 and another $7,525 on July 15.

“It is clear that Mr. Newton is desperate to be back in elected office and will do anything to get there, as this is his third race in two years,” she said. “The record is clear that he has to rely on Republicans in order to run a campaign. This is why he has little to no support from Democrats, organizations and the lobby corps. This is why he has done and will continue to do the bidding of Republican leadership — even to the detriment of the people. He has done it time and time again. The people deserve better. They deserve someone who is who they say they are and won’t sell them out for their own gain.”

Newton for his part touts an ability to work with Republicans as a benefit. He said he had a good relationship with Latvala and other Republicans in Tallahassee. This year, he runs with support from the Florida Chamber of Commerce and the Fraternal Order of Police.