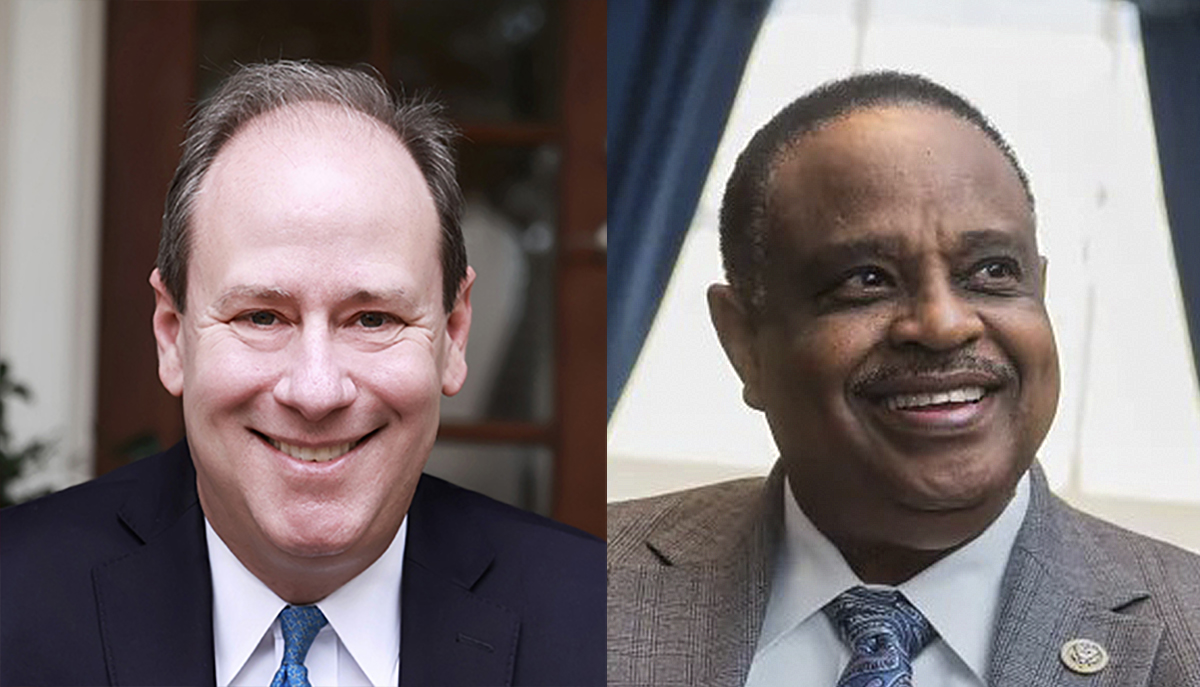 Both hail from North Florida.

U.S. Rep. Al Lawson wants the next Attorney General to hail from the Panhandle, and that’s part of the reason why he’s endorsing Daniel Uhlfelder to be Florida’s next top legal advisor.

“I’m supporting my fellow North Florida Democrat, Daniel Uhlfelder, for Florida Attorney General because I know he cares deeply about the people of Florida,” said Lawson, a Tallahassee Democrat.

“From fighting to take down confederate flags at courthouses in the Panhandle to taking on Gov. (Ron) DeSantis on COVID response, Daniel has always been unafraid to stand up to the powerful and corrupt. To protect reproductive rights, voting rights and consumer rights, we need a Democratic attorney general. I’m supporting Daniel because I know he is the candidate who can win in November.”

Uhlfelder embraced the support of the longtime lawmaker. The Santa Rosa lawyer said he has long followed Lawson’s career both in the Florida Legislature and Congress.

“When I was in elementary school at Kate Sullivan, Al Lawson was first elected to be my state representative. As a kid in Tallahassee and ever since, I have looked up to him as a public servant I know we can trust,” Uhlfelder said.

“In Florida Democratic politics, Rep. Lawson is a legend. For four decades, he has been a fierce advocate for our communities and our rights. I am humbled to have Rep. Lawson’s support as I take our fight to Ashley Moody and the extremist Republicans.”

Lawson became the first member of Florida’s congressional delegation to endorse in the race.

The Congressman also will run for re-election this year— against a huge headwind. A new congressional map, by DeSantis design, eliminates the North Florida district Lawson has represented since his 2016 election to Congress. That led Lawson to challenge incumbent Republican U.S. Rep. Neal Dunn in Florida’s 2nd Congressional District, which leans Republican.

Lawson suggested abuses by DeSantis and a Republican-led Legislature require a check on the Florida Cabinet from having a Democrat on the Cabinet.

nextSunburn — The morning read of what’s hot in Florida politics — 8.1.22