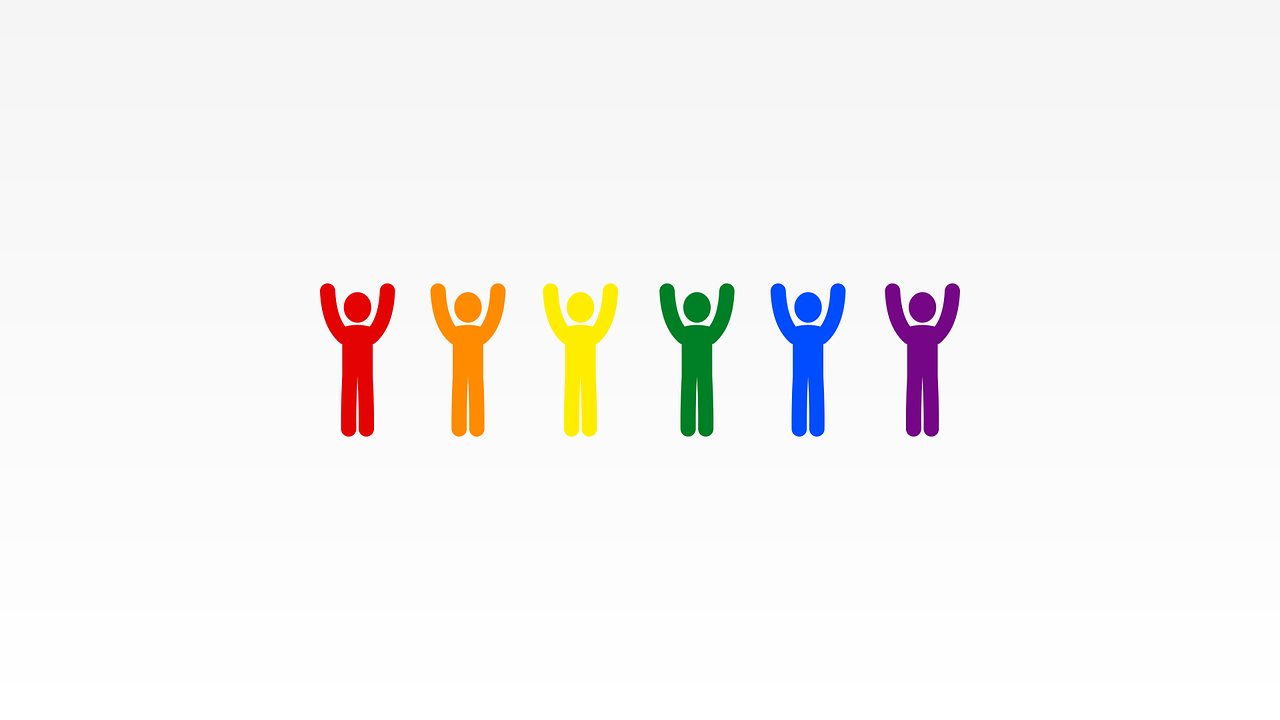 Could upset angry LGBTQ voters turn the electoral future of Florida around? A new poll published by Equality Florida shows LGBTQ individuals and allies anxious to act up over persecuting policies.

About 77% of those polled believe Florida’s elected officials actively took away rights of LGBTQ Floridians, and a similar percentage hold an unfavorable view of Gov. Ron DeSantis.

“The data confirms what we are hearing across the state: pro-equality voters are deeply concerned about Gov. DeSantis’ assaults on civil liberties and his censorship agenda,” said Equality Florida Press Secretary Brandon Wolf.

“And they are determined to have their voices heard at the ballot box. The stakes are as high as ever. Our civil liberties, the progress we’ve won, and our very democracy are on the line. It is imperative that Floridians use the power of their votes to hold Gov. DeSantis and his right-wing allies accountable for the hate and bigotry they have unleashed on our state.”

The poll, conducted July 5-12 by Pathfinder Opinion Research, was conducted for Equality Florida and GLAAD, a national organization focused on LGBTQ representation in media.

It sampled voters who identify as LGBTQ or who self-identify as allies. UCLA’s Williams Institute estimates about 4.6% of Florida’s population identifies as LGBTQ, and a high percentage of that population, around 24%, have families.

The poll measured public opinion of a controversial parental rights law dubbed by Equality Florida and other critics as the “don’t say gay/trans” law, and found 71% of those surveyed believe the bill was designed to attack LGBTQ people. About 70% of those polled said the legislation and other new laws will be emotionally damaging to LGBTQ children and parents in Florida.

“They’re motivated to make a difference in this crucial election. Voters must send an unmistakable message that LGBTQ people and our allies are not going back in the closet or back in time. This discriminatory, defamatory and dangerous rhetoric and behavior must stop now.”

The poll also gauged how motivated voters were to act. It found 77% believe it’s “more important than ever” to vote, both because of anti-LGBTQ laws and the protection of rights, including access to abortion.

About 67% of the LGBTQ and allied voters polled called themselves “extremely motivated” to vote in the 2022 Midterms, and not just because of issues normally considered LGBTQ issues. About 47% said they were most motivated about restoring abortion rights, 31% want gun safety reforms, 22% are most concerned about high housing costs and inflation, and 19% list protecting LGBTQ equality as their top item.