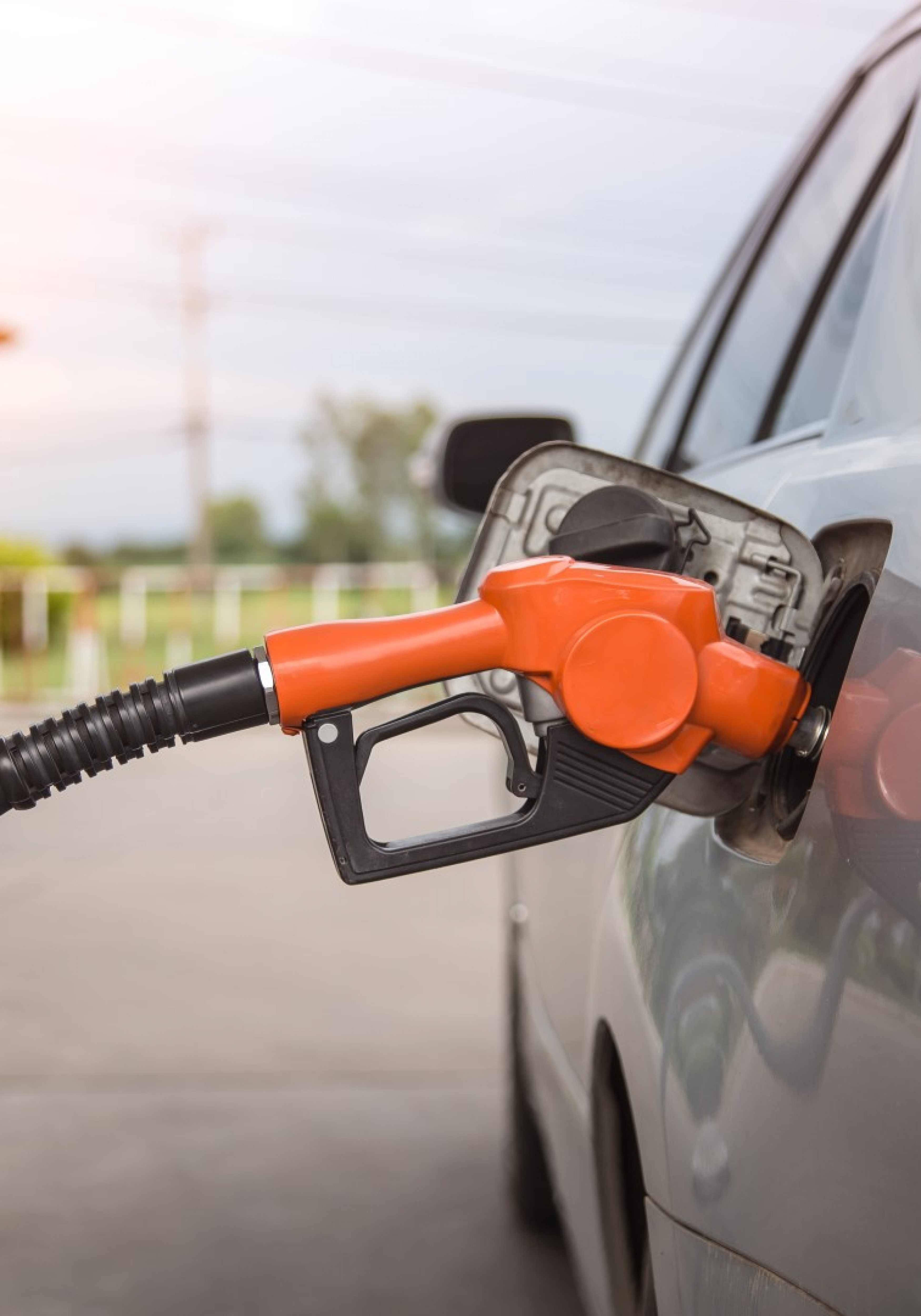 It's the first time below $4 per gallon since March 6, shortly after invasion of Ukraine.

The cost of a gallon of gasoline fell another 17 cents last week, reaching an average of $3.93 statewide, the first time Florida saw prices below $4 since early March.

It’s the second week in a row that prices tumbled 17 cents per gallon.

AAA — The Auto Club Group said the Sunshine State’s average price now has dropped a total of 96 cents per gallon since setting the record high in mid-June. Prices have fallen seven weeks in a row.

The average full tank of gas now costs about $14 less than it did when pump prices were at their peak, $4.89 per gallon, AAA reported. At that time, drivers paid $73 to fill an average 15-gallon tank of gas. Now, that same 15-gallon tank costs around $59.

“After paying almost $5 a gallon just a couple months ago, Florida drivers are likely breathing a sigh of relief when seeing gas prices back below $4 a gallon,” said Mark Jenkins, spokesman for AAA.

Thus, a leveling-off or upward correction may be in the near future.

Gasoline futures jumped nearly 30 cents per gallon. The price hikes came after OPEC and its allies — who have steadily raised fuel production rates on a monthly basis — decided to hold production at current levels in September, AAA reported.

While that adds to existing concerns about global fuel supplies, the market remains concerned about a global recession and the potential of it driving down global fuel demand, AAA noted.