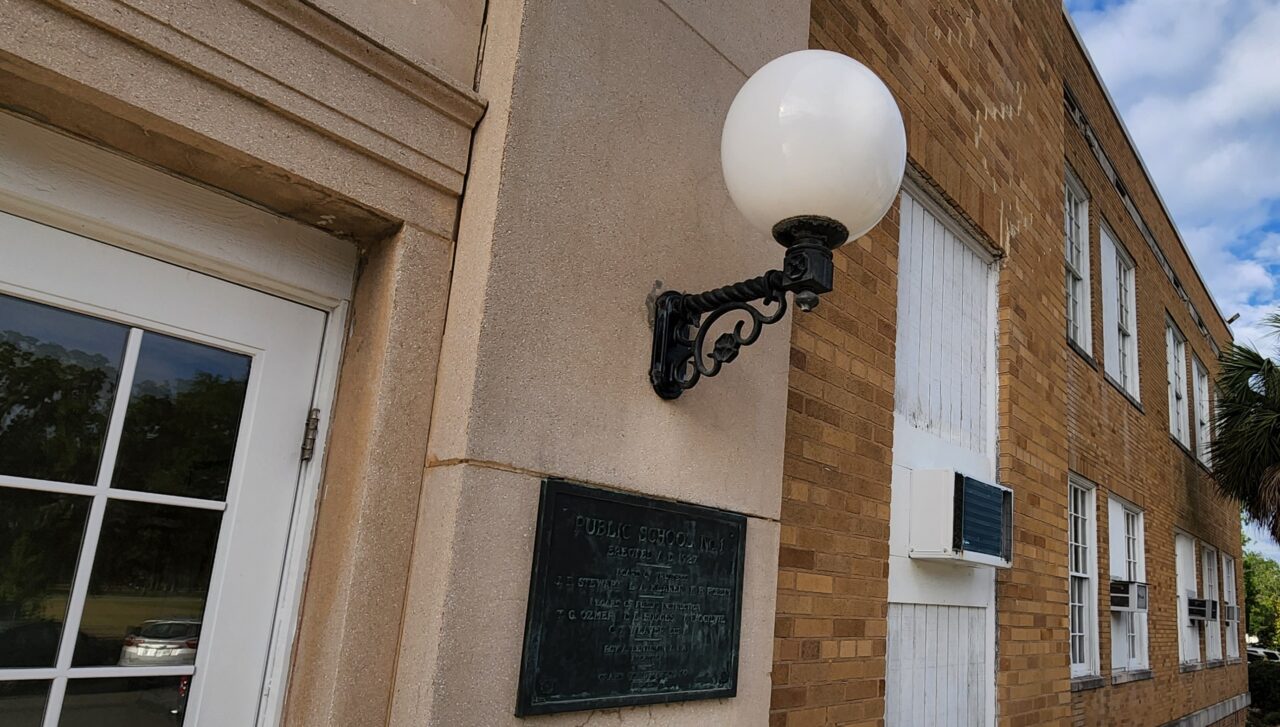 The idea was suggested as a method of greater transparency.

A proposal that would remake power on the Nassau County School Board failed on a 4-1 vote.

The idea, a citizens’ budget advisory committee, was suggested as a method of greater transparency.

“I’ve presented to each of you the policy for the school district of Palm Beach County,” Fernandina Beach resident Richard Lamken said. “It talks about the fact that it’s created — the budget advisory committee is created for the purposes of making recommendations to the School Board regarding the school district’s annual budget, and any policies and practices that may be relevant to the budgeting process.”

Members of the committee would be appointed by the Board. They would be residents of the county who are volunteers, not district employees, and exhibit a broad range of interests. Lamken said he wants an advisory committee by January 2023. On his own analysis, he saw a lot to question in the Board’s annual budget.

“It’s common knowledge I’ll be coming off the Board in November,” Board Chairwoman Donna Martin said. “Since it’s not part of this year’s budget process, and I will not be taking part in next year’s budget process, I would not feel comfortable obligating a Board that is seated in November to such a committee. But I would say that if the Board in November decides to go forward with this, there are some things to be considered.

“No. 1, how would you … decide who to appoint as members? Would there be an application process? Would there be certain qualifications? What would be the process? You would have to determine that. Secondly, what resources would you use to ensure that we are following all the rules we’re supposed to follow? What staff member would be attached to this committee, and how much time would it involve?”

Board member Cindy Grooms was the only member to vote for the committee idea. She said she saw the issues with the process, but also the committee’s possible necessity.

“Secondly, I can see an advisory board being something we should look at moving forward, only because our district is in some financial issues,” Grooms said.

“We have a lot of issues facing us — we have issues that I think we need to share more with the public and get their input, so we know that the decisions we are making are the decisions that the people are wanting us to do, and the school system’s wanting us to do. I think that right now, as we handle our budget, there are some gaps in here that are not transparent — particularly with how you read the budget — to some people.”

Board member Jamie Deonas, who is on the ballot this year, said his opposition to such a committee at this time isn’t because he’s opposed to more oversight, or an adherence to the status quo.