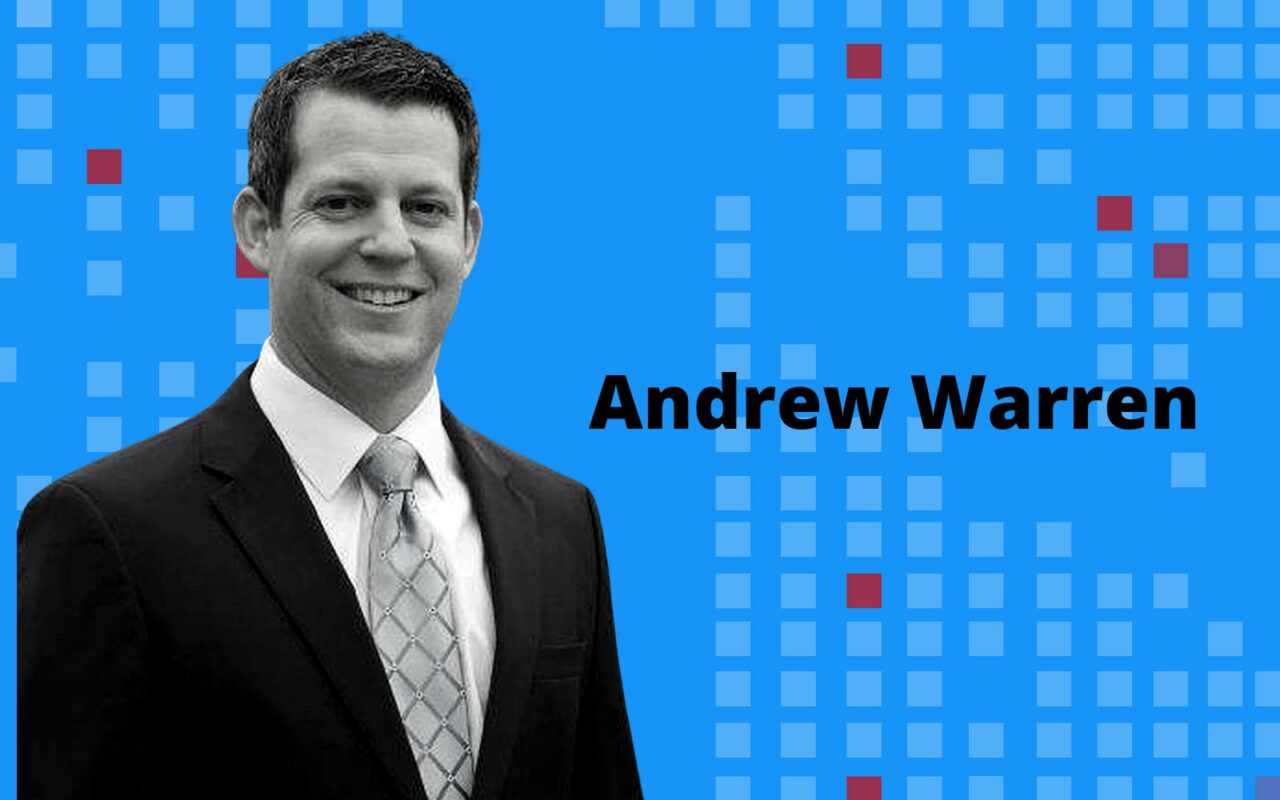 Warren, elected in 2016 and re-elected in 2020, was suspended for 'picking and choosing which laws to enforce.'

“Andrew Warren has put himself publicly above the law,” DeSantis said. “The Constitution of Florida has vested the veto power in the Governor, not an individual State Attorney.”

In announcing Warren’s suspension, the Governor cited Warren’s refusal to enforce bans on abortion and gender-affirming surgery. Most recently, Warren pledged he would not enforce Florida’s new law banning abortions after 15 weeks of pregnancy following the overturning of Roe v. Wade.

Warren, who was elected in 2016 and re-elected in 2020, has pushed for justice reform throughout his tenure. While his progressive approach has earned praise from some, DeSantis criticized his use of power.

“This is something that I think is a very, very important issue across our country, that this movement would be allowed to take hold, where you basically elevate your own personal conception of … social justice over what the law requires of you,” DeSantis said. “I just think that to take a position that you have veto power over the laws of this state is untenable.”

DeSantis admitted he had not consulted with Warren before the announcement, pointing instead to his statewide review from law enforcement feedback.

“My office consulted with a lot of people. This was a statewide review to make sure that we were not going down the road of San Francisco, Los Angeles,” he said. “Everything anyone said was right here; I didn’t hear the same in Duval, in Miami Dade or any of that — it was all right here.”

She also threw in national rhetoric, taking a jab at federal leadership.

“You are seeing an eradication of stability and safety around our nation starting with our border into our large cities,” Moody said. “It’s because an executive who has been trusted to enforce and execute laws has abandoned that responsibility.”

DeSantis is replacing Warren with Hillsborough County Court Judge Lopez, who DeSantis appointed in December. Previously, she worked as an assistant state attorney in the 13th Judicial Circuit for 17 years.

“I have the utmost respect for our state laws, and I understand the important role that the State Attorney plays in ensuring the safety of our community and the enforcement of our laws,” Lopez said. “I want to thank the Governor for placing his trust in me, and I promise that I will faithfully execute the duties of this office.”

Under the state constitution, a Governor has the power to suspend a local official for “misfeasance, malfeasance, neglect of duty, drunkenness, incompetence, permanent inability to perform official duties, or commission of a felony.”

The last Senate trial was in 2019 when the chamber voted 25-15 to remove Broward County Sheriff Scott Israel, whom DeSantis suspended shortly after taking office for Israel’s handling of the Marjory Stoneman Douglas High School mass shooting in 2018. Israel tried to get his old job back but was defeated by DeSantis’ pick for his replacement, Gregory Tony, in the 2020 Democratic Primary.

Such a trial is rare, however, and DeSantis’ predecessors have used the power to suspend officials sparingly, mostly only when someone is arrested or indicted.

For example, in 2017, several GOP lawmakers, including then-House Speaker Richard Corcoran, called on former Gov. Rick Scott to suspend Orange-Osceola State Attorney Aramis Ayala from office because she refused to seek the death penalty under any circumstance. Scott declined to suspend Ayala but did move 30 murder cases eligible for the death penalty to a state attorney in a neighboring district.

Kelly Hayes and Gray Rohrer of Florida Politics contributed to this report.