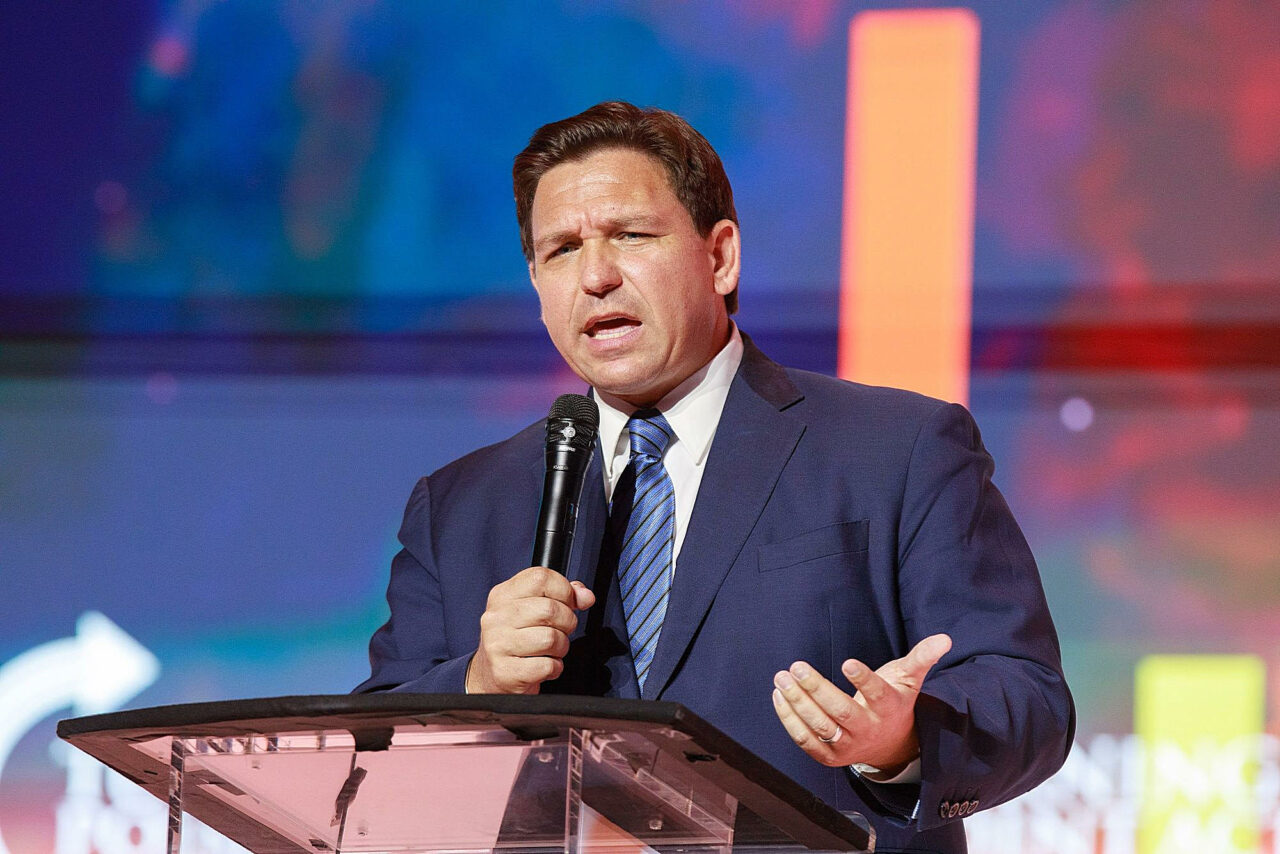 Democrats and progressives quickly denounced the suspension of the Hillsborough County Attorney General as evidence of Gov. Ron DeSantis’ dictatorial tendencies and willingness to abuse his powers.

In announcing the decision, DeSantis focused on Warren signing a pledge not to prosecute doctors and women involved in abortions that violated the state’s ban on abortions past 15 weeks of pregnancy, although the Governor also had other reasons.

State Attorney Andrew Warren won election twice, the reactions noted. Democrats from a House candidate to Democratic Congresswoman Kathy Castor slammed the decision. Castor called in “an extreme abuse of power” and “a new low.” She also lauded Warren as “a trusted leader … with discretion to make prosecutorial decisions.”

“The Republican agenda is clear: criminalize women’s health care, roll back our rights and feed your political ambitions rather than the people you are elected to serve,” Castor’s statement read. “I will continue to stand up to this overreach and make plain just how extreme and reckless DeSantis and Republicans have become in a state that deserves so much better.”

Charlie Crist, who is vying for the Democrats’ nomination to challenge DeSantis, called it a “flagrant abuse of power.”

“This action by Governor DeSantis is that of a wannabe dictator who puts partisan politics first,” Crist’s statement read. “He doesn’t give a damn about women or average Floridians. It’s a flagrant abuse of power.”

“This is outrageous and dangerous,” she tweeted.

“Ron DeSantis is behaving more like a dictator than ‘America’s Governor,’” her statement read. “Ron DeSantis continues to make it shamefully clear that he will always put partisan politics over the democratic will of the people.”

DeSantis has suspended high-profile elected officials before. He removed Broward County Sheriff Scott Israel after the state’s worst school shooting in Parkland. Supervisors of Elections in Broward County and Palm Beach were also shown the door for failures.

None of those cases produced the statewide outrage like this, however.

For Democratic Rep. Anna Eskamani, Thursday’s move signals the Governor’s willingness to prosecute women for abortions, since Warren’s pledge not to prosecute based on the abortion ban included them.

“@AndrewWarrenFL is the ONLY State Attorney in FL to sign a pledge saying he would NOT prosecute women who end their own pregnancies,” she tweeted. “Let it be known that DeSantis not only wants to ban abortion in FL, but he wants to ARREST people who seek self-managed abortion.”

Most of the reaction to DeSantis’ announcement focused on the Governor’s citation of Warren’s stance on abortion and left alone Warren’s stated opposition to prosecuting those who violate the ban on child sex reassignment therapy and the beef some members of law enforcement have with his lack of prosecutions.

Miami Democratic Sen. Annette Taddeo, also running for Congress, said DeSantis is not behaving as leaders in democratic nations do.

“We the pple elect state attorneys & entrust them with prosecutorial discretion to seek justice & promote public safety,” she tweeted. “Only in communist countries to leaders purge duly elected officials from office to quash dissent.”

Democratic Rep. Carlos G. Smith said in a tweet that Warren was suspended for his unwillingness to send women to prison for getting abortions — and issued a call to action.

“This administration is morphing into an authoritarian regime in plain sight,” he wrote on Twitter. “We can stop this.”

Christina Pushaw, the Governor’s spokeswoman teased Thursday’s announcement on Twitter, saying “prepare for the liberal media meltdown of the year.”

DeSantis Watch, a project funded by Florida Watch PC, said Thursday’s action amounted to a suspension of democracy in Florida.

“Today’s announcement is all about distracting from the housing crisis in Florida, the Governor’s ambition to prosecute women who seek abortion care, and his relentless drive to use the people of our state to further his own political career. This is not freedom.”

Brandon Peters, one of two Democrats running to represent House District 22 in Levy, Gilchrist and Alachua counties, noted that the law is still the target of multiple legal challenges and called it a “gross misuse” of a gubernatorial power that should only be used to to protect citizens from corrupt or neglectful officials.

“An honest disagreement over the enforceability of Florida’s latest attack on the freedom of women does not justify autocratic behavior, especially when the law at issue is under constitutional review,” Peters tweeted.

Aramis Ayala, a candidate for the Democratic nomination to unseat State Attorney General Ashley Moody, said that she’s experienced DeSantis’ tendency to interfere. The Governor took her off a murder case in 2020 when she was State  Attorney in the Orlando area.

She said it’s DeSantis — not Warren — who is not respecting the law. She also took a shot at the top prosecutor she hopes to replace.

“If the Governor and Attorney General respected the law, they would uphold the privacy provision in the Florida State Constitution,” Ayala said in a prepared statement. “Anyone with any regard for our constitution would not suggest we have to enforce unconstitutional laws, which is exactly what is happening here. The people deserve better.”