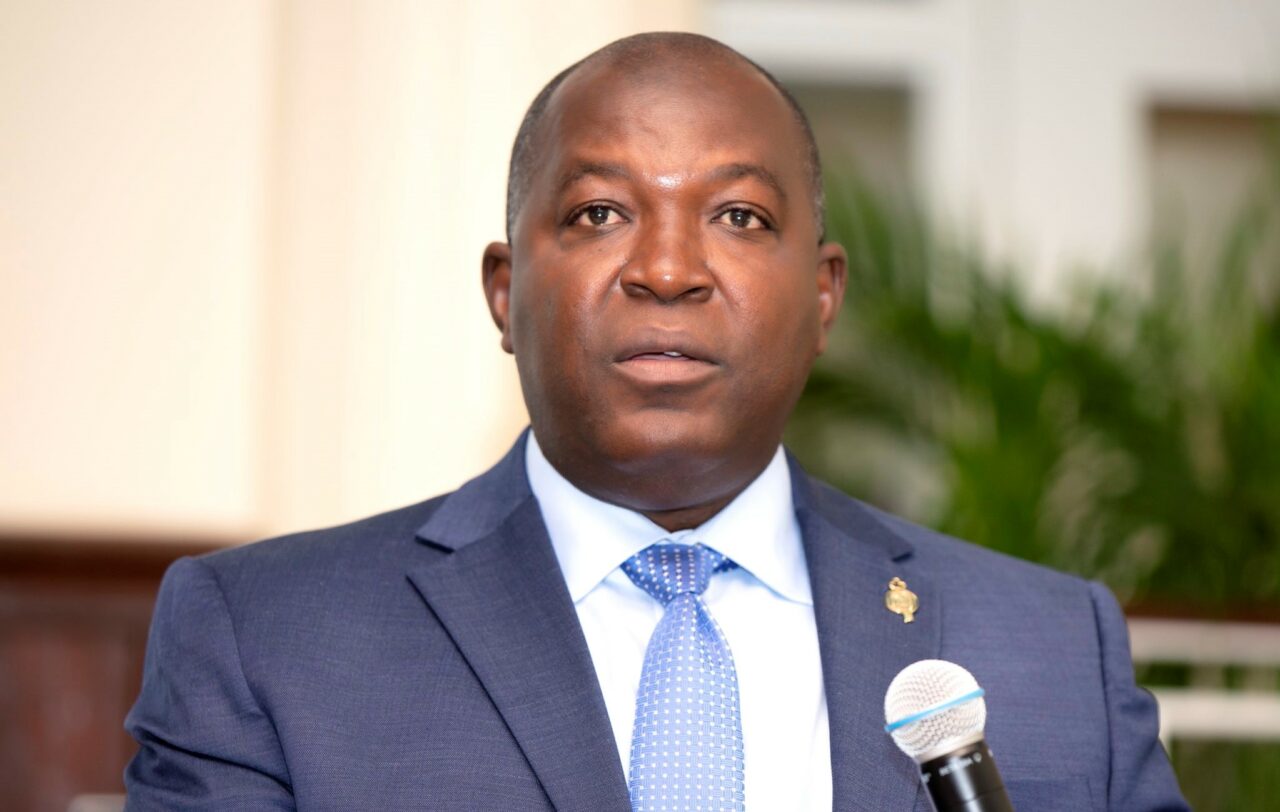 He and five others are running to replace longtime Commissioner Jean Monestime, who reaches term limits this year.

North Miami Mayor Philippe Bien-Aime put further financial distance between himself and five other candidates for the District 2 seat on the Miami-Dade County Commission last month, when he collected almost $100,000 in donations from real estate businesses.

Altogether, he raised more than $126,000 in the first three weeks of July between his campaign account and political committee, Progressive Advocates for Change. He had about $405,000 left to spend as of July 22.

He also spent $181,000, nearly half of which covered radio, print and television advertising costs. He spent another $64,000 on canvassing and roughly $9,000 on consulting, with the remainder going to general campaign upkeep, including rent and accounting services.

In recent months, Bien-Aime has dominated the field in fundraising.

That includes July, when his campaign received a deluge of cash from real estate construction, development and management companies.

The Miami-based Mana Group, Tate Capital and Joe Wieselberg, president of Concorde Properties, each chipped in $10,000.

Bien-Aime also received $10,000 from Jose Fernando Arena, a medical geneticist based from Pinecrest, and $2,500 from School Development HC Finance, which is managed by Ignacio Zuleta, a founder of for-profit charter school management company Academia.

Aristide, meanwhile, raised more than $75,000 in the first three weeks of July between his campaign account and political committee, Miami District 2 United, which together held $148,573 by July 22.

That total would have been significantly more had the educator not spent nearly $100,000 last month. Of that, more than $54,000 paid for advertising, including graphics, media buys and radio spots. Another $35,000 went to consulting companies, including Clark Swart Solutions, Edge Communications, Pillar Community Consulting Group and SRS Solutions.

Dozens of people donated to Aristide’s campaign through checks as low as $20. But like Bien-Aime, a significant chunk of his July gains came from real estate.

He received three $10,000 donations. One came from Miamians for Sensible Government, a political committee chaired by land use and government relations lawyer Felix Lasarte. The committee is almost fully funded by a $300,000 contribution from Malaysian casino giant Genting, which aims to build a sprawling, 14-acre mixed development a short drive from County Hall called Resorts World Miami.

Genting is also among the companies trying to build a monorail between downtown Miami and Miami Beach, one of six priority transit corridors identified in the county SMART Plan that Miami-Dade is working to develop.

Aristide also received $10,000 from car dealership mogul Alan Potamkin and another of equal value from Multi-C, a Doral-based limited liability company registered under Vincente Roversi. Roversi is an account manager with family-owned House Park Investment, which in the past has entered deals with the county to develop affordable and workforce housing in exchange for extremely cheap land.

Other noteworthy contributions Aristide accepted last month include $3,000 from airport services company Communitel, $2,500 from School Development HC Finance, $2,000 from Family Rehab Inc. and $1,000 from the Miccosukee Tribe and By the People, For the People, which is chaired by Steadman Stahl, president of the Dade County Police Benevolent Association, which also gave $1,000.

Celestin, who served as North Miami Mayor from 2001 to 2005 and mounted unsuccessful runs for the Legislature before and after that stint, added $10,000 through his campaign account and political committee, Floridians for Strong Families.

The committee, which added $30,000 in April, launched in 2019, but Celestin only reported soliciting funds from it in late June.

He spent $12,000 in the first three weeks of July, the preponderance of which — $7,500 — went to consulting. Roughly $1,500 covered campaign advertising costs. The rest paid for upkeep and data access.

His largest cash infusion was $7,000 from North Miami-based National Construction & Environmental Forensics, a limited liability company focused on single-family housing development. Celestin is the principal owner of the company, which is registered with the Florida Division of Corporations under the names of family members.

Bastien, the founder and executive director of Family Action Network Movement, maintained a comparatively more plentiful war chest last month — more than $167,000 as of July 22 — but did little spending.

Her donations mostly came through personal checks of between $50 and $250. Of note, she received a $500 contribution from Alexandre Rothschild, executive chair of Rothschild & Co., the flagship banking institution of the French and British branches of the Rothschild family.

She also received $2,000 from local chapters of the Service Employees International Union and $200 from the Jetmapp School of Nursing in Miami Gardens.

Barley-Mayo has yet to report any financial activity from July. Since launching her campaign a year ago, she has received $500 worth of in-kind help from her husband, Quinton Mayo, who gifted her campaign four signs.

The $360 she reported raising in June — her sole bit of fundraising this cycle — is also credited to him.

So far, she has reported no spending.

Election Day for Miami-Dade Commission District 2 is Aug. 23. If no candidate secures more than 50% of the vote, the two candidates with the most votes will compete in a runoff on Nov. 8.