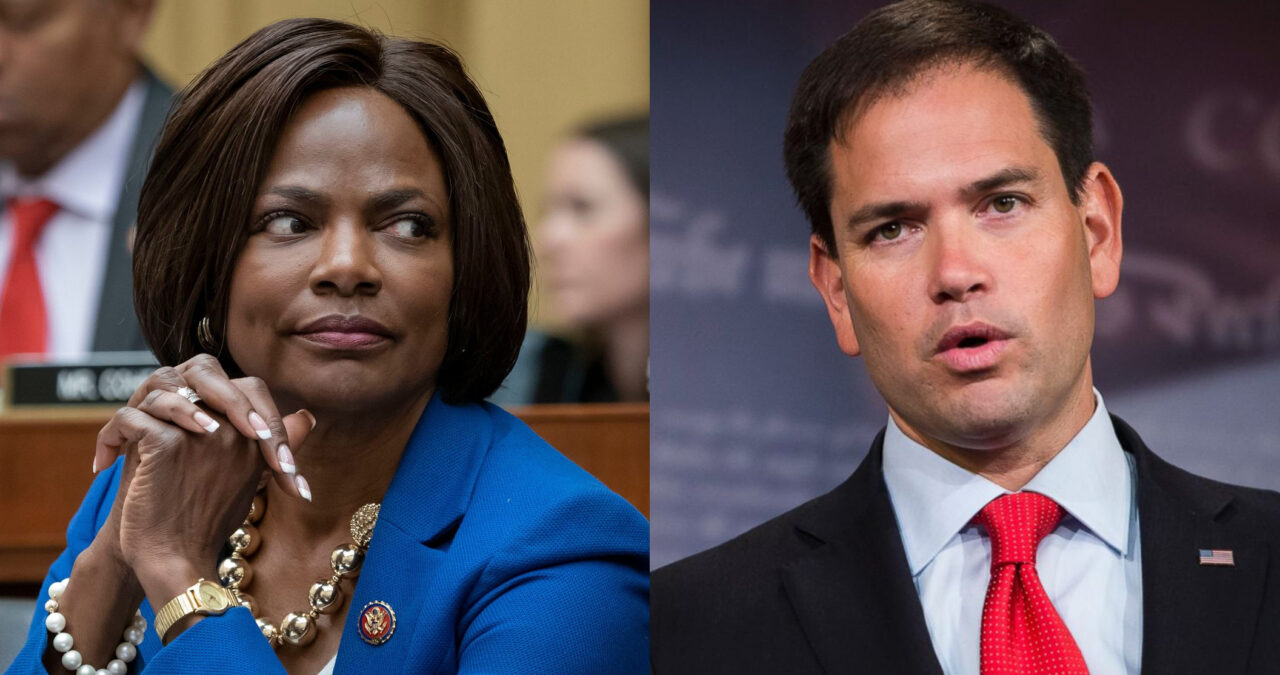 Could the incumbent face trouble even in a Republican-friendly midterm?

A progressive group has released polling suggesting Florida’s U.S. Senate race will be a nailbiter.

Numbers from Progress Florida and Florida Watch show Sen. Marco Rubio and Democratic challenger Val Demings tied, each with 45% support from those polled.

Demings is even with Rubio in the polling despite remaining an unknown quantity to more than a third of Florida voters. Gauging the favorability of both candidates, pollsters from The Hub found 36% of voters have a favorable view of the Orlando Congresswoman, 30% hold an unfavorable view and 34% said they could not rate her.

Meanwhile, voters know Rubio — but more dislike him than like him. Pollsters found 52% of voters hold an unfavorable view of the two-term Senator, while just 43% hold a favorable view. That leaves only 5% neutral on the Senator as he sits nine percentage points underwater.

“Floridians want strong leaders who will keep their costs down and communities safe, not career politicians who refuse to show up for work,” said Campaign Manager Zack Carroll. “Our momentum continues to grow as Chief Demings travels from the Panhandle to the Keys highlighting her American Dream story and holding Rubio accountable for failing to deliver for Florida. This November, Floridians will send 27-year career law enforcement officer Val Demings to the United States Senate and end Marco Rubio’s nearly three-decade political career.”

Pollsters say they weighted results predicting a Republican electorate coming out to vote.

“Importantly, this data comes from a poll weighted to reflect what would be the most pro-Republican electorate in recent history: with registered Republicans making up 41% of the electorate and registered Democrats 37%,” reads a polling memo from pollsters Geoff Puryear and Annika Ramnath.

“For the last decade the Republican advantage has never been bigger than 2 points. By party identification, the sample is 47% Republican and 44% Democrat.”

Pollsters also say the sample wasn’t soft on President Joe Biden. About 57% of those polled hold a negative view, with 44% viewing the Democratic president “very unfavorably” and just 40% having a positive one.

“Still, as we are seeing across the country, Democratic candidates are overperforming the president’s ratings and that is very much the case in Florida, still the nation’s largest swing state,” pollsters wrote.

The poll similarly found in a generic ballot test, voters statewide are divided equally on whether they are inclined to vote Democrat or Republican this year. About 46% said given generic choices, they would choose a Democratic candidate and 46% said they’d go with a Republican. That could be a significant finding considering there are open races in some of Florida’s most closely divided political districts.

previousJoe Henderson: Why would Ron DeSantis campaign for election-deniers?

nextLast Call for 8.8.22 — A prime-time read of what’s going down in Florida politics