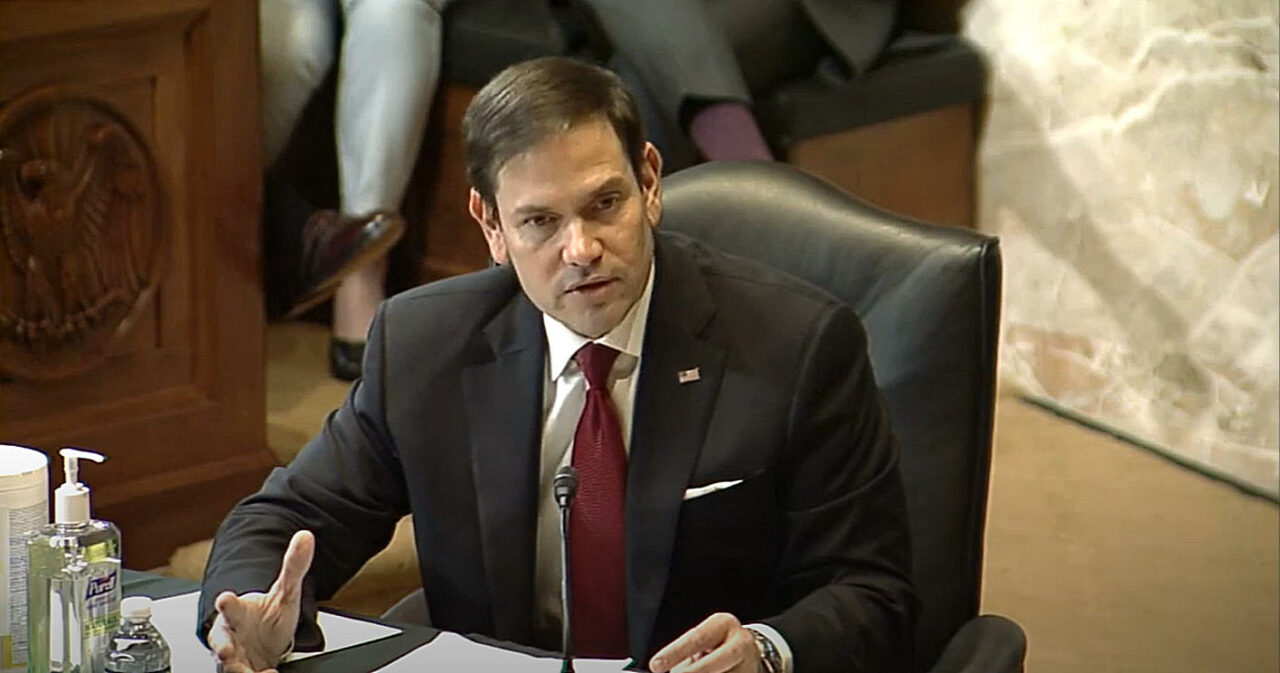 'That’s the next step in this playbook, sadly.'

On Tuesday night, Rubio suggested that the FBI’s action against Trump means that the feds see all Republicans as “potential insurrectionists.”

“They want Donald Trump arrested. They want him charged right now. They wanted him charged months ago, years ago. They wanted him charged, and I’m telling you the next thing you’re going to see here, Sean, because it’s the playbook. And that is, they are now going to begin to say, ‘Oh these Trump supporters, these Republicans, they’re very upset. They’re saying very angry things. We think they might be a threat and we think they might be radical extremists. Let’s start arresting them,” Rubio contended.

As details have emerged from the FBI search of the Trump compound, which led to a full 18 boxes of materials being removed from the property, some Republicans have suggested the search was just a pretext. Rubio shares that view.

“I actually don’t think they went in looking for documents. I think that was probably their excuse that they found some (Barack) Obama donor judge to write, not even a judge, a magistrate, to write and give them the search warrant. I think they went in there looking to see whatever they could find. Their argument is, ‘Alright, we were here looking for documents. We didn’t find those but look what we did find.’ Who knows what happened while they were in there because the lawyers weren’t allowed to see it,” Rubio said, going on to suggest the FBI search was not even targeted to specific evidence.

“They can’t say they’re doing it because of Jan. 6. They thought this was a cute way to get around it and they could say, ‘Oh no, this has nothing to do with the Capitol stuff and the Jan. 6 Committee. This is because of the documents that he retained that he still has and that’s why we went in there. But we didn’t find that, but we found all these other things that we think are incriminating.’ They don’t know what they were going to find. That’s the point.”

Rubio is running for his third term in the Senate this year, a relevant fact given that his campaign and not his Senate office pushed the rush transcript of the Hannity hit to media overnight. Gov. Ron DeSantis, who is also running for re-election, has restricted his social media commentary on the search to his political Twitter account, rather than his official handle thus far.

However, Rubio has made the Trump incident much more central to his re-election messaging than DeSantis, who was in Rhode Island yesterday fundraising.

In the roughly 36 hours between the raid and this writing, Rubio released a number of Twitter videos offering similarly dire warnings.