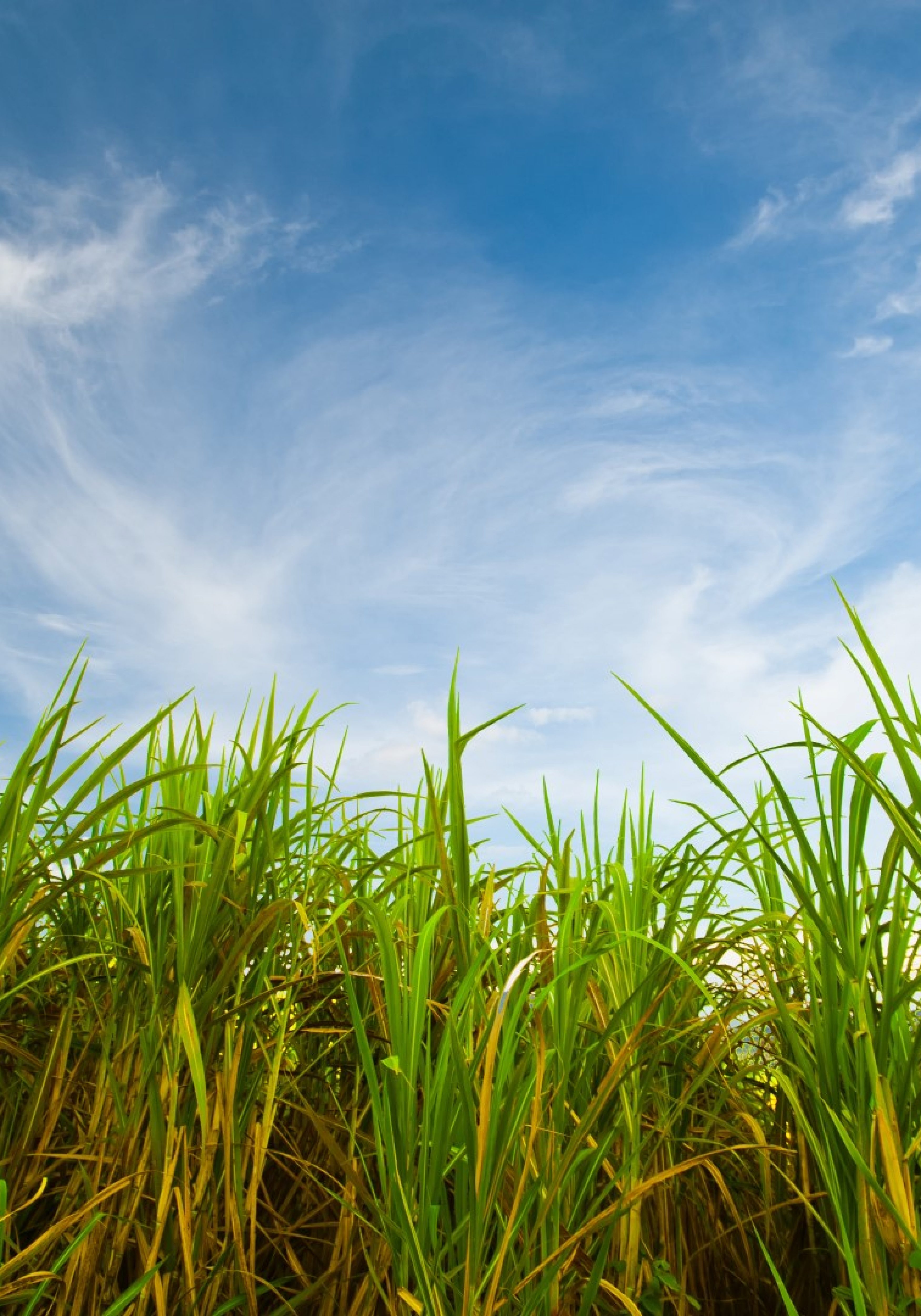 South Florida’s farming community saw its phosphorus discharges fall 66% below levels set during a 1979-1988 base period established under the 1994 Everglades Forever Act.

The 1994 law offered incentives for farmers to keep discharges at least 25% below the output during that base period. On average, farmers’ annual output has been 57% below those base levels since the program launched in 1996.

“For decades, politicians, activists and the media have been talking about clean water, but only farmers have a demonstrated, 26-year record of clean water success,” said Keith Wedgworth, President of the Western Palm Beach Farm Bureau. “Our contributions to Florida’s ongoing clean water efforts can be a national success story for the environment and a sustainable local food supply.”

Decades ago, phosphorus was a significant contributor to polluting Florida’s water systems, such as Lake Okeechobee. Phosphorus can run off from nearby farms. That drove passage of the 1994 Everglades Forever Act, which incentivized farmers to lessen that runoff.

The progress is important to improving the health of Lake Okeechobee, which can contain toxic algae. When discharged from Lake O, water can carry that algae into other waterways, allowing it to spread to other communities. However, as reported by the South Florida Sun-Sentinel in 2016, less than 6% of the phosphorus in Lake Okeechobee came from land south of Lake Okeechobee.

“Today’s announcement again shows that dedicated farmers are some of the best stewards of our natural resources in the state of Florida,” Sanchez said.

“Using best management practices (BMPs) developed with scientists at the University of Florida, local sugarcane farmers have decades of on-the-ground experience and data to share that shows BMPs are making meaningful contributions in clean water improvements to our ecosystem.”

Those improvements in technology have made it easier to keep up environmental standards while maintaining or increasing output, Sanchez said.

“The end result is a program that allows us to sustainably grow food crops such as sugarcane, sweet corn, green beans, kale, broccoli, leafy greens and other fresh produce that feeds nearly 180 million Americans every year.”