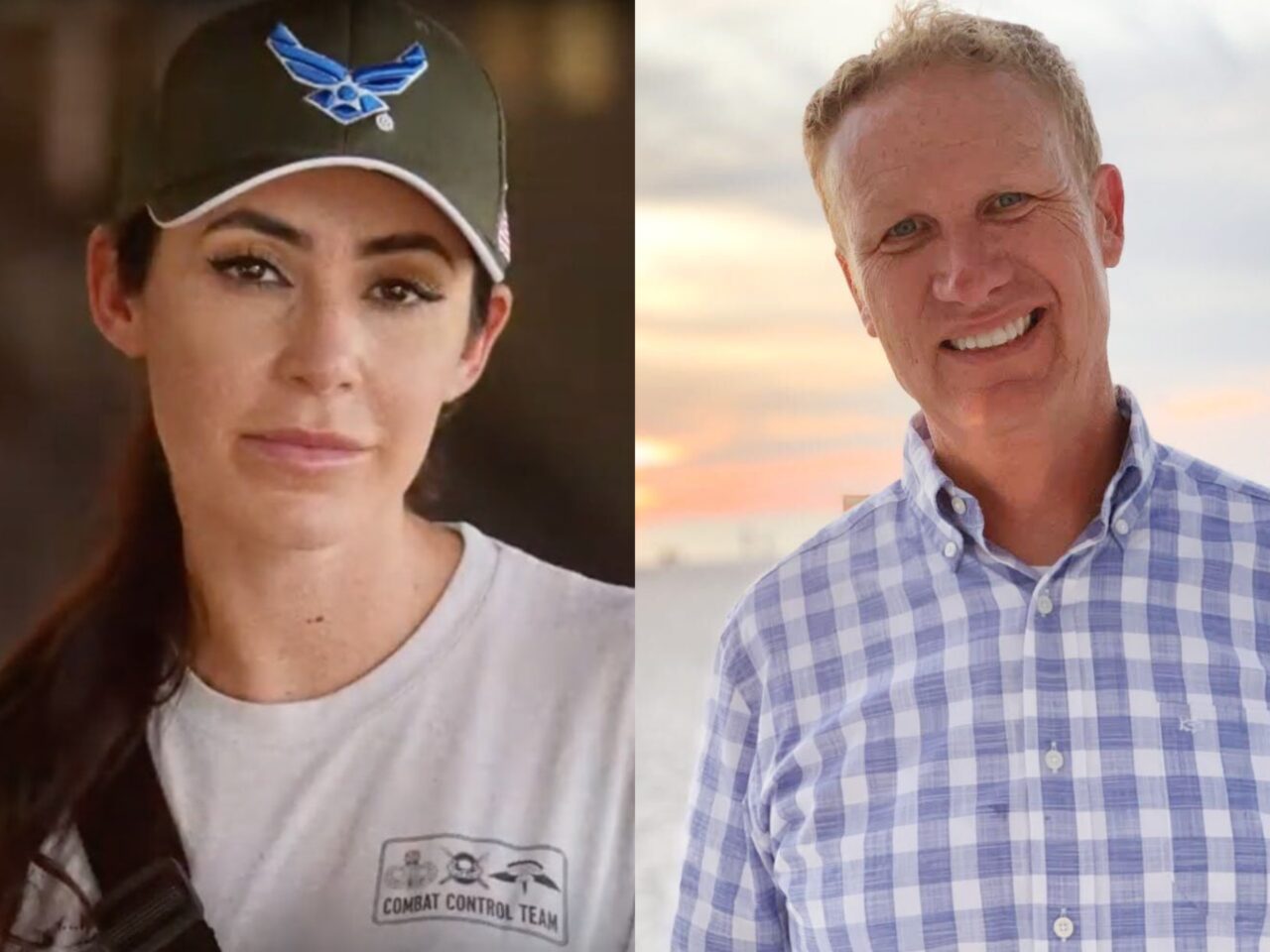 Remember Ronald Reagan's command to speak no ill of fellow Republicans? The candidates in this district seem to have forgotten those words.

If you enjoy a good mud fight, the Republican Primary campaign in Florida’s 13th Congressional District in Pinellas County is for you.

Of course, if you believe Ronald Reagan’s command to “Speak No Ill Of A Fellow Republican,” what’s going on might make you a little queasy.

Kevin Hayslett and Anna Paulina Luna have gone at each other with increasing venom as the Aug. 23 Primary draws closer.

A political committee supporting Luna has saturated the TV airwaves with an ad that darkly declares, “Kevin Hayslett is a lawyer who defends criminals.”

Hayslett is a former prosecutor who has, among many other endorsements, the backing of Polk County’s resident cowboy Sheriff, Grady Judd. Pinellas Sheriff Bob Gualtieri also supports Hayslett, who promises “no amnesty” at the border once he gets to Congress.

Well, he first has to defeat Luna and the other three candidates in the Primary — Moneer Kheireddine, Amanda Makki and Christine Quinn. And Luna has an endorsement from the Big Guy, Donald Trump.

Luna recently made an eyebrow-raising statement in an interview with FOX 13 Political Editor Craig Patrick.

“The United States has literally one of the biggest supplies of cleanest oil in the entire world,” she said. “There’s no reason why we need to be going to places like Saudi Arabia or even Venezuela to get those oil sources.”

Patrick asked if that meant she supported a ban on U.S. oil exports.

Patrick noted, “That puts you right in line with Bernie Sanders and Ed Markey and Elizabeth Warren, and it takes you out of step with your party. Are you comfortable with that and the qualms they raise about the consequences of doing it?”

Luna said her stance aligns with the “America First” platform.

Picture a TV spot with dark images of Sanders, Markey and Warren next to Luna. It’s probably too late to produce that, but it wouldn’t surprise me if it didn’t cross Hayslett’s mind.

It’s also why taking one step off your party’s talking points can be risky. If she had said that a month ago, Luna would have been compared to the second coming of Hillary Clinton. Sometimes, refreshing honesty isn’t smart politics.

Of course, Luna’s supporters are doing the same thing with Hayslett’s current gig as a private defense lawyer.

In her endorsement of Luna, GOP flame-throwing U.S. Rep. Lauren Boebert got more than a little ridiculous.

“Criminal lawyer Kevin Hayslett defends drug traffickers, drunk drivers, child abusers, women beaters and illegal immigrants,” she said. “That is not America first, that is not MAGA, that is not Trump.”

What happened to the old “innocent until proven guilty” thing?

Oh, I forgot: it’s Primary Election season, which makes Reagan’s command seem quaint. The goal is to harm your opponent as much as possible. Making sense while doing that is not required.