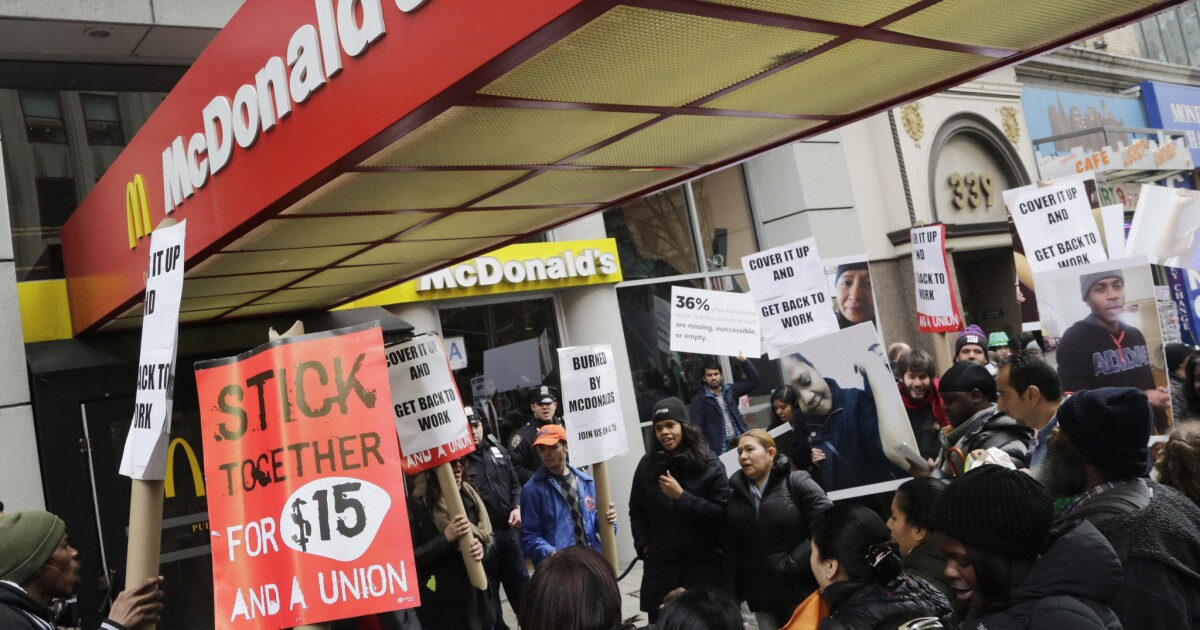 The sort of activism in the marketplace that gave fuel to organizing drives isn’t going to go away.

Unionization drives across the hospitality industry have businesses up and paying attention.

A breakout session at the Florida Restaurant & Lodging Association’s summit in Hollywood that was billed as dealing with reputation management quickly focused on describing the current unionization trend, how to spot organizing and how to head it off legally.

Experts on the panel brought up Starbucks and Amazon, companies at which organizing drives made headlines in recent months.

“It remains to be seen whether or not this Starbucks campaign is real or just a flash in the pan,” said Franklin Coley, a partner at Align Public Strategies. “Starbucks is 4- or 5,000 units total, and all they have to worry about is 200. The company is going to try to stall out bargaining and decertify those stores.”

The sort of activism in the marketplace that gave fuel to organizing drives isn’t going to go away, he added.

“Whether or not it takes the form of a formalized union in your workplace — we’ll see how this all works out,” Coley said. Businesses will still have activists in their community “coming in your storefront and pushing you to take a position on issues, for the right and the left. That is the dynamic that isn’t going away, and that is the dynamic that every employer’s going to have to contend with.”

Align’s Joseph Kefauver said things have significantly changed outside the four walls of hospitality businesses in the past 5-10 years.

Every day, he noted, you can pick up the newspaper and find a story of another brand that found itself in a culture war debate. The panelists said that proper handling of these issues and the employees’ need to feel like they have a say in the business are ways to avoid an organizing drive before it starts.

“As an employer, you’re kind of dancing on a razor’s edge sometimes, in terms of trying to not get sideways with one side or the other,” Coley said. “And you’ve got a bunch of different constituencies in your operation to think about — consumers, employees. There’s a bunch of different pressures on you.”

A business can find itself in a delicate position by circumstance or a group’s intention.

“This is a long setup, but I think it’s important to appreciate, this is not just a conversational challenge for the progressive liberal left; there are also forces on the right that are coming after and challenging corporate brands as well,” Coley said.

Restaurant owners at political breakout sessions during the day asked if they should change the outward politics of their business, and what to expect. Experts generally agreed that has to be determined on a case-by-case basis, but what’s key is regardless of the decision, the business should have an identity and stick with that.

“It’s more important than ever to have a well-thought-out company culture in terms of how you talk about and face these issues,” Coley said.

previousSunburn — The morning read of what’s hot in Florida politics — 8.18.22