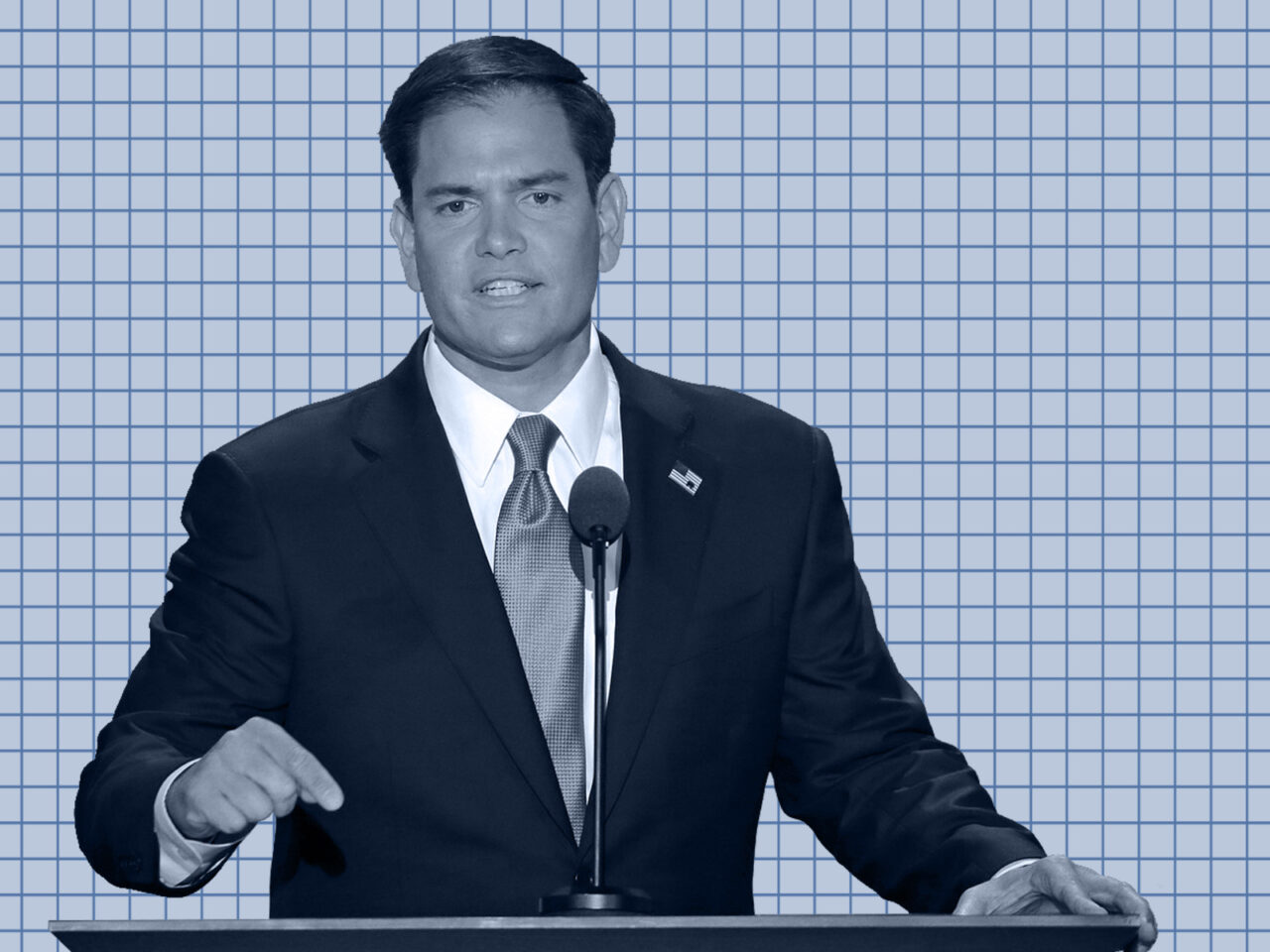 America works, Rubio said, because of the sort of people who go into hospitality jobs.

Sen. Marco Rubio encountered a friendly room when he arrived as the lunch keynote speaker for the 2022 Florida Restaurant and Lodging Summit.

“Sen. Rubio has dedicated his career to public service,” Florida Restaurant and Lodging Association CEO Carol Dover said. “He has worked for the best interests of Florida, and most important, he’s spent his 20 years supporting the hospitality industry.”

She noted Rubio’s leadership on the Paycheck Protection Program, which she said supported more than 6 million Florida jobs and saved more than half a million businesses in the state.

“I can tell you, personally, I don’t know what we would’ve done without our good friend in the Senate during COVID,” Dover said.

He pointed to his family’s history in the business.

“I was raised by this industry,” Rubio said. “My father was a banquet bartender, and worked at events like this.”

“They put food on the table, but also opened up the door to everything possible to us,” Rubio said.

Rubio spoke to hospitality industry leaders amid what’s become an unexpectedly tough re-election campaign against Democrat Val Demings. She’s notably outraised him of late, while polling varies depending on the pollster.

He spent most of his speech jumping from describing one crisis facing society to another, before coming back to the topic at hand. America works, he said, because of the sort of people who go into hospitality jobs.

It was a double-bill of top-ballot Republican officials, as Lt. Gov. Jeanette Nuñez followed Rubio on the stage. She gave more of a classic stump speech, expressing belief in a significant win by the GOP team in November based on, among other things, their economic record.

She said that growth is also in service jobs.

“We’re proud that those economic policies have showcased not just here, but for the rest of the country, what we’ve seen in many other governments — Gov. (Ron) DeSantis was the first to make sure our businesses were open (during the pandemic), and make sure our kids could get an education in school,” Nunez said.

“A lot of other Governors were quick to follow.”