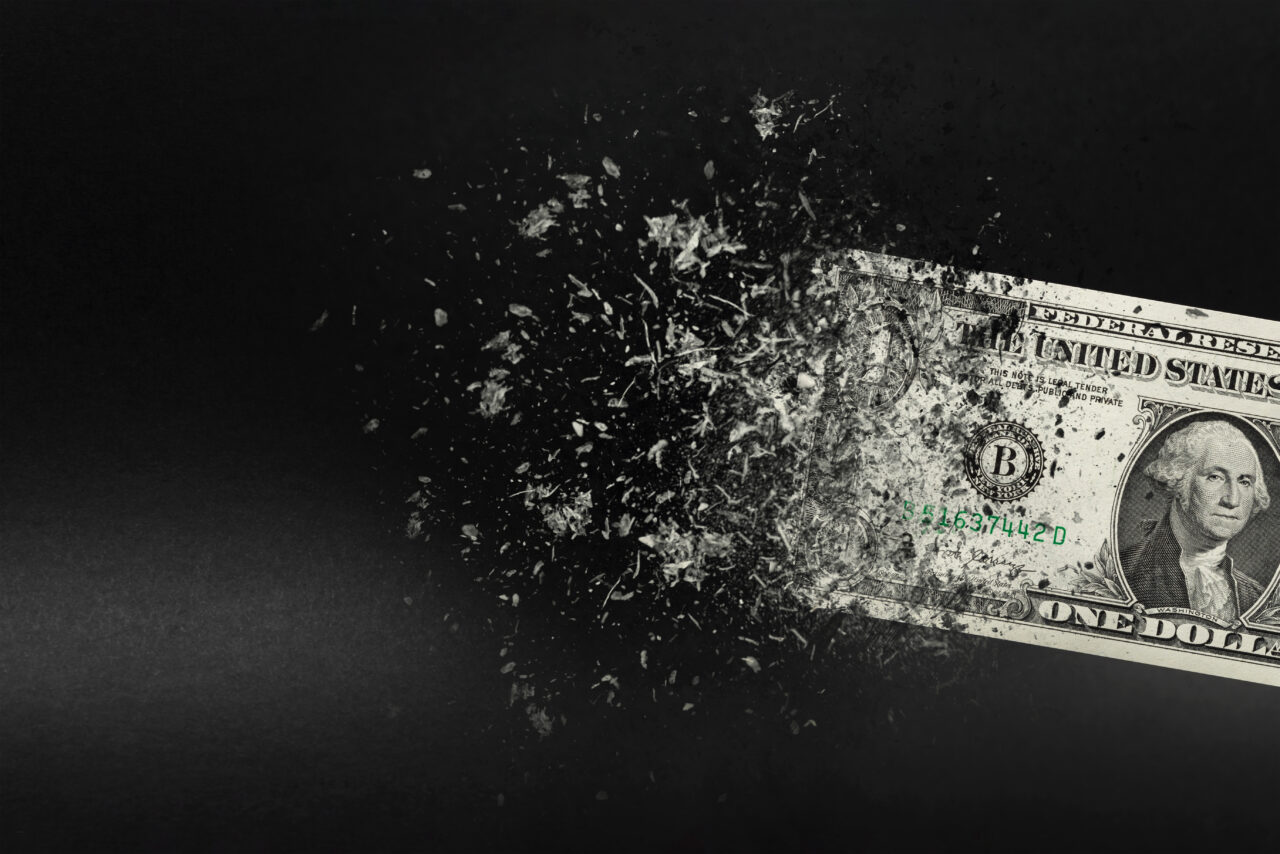 Democrats in Florida are going on a public relations push to tout provisions of the newly enacted Inflation Reduction Act, including those dealing with health care and climate change.

Shortly after the White House held its own session with reporters, Democrats including U.S. Rep. Darren Soto and state Rep. Kelly Skidmore held their own press conference talking about the benefits of the legislation which will allow Medicare to negotiate the prices of certain top drugs. The measure signed by President Joe Biden also places a cap on insulin prices for Medicare participants.

U.S. Rep. Charlie Crist, who is running in the Democratic Primary for Governor, held a separate event on Thursday with Protect Our Care Florida to also promote the new law.

Crist said that as many as 500,000 Floridians would have no longer been able to afford coverage under the Affordable Care Act if premium subsidies put in place under the American Rescue Plan had been allowed to expire. About 2.7 million residents receive health insurance through the federal health care exchange.

“Florida is the biggest winner under the Inflation Reduction Act,” Crist said.

Soto contended that the recent string of bills passed by Congress — including measures dealing with semiconductor chips, infrastructure and last year’s American Rescue Plan — made this “the most productive Congress I have served in for many, many years.”

“What a great time to be a House Democrat in the unified Democratic government under President Joe Biden,” Soto said.

The public relations offensive from Democrats comes as Florida Republicans, including Gov. Ron DeSantis slammed portions of the new spending plan, such as a section that would increase funding for the IRS to hire more staff which has drawn the ire of GOP elected officials.

At a press conference Wednesday, DeSantis warned onlookers Washington is “going after you.”

“Of all the things that have come out of Washington that have been outrageous, this has got to be pretty close to the top,” DeSantis said. “I think it was basically just the middle finger to the American public, that this is what they think of you.”

Republican U.S. Sen. Rick Scott, who previously served as Governor, warned job-seekers Tuesday against applying for “Biden’s IRS Army,” saying they won’t provide long-term job stability, as Republicans are looking to eliminate the positions. He has also previously said revamping the agency will lead to more “snooping” on the middle class.

The vote on the legislation has also become a flashpoint in the anticipated General Election race between U.S. Sen. Marco Rubio and U.S. Rep. Val Demings as both have slammed each other over the bill.

“There’s nothing good in this bill,” insisted Rubio earlier this week during a television interview with Bay News 9 in Tampa. In that same interview Rubio said he wants to see lower drug prices but contended that other parts of the legislation, including the provisions dealing with climate change and the IRS, would not help Americans.

“This is the most tone-deaf bill I have ever heard,” Rubio said.