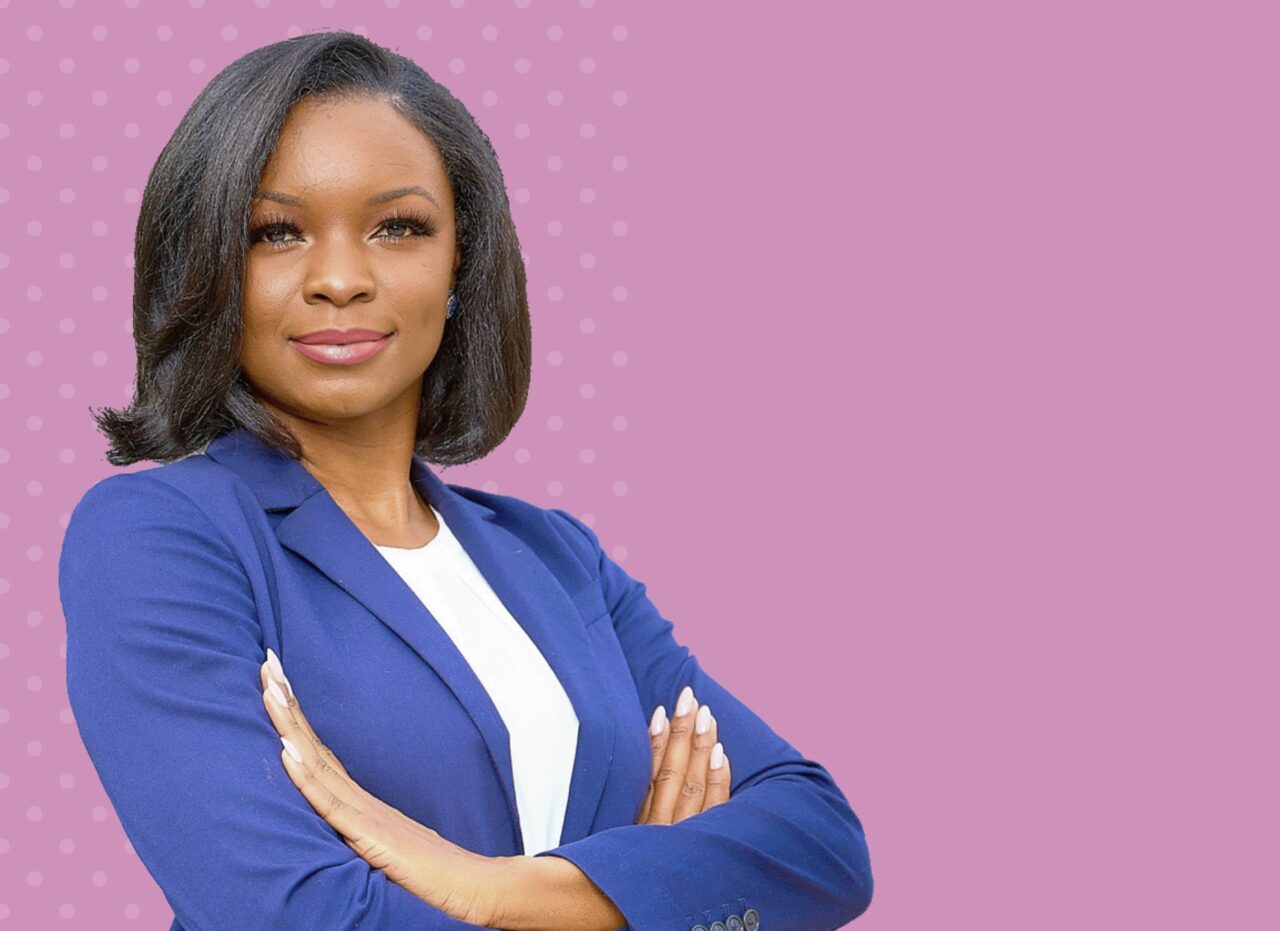 Butterworth, who serves as chair of the FLC Political Committee, said Gantt “will bring compassion, integrity, and needed leadership to our state Legislature.”

“Ashley Gantt is a fresh and needed voice of reason in our politics today,” he said in a statement. “We are confident she will best represent the interests of not only Miami-Dade County, but our entire Sunshine State — including fighting for education, public safety, private enterprise, personal freedom, racial equality, and a sustainable environment.”

He added, “Ashely Gantt is tested, prepared and will always put Floridians first.”

Gantt’s campaign announced the endorsement Thursday. Her campaign framed the endorsement from the FLC — whose membership is composed of Democratic, Independent and former Republican leaders — as reinforcing her pledge to fight for all Floridians if elected.

In a statement accompanying the announcement, Gantt said she is honored to receive the endorsement and “earn the trust of experienced leaders.”

“I am gratified to stand on the shoulders of respected leaders who have come before me that have fought for freedom, justice, and our livelihoods,” she said. “The Florida Leadership Council knows that it’s going to take real leadership to turn our state around. We have a climate crisis, an affordability crisis, and a housing crisis in our state, and I’m ready to step up and deliver for the people of Florida each and every day.”

Gantt is running against incumbent Democratic Rep. James Bush III, who is now serving in his third stint as a state Representative in as many decades. In recent years, Bush has increasingly voted against his party on key legislation.

He was the only Democrat to vote for a controversial measure restricting classroom discussion of gender identity and sexual preference that critics dubbed the “Don’t Say Gay” law. He also was alone among Democrats in siding with Republicans on Florida’s new ban on abortion after 15 weeks of pregnancy, with no exceptions for rape, incest or human trafficking victims.

Those votes put Bush on the outs with many members of his party, some of whom are openly backing Gantt, including Sen. Jason Pizzo — who this month called Bush Gov. Ron DeSantis’ “little b**ch” — and organizations like the South Florida AFL-CIO, SEIU Florida, Ruth’s List Florida, Save LGBTQ+ and Florida Rising.

The Primary Election for HD 109 on Aug. 23 is considered “open” since only Democrats are running. That means all eligible voters in the district can cast a vote on the race regardless of their party affiliation.

nextInflation Reduction Act is the law, but partisan politicking continues