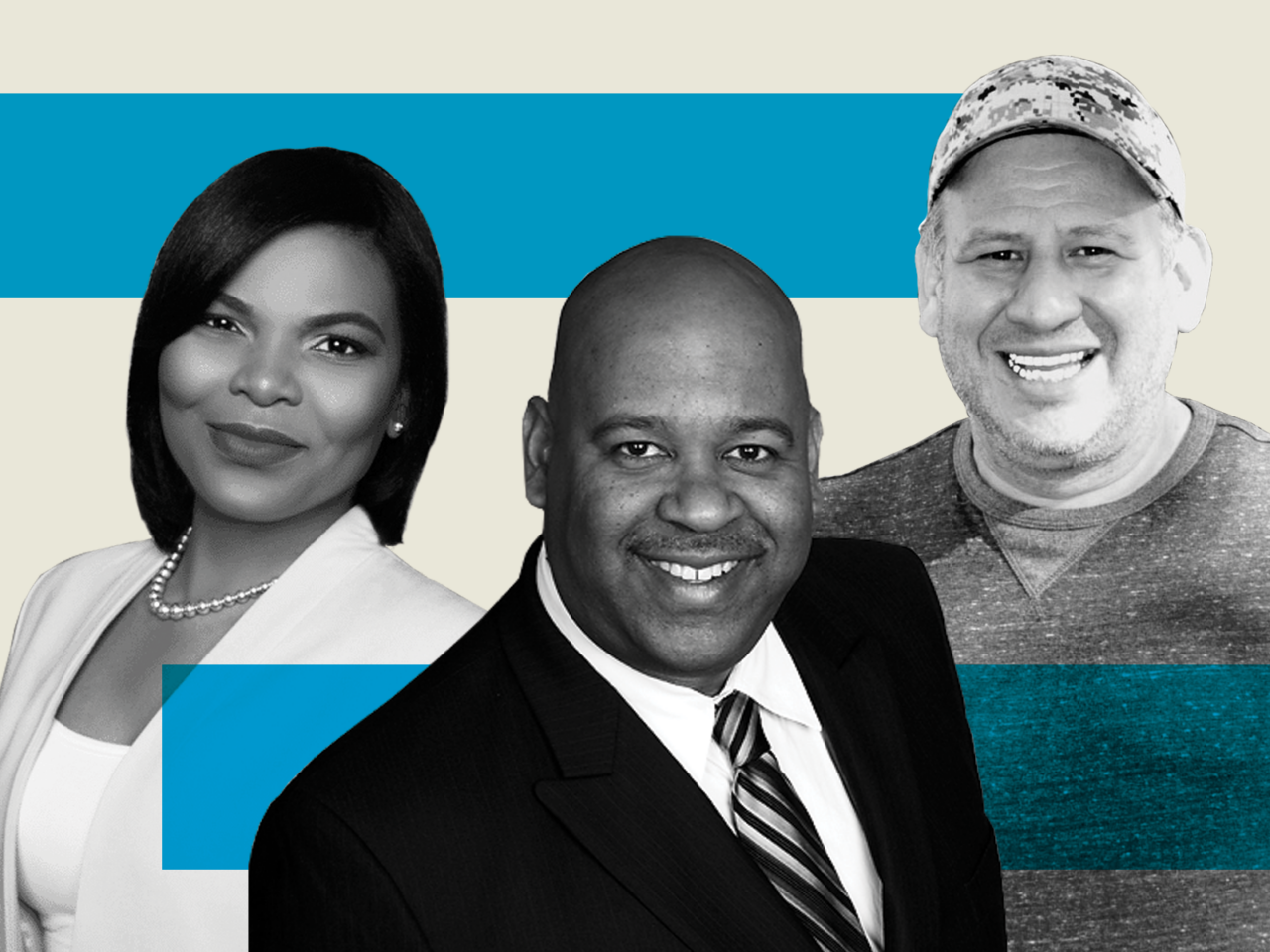 Blemur must next go up against Florida’s Senate President, who has $15M in the bank.

Despite a hotly contested Primary and a wave of un-endorsements over revelations of her social media history, Naomi Blemur will be Democrats’ nominee for Agriculture Commissioner.

Blemur, who lost support from leading South Florida Democrats this month after screenshots of her past anti-abortion and anti-LGBTQ social media comments emerged, earned 50% in the Primary against Ryan Morales and J.R. Gaillot on Tuesday. Blemur will face Senate President Wilton Simpson in the Nov. 8 General Election.

Blemur is the first Haitian American woman to be a nominee for the Florida Cabinet. She is also a pastor and businesswoman based out of North Miami.

Following the illumination of Blemur’s social media history, the spark appeared to go out in her campaign. However, an early lead in mail-in and early votes helped carry her to a 20-point margin of victory.

The three Democrats fought an open Primary this year after incumbent Agriculture Commissioner Nikki Fried, the only Democrat to win a statewide election since 2012, forwent re-election to challenge Gov. Ron DeSantis. Despite her claims of a late resurgence, Fried lost her Primary Tuesday evening to U.S. Rep. Charlie Crist, a former Republican and independent Governor who hopes to retake the Mansion after more than a decade out of office.

Blemur’s husband, Anis Blemur, is a former Florida Senate candidate who is currently serving a seven-year sentence in federal prison on fraud charges. The online publication the West Orlando News has also accused Blemur of fraudulently falsifying financial documents, prompting Morales and Gaillot to call for her to drop out.

Top Democrats and the Miami Herald editorial board had criticized the Democratic field as thin and “disappointing.” The Herald ultimately gave a lukewarm endorsement to Morales after Blemur’s social media history emerged.

Blemur posted four tweets in the days following outcry from her opponents, calling their claims “a baseless attack,” “mansplaining” and “laughable.” Accompanying a media release issued Sunday, Blemur tweeted that “the statement that is circulating does not speak to my values as a leader or how I will lead as the Commissioner of Agriculture and Consumer Services.”

“As a wife, a mother, a community advocate and a minister, who serves as an elected Committeewoman for the Miami-Dade Democratic Party, I have always been a vocal supporter of everything woman,” Blemur said in the release. “I am PRO-choice, and have always been. I am an LGBTQIA+ ally, and I will remain one. I believe in everyone’s right to choose and make their own decisions and government should not play a part in this.”

Taddeo, a Democratic Senator from Miami, was among the first public officials to endorse Blemur when she handed the candidate her support in July. In a statement to Florida Politics, Taddeo said she was rescinding her endorsement because of Blemur’s response to the claims.

“This year, in particular, I felt that the candidate recruitment for this office was weak and our options were limited. Recently, Facebook posts from Naomi have surfaced which have brought to light some of her past anti-choice and anti-LGBTQ views. I was unaware of these past posts and furthermore am disappointed by her response to said posts. As Democrats, we need to be willing to allow people to evolve over time and I myself am a big believer in counseling over canceling. But because she chose to call them lies instead of taking accountability I am retracting my endorsement and will be staying neutral in that primary moving forward,” Taddeo said.

Blemur raised $51,000 in two months of campaigning, putting her leagues behind Simpson. The Senate President has more than $15 million on hand between his campaign and the four political committees he controls, Jobs for Florida, Friends of Wilton Simpson, Florida Green PAC and Florida Future.