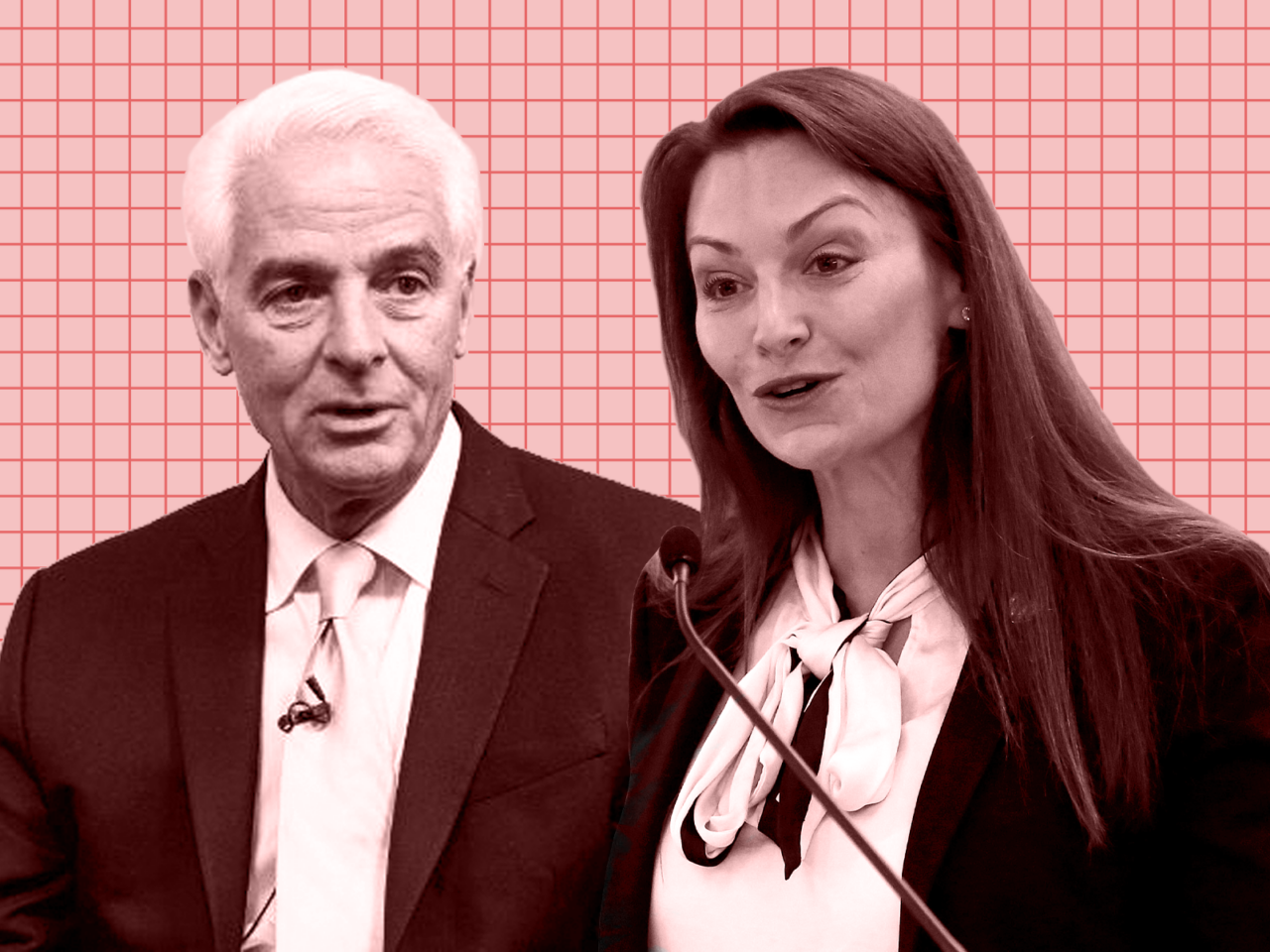 Crist heads into the General Election at a severe cash disadvantage.

“Tonight the people of Florida clearly sent a message,” Crist said in his victory speech. “They want a Governor who cares about them, to solve real problems, who preserves our freedom. Not a bully who divides us and takes our freedom away.”

In the final weeks of the campaign, Fried hit Crist hard, emptying her quiver with attacks on Crist’s past anti-abortion stances when he was a Republican, his hardline record on criminal justice issues and claiming he’s sure to lose to DeSantis in November.

While some polls showed the race tightening in the final stretch, Crist led in most polls throughout the race and a St. Pete Polls survey on the eve of the Primary showed him leading 59% to 30% over Fried.

Fried had her own prior connections to Republicans however, having donated $2,000 to the campaign of Republican Attorney General Ashley Moody, a college friend, in July 2017, before she decided to run for Agriculture Commissioner as a Democrat.

As a lobbyist for a medical marijuana company, she also helped campaign for Republicans, such as former state Sen. Manny Diaz of Miami, now the Education Commissioner. She’s also friends with U.S. Rep. Matt Gaetz, a Trump-allied Fort Walton Beach Republican who is under investigation by the FBI for sex trafficking a minor. Gaetz, who has not been charged, denies any wrongdoing. After the Jan. 6 ransacking of the U.S. Capitol by Trump supporters, Gaetz posted on Twitter that pictures of him during the melee on his phone showed him texting Fried, who had inquired to see if he was OK.

Before the Primary, Fried declined to say whether she’d endorse Crist if she lost, but in her concession speech, she indicated she’d rally behind Crist to prevent DeSantis from winning a second term.

“This is a time that we as Democrats have to come together,” Fried said. “We have to be united like we have never been united before. I will campaign up and down the ballot to make sure that Democrats are elected.”

The win is the latest victory for Crist, 66, who has been running for political office in Florida for 30 years. For Fried, 44, it’s a setback in her early political career, which began with a narrow victory in the Agriculture Commissioner race in 2018.

But the real test will come Nov. 8.