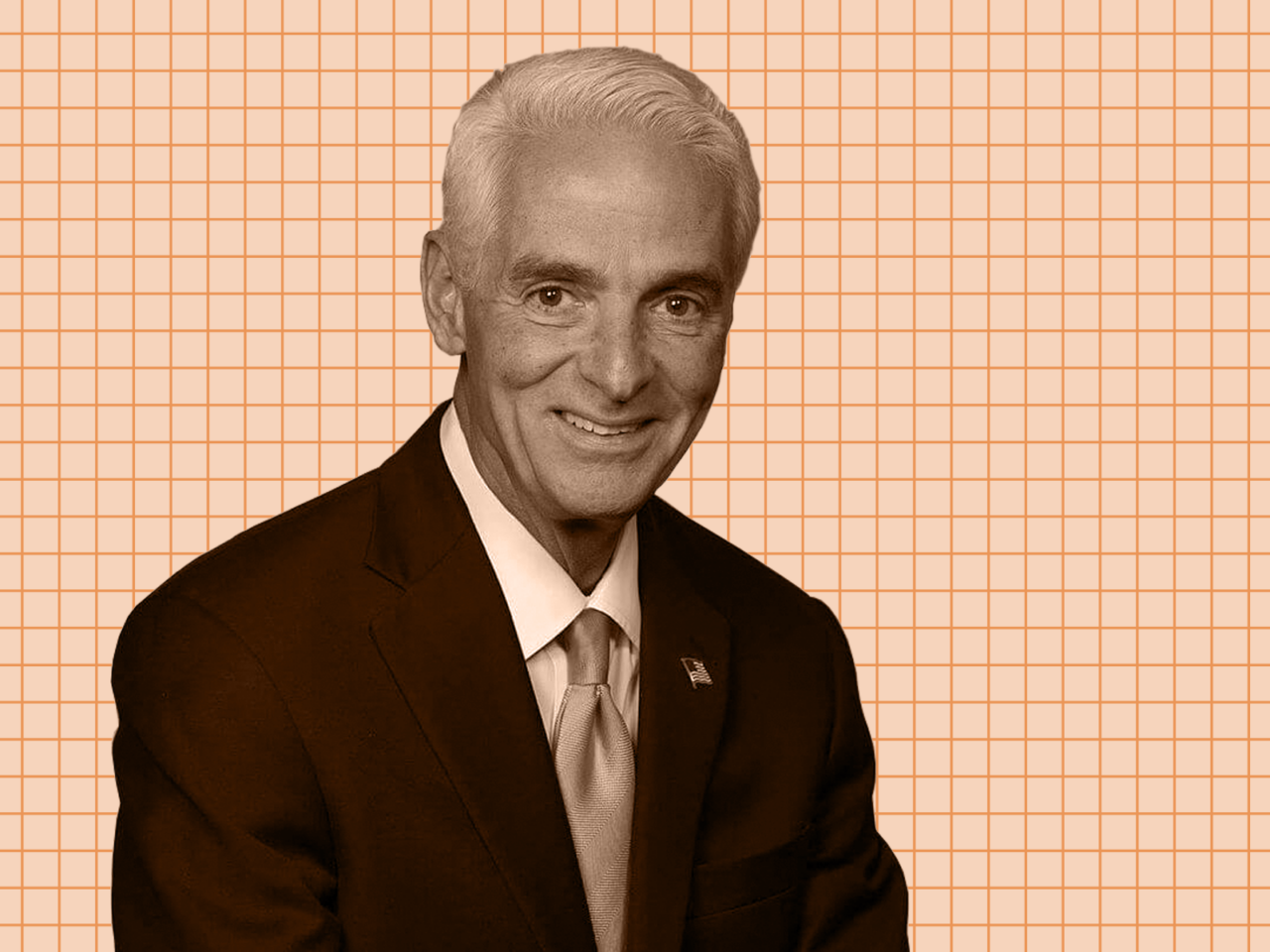 It's not even close, according to St. Pete Polls.

Another 11% remained undecided or declined to answer, but that leaves little room for the vote to swing before the final ballots are cast on Tuesday.

Pollsters conducted the survey Aug. 20 and 21, polling 1,617 likely Democratic Primary voters. The large sample size gives the poll just a 2.4 percentage point margin of error, pollsters report. Results were weighted based on the active voter demographics for registered Democrats in the state.

The pollster had last tested the field in early August, when it found Crist leading with 56% to Fried’s 24%.

Moreover, much of that support appears locked in and unchangeable. Pollsters found 57% of likely Democratic voters had already voted by the time they answered the survey. Of those, 63% broke for Crist and just over 31% went to Fried; the remaining 6% did not answer.

Of note, Crist performs better among women candidates than men, though he wins both demographics. About 55% of male voters surveyed prefer Crist as the Democratic nominee, compared to 34% who like Fried. Meanwhile, almost 63% of women like Crist and just over 26% prefer Fried.

That’s despite the prospect of Fried becoming the first woman elected as Governor in Florida, an underlying theme of Fried advertising since she went on air.

Crist leads among all racial demographics polled. About 57% of White voters go to Crist, along with 62% of Black voters, 61% of Hispanic voters and 57% of Asian or Pacific Islander voters.

Fried leads Crist in the Gainesville media market, with 42% to Crist’s 40%, and the candidates divide voters in the Panama City market. But Crist holds a lead everywhere else in the state.

And while the two candidates evenly split the under-30 crowd, with each taking 44% of the young vote, Crist leads in every other age group, taking 69% of the 70-and-over vote where only 21% prefer Fried.

The winner of the Tuesday Democratic Primary will face Republican Gov. Ron DeSantis in November.

nextJoe Henderson: What if Gwen Graham had been elected Governor in 2018?