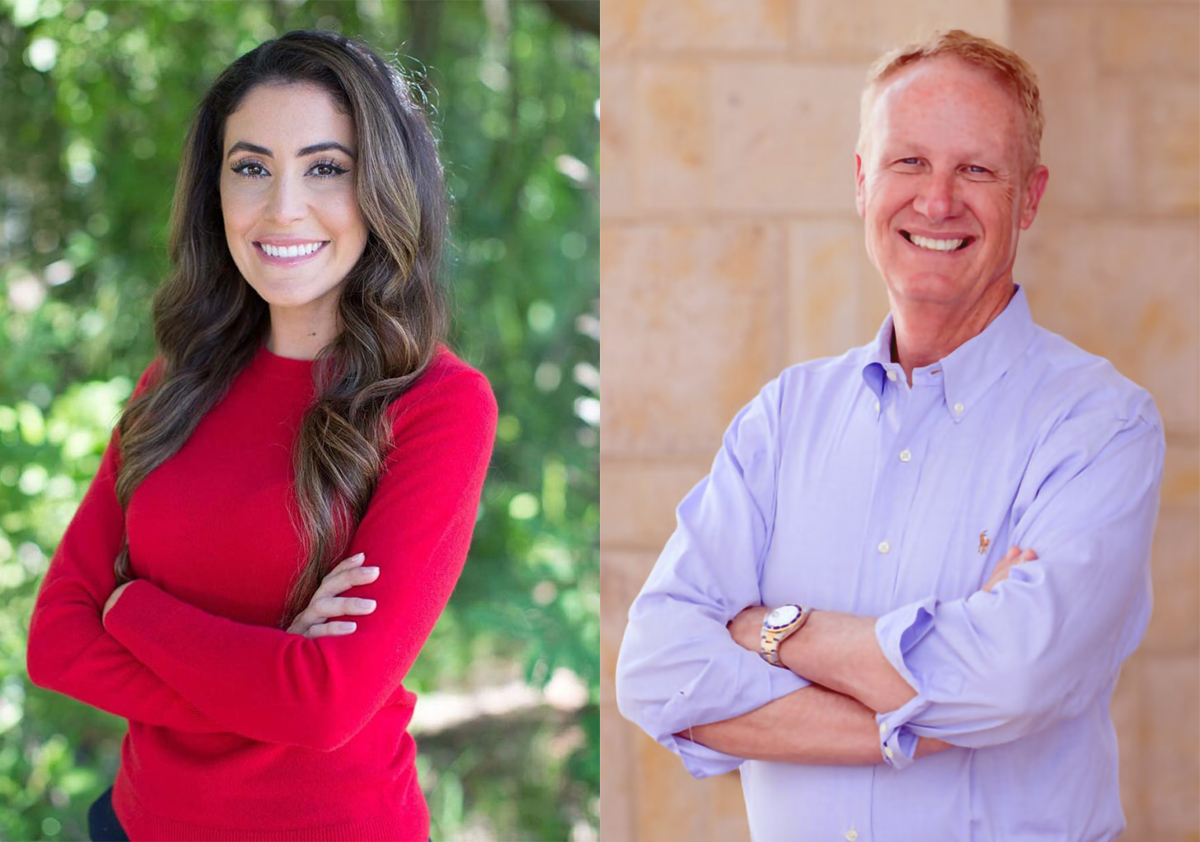 A super PAC opposing congressional candidate Kevin Hayslett has made a $661,859 television ad buy in the week leading up to the Republican Primary in Florida’s 13th Congressional District — and it’s not the only committee spending big on the race before Election Day.

In the week ahead of Tuesday’s Primary, political committees have spent thousands on media supporting and opposing the two Republican front-runners in CD 13 — former prosecutor Hayslett and Air Force veteran Anna Paulina Luna.

The largest single spend comes from the Conservative Outsider PAC, which dished out $661,859 on televised attack ads on Hayslett. The ad, purchased by the committee last Monday, started running on Wednesday, according to the Federal Election Commission. With the addition of this ad buy, the committee has spent more than $1 million since the start of August on Hayslett attack ads.

In another buy last week, the Stand for Florida committee spent $48,500 on media placement for an ad supporting Hayslett, and $7,500 on an ad attacking Luna. Another $35,000 was spent by the committee, split between text services for the two candidates.

In the month of August, Stand for Florida spent $1.85 million on media to promote Hayslett.

A Super PAC supporting Luna, the Club for Action Growth PAC, spent $59,456 in media buys. The purchases included $40,147 on radio and mail ads opposing Hayslett, and another $19,309 on radio ads supporting Luna’s campaign.

Club for Action Growth PAC has dished out $2.1 million on the race in the month of August.

The last expenditures were both made in support of Luna, with the House Freedom Action committee spending $33,518 and the GOA Victory Fund dishing out $10,511, both on digital advertising.

The district, which has changed due to redistricting, now extends further north into traditionally red parts of Pinellas County and eliminates parts of St. Petersburg, the currently drawn district’s largest city and a Democratic stronghold. This has left one Democratic candidate — former Barack Obama administration official Eric Lynn — in the race.

Candidates are running to replace outgoing Democratic Rep. Charlie Crist as he runs for Governor.