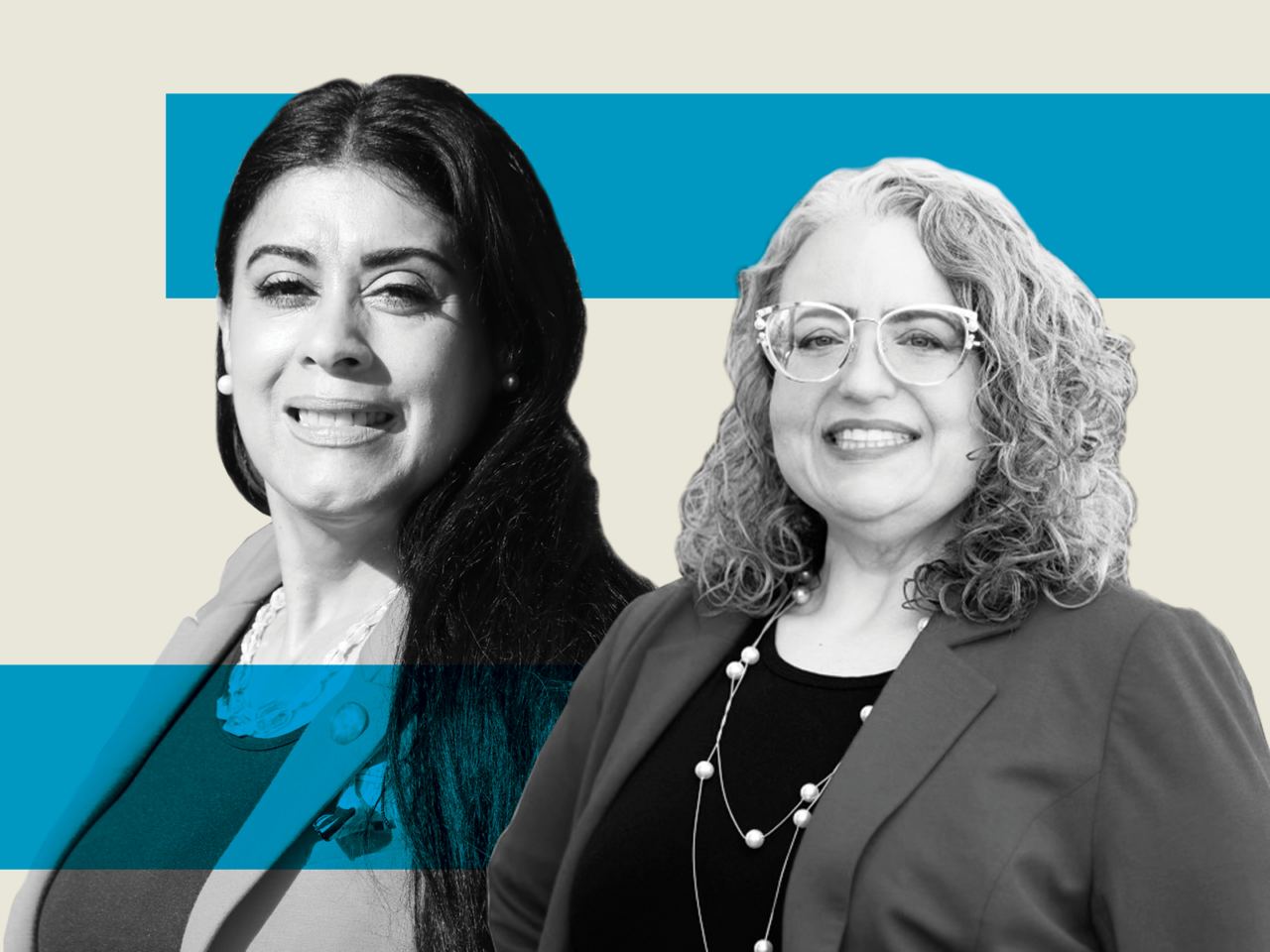 Harris takes the House seat in an open Primary Election.

With no Republicans or other candidates, the Democratic Primary Election was open to all voters and its results are final. Harris is going to the House of Representatives.

In a highly unusual situation, much of the Democratic establishment lined up behind Harris and against their own. They pushed a candidate with a more traditional platform of progressive positions on issues from abortion access to gun violence, against a freshman Representative who frequently annoyed her party’s leadership with her votes and unreliability on front-line Democratic issues.

Harris outspent Morales by a ratio of almost 10 to 1. Harris, founder of the Democratic Women’s Club of South Orange County and a former Orange County Democratic Party Vice Chair, has split her time between knocking on thousands of doors and attending nearly every candidate and Democratic function she could.

Morales was never much of a high-dollar campaigner. She also has eschewed most traditional campaign events and strategies. She’d been content to attend food drives and other community service efforts instead of hobnobs, debates and political meetings.

Harris drew confidence from voter contacts she said she’d been getting on front porches.

Both candidates pushed public education, health care and environmental protection among their top issues, along with economic development in a district with a large number of low-paying tourism and hospitality jobs and limited affordable housing.

The district appears to have a strong Democratic lean, based on results of the past two General Elections.

While the new district still has a sizable Puerto Rican population, much of it was calved off to form the new House District 47. The new HD 44 is far more diverse.

HD 44 was pieced together from a western portion of Morales’ old HD 48 and the eastern portion of Democratic state Rep. Geraldine Thompson’s old House District 44. That created a district that consolidates the south-central Orange communities of Williamsburg, Meadow Woods, Hunters Creek, Southchase and Taft with the Dr. Phillips area to the west and part of Lake Nona to the east.