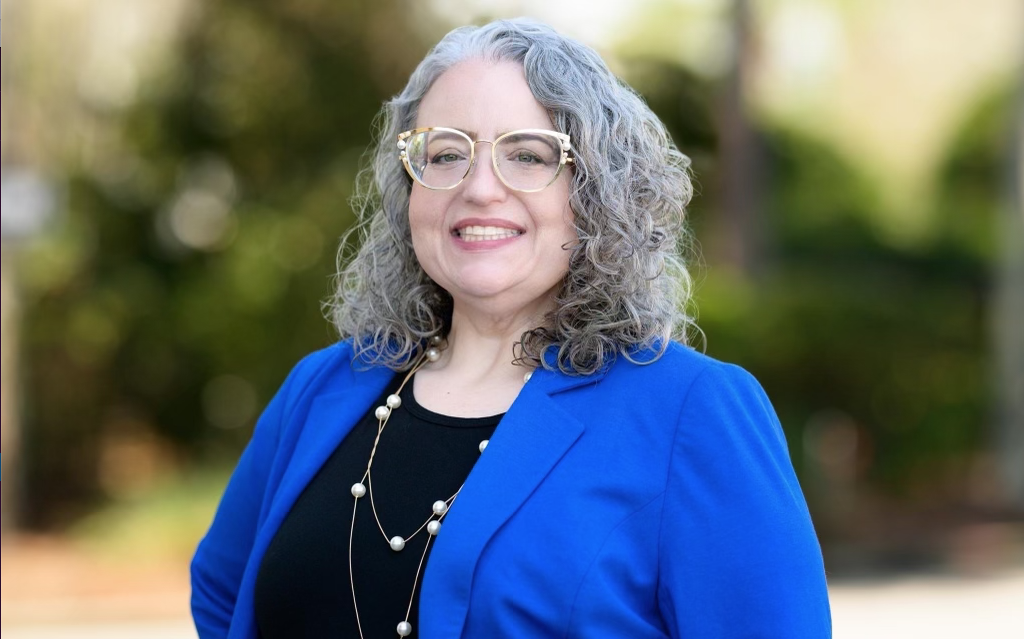 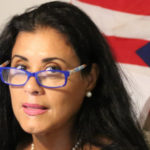 Jennifer “Rita” Harris, former vice chair of the Orange County Democratic Party, raised more than $9,000 in March to begin her campaign for the new House District 44 in southern Orange County.

Morales, not known as a big campaign fundraiser, raised no money last month. In 15 months on the trail this cycle, she has managed to raise just under $6,000, not including the $5,000 of her own money she donated to her campaign. That’s according to the most recent filings posted this week by the Division of Elections.

The Primary Election battle underway for a likely Democratic seat in HD 44 may split local Democratic leaders, between a longtime party associate and an incumbent lawmaker who has attracted establishment Democratic Primary challenges wherever she turns.

Harris said she began her HD 44 campaign with support from Democratic state Sen. Victor Torres, who represents the area.

The district appears to have a strong Democratic lean, based on results of the past two General Elections. No Republicans have filed yet to run there.

The region also has a large Puerto Rican population, making Torres and Soto key figures, as both are active, high-profile leaders in the Central Florida Puerto Rican community.

So is Morales, a point emphasized by Soto’s endorsement.

“In her first year, Rep. Morales demonstrated that she’s able to work across the aisle, passing 58 bills with bipartisan support which were signed into law by the Governor,” Soto said in his endorsement statement issued by Morales’ campaign. “I also applaud Rep. Morales for filing a House Resolution recognizing April 2nd as Puerto Rican Heritage Day in Florida, honoring accomplishments by people of Puerto Rican descent.”

“She will be a strong advocate in Tallahassee for Lake Nona, Meadow Woods, Hunters Creek, Williamsburg and Dr. Phillips communities; and especially for the Orange County tourism industry,” Soto’s endorsement continued. “I look forward to working with Rep. Morales on federal resources needed for House District 44, and addressing issues important to the Puerto Rican community in Florida and Puerto Rico.”

A resident of the area for about 20 years, now living in Southchase, Harris served as vice chair of the Orange County Democratic Party until resigning that post in February to run for HD 44. Prior to that, she had been active in party politics for several years, starting out as a volunteer on former President Barack Obama’s campaigns, and for Planned Parenthood. She was co-founder and longtime president of the Democratic Women’s Club of South Orange County.

Harris said she is not intimidated by taking on an incumbent Democrat, particularly someone with strength in the district’s Puerto Rican community.

“The way I look at it, she’s taking on me,” Harris said, noting that Morales made her decision after both Harris and López had committed.

Harris’ initial campaign contributions totaled $9,260. That included $2,000 from family members, plus another 68 contributions, almost all of them from local individuals. Her campaign also started with $1,250 in in-kind services.

She said she wants to provide “bold and authentic” representation for the south Orange communities. Harris said the areas have felt “disconnected” as portions of districts that were centered elsewhere. She said her commitment includes the people who work at the airport, SeaWorld and Universal Orlando.

“I’m really passionate about this area. I’ve lived here for 20 years and I really love this community,” she said.