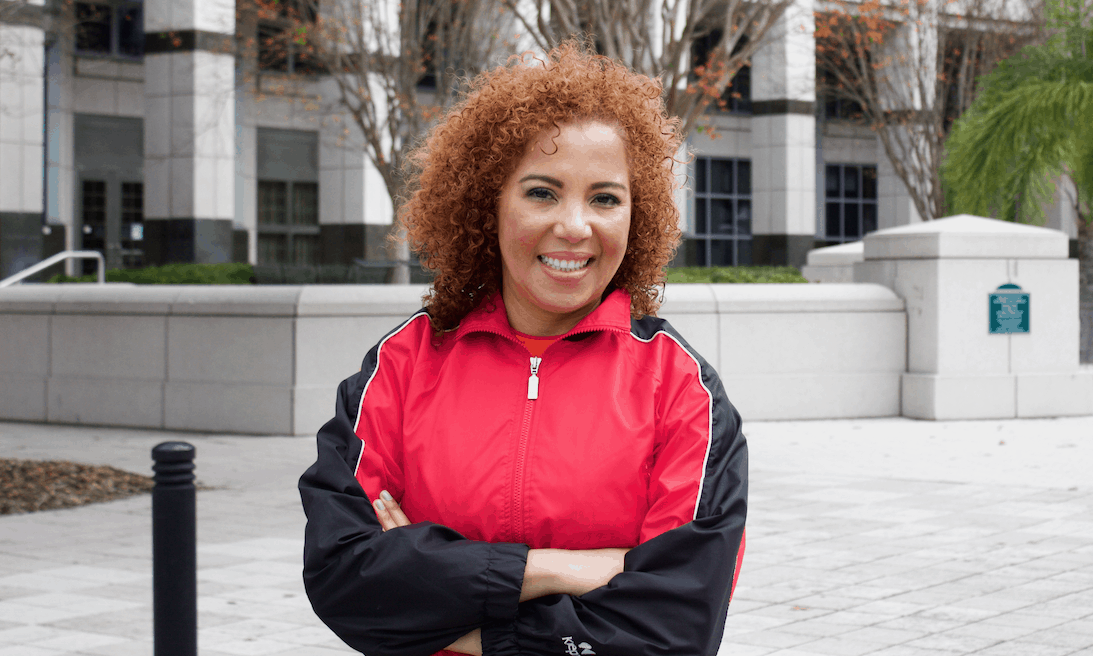 Orange County School Board member Johanna López has put her new candidacy for House District 43 in Orange County on a foundation of 50 endorsements, including some from area elected officials, Hispanic leaders and progressive activists.

López, in her run for HD 43 alongside two Republicans, drew some bipartisan backing for her candidacy for the newly drawn district. López filed for the seat three weeks ago.

HD 43 will represent a mostly Hispanic, largely Puerto Rican constituency in east-central Orange, including the far east side of Orlando and the communities of Azalea Park, Union Park, Rio Pinar, Moss Park and part of Lake Nona.

The district does not have an incumbent running. Much of the area has been represented by Democratic Rep. Daisy Morales, but she is running in the new House District 44.

Other candidates filing in HD 43 include Republicans Jay J. Rodriguez and Chris Wright.

Her campaign said most of her endorsements came from community leaders within HD 43.

“I am extremely humbled and honored to have the support of these change-making community leaders who, over the last few years, have seen my work in the community, first as a teacher and now as a member of the Orange County School Board and nonprofit leader,” López said. “These leaders have been in the frontlines of our collective work to advance the well-being of our community members, from advocating for LGBTQIA+ youth and immigrants to creating jobs and serving the most vulnerable. They know that I am running for the Florida House to ensure Florida families and youth have a voice in our legislative process.”

López is executive director of the Alianza Center, the District 2 member of the Orange County School Board, which shares much of the constituency of HD 43, and a former teacher.

In a news release issued by the López campaign, Sen. Torres said, “For years, I have seen Johanna López leverage her experience, knowledge, and leadership abilities to support our youth and families. As a lifelong member of our community, she understands the needs and concerns that Central Floridians face, which will allow her to bring an authentic, community-based and solutions-driven perspective to the Florida House. Johanna is exactly who we need representing us in Tallahassee.”

In the release, Rep. Smith said, “Johanna López has a proven record of being a relentless advocate for our youth, not only as a committed teacher but also as a fearless member of the Orange County School Board. Time and time again, I’ve seen her fight for the well-being and safety of our children and families, not being afraid to stand up for our community’s values during difficult times like those created by the pandemic. We need transformational leaders like Johanna in the Florida House.”