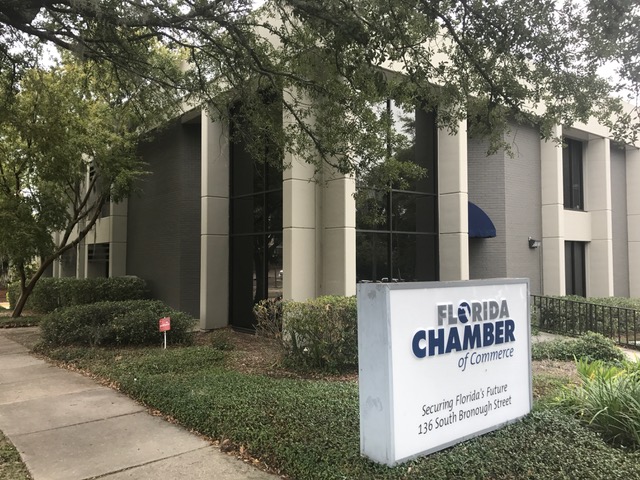 The Chamber backed 39 candidates in contested Primaries and 36 won.

The Florida Chamber of Commerce endorsed 40 candidates in competitive Primary races this cycle and 37 of them came out on top after the polls closed.

Most of the Florida Chamber’s Primary endorsements were for state legislative seats, however, the pro-business group also endorsed Senate President Wilton Simpson for Agriculture Commissioner. Simpson soundly defeated his challenger in the statewide Republican Primary for the Cabinet post.

“Congratulations to the 92% of Florida Chamber pro-jobs candidates who won their primary races,” said Mark Wilson, president and CEO of the Florida Chamber. “Keeping Florida competitive is essential to growing Florida to a top 10 global economy by 2030. As we unite business for good, we trust those elected will champion free enterprise, job creation and keep us moving in the right direction.”

One of the three races the Chamber wasn’t ready to add to its W list on Tuesday went their way as well. As of Wednesday afternoon, Islamorada Republican Rep. Jim Mooney is leading Key Largo businesswoman Rhonda Rebman Lopez by 88 votes in the GOP nominating contest for House District 120.

The Florida Chamber of Commerce endorsed over 100 state legislative candidates and has backed many of them with financial resources and voter education efforts. Many of those candidates were unopposed in the Primary and will face their true test in November.

The Florida Chamber is now gearing up for the General Election and has developed tools such as an exclusive voter file, ChamberHub, that is tracking and analyzing these trends for Chamber members. The effort has taken on greater importance with the state adding more than 1 million new registered since the 2020 General Election.

“It is essential for the right things to keep happening in Florida, and that begins with having the right people elected to the Florida Legislature,” said Florida Chamber Political Council Chair Tracy Duda Chapman. “A united Florida business community and pro-jobs elected candidates working tirelessly to pass the right policy is the way we will further grow and diversify Florida’s economy.”

Florida Chamber Executive Vice President of Government & Political Relations Frank Walker added, “Thank you to our Florida Chamber members for their continued help in recruiting and electing pro-jobs candidates and congratulations to these candidates for their success. The Chamber will continue to unify Florida business for good, and we look forward to working with these legislators who have won their District seats for the coming years and further supporting those who will be on the ballot in the November General election.”

The Florida Chamber was proud to stand alongside the following Chamber-backed election winners, putting its near 150 years of combined political experience behind supporting them in the months and sometimes years preceding this election.

The full list of Primary winners who received the Chamber’s endorsement is below.