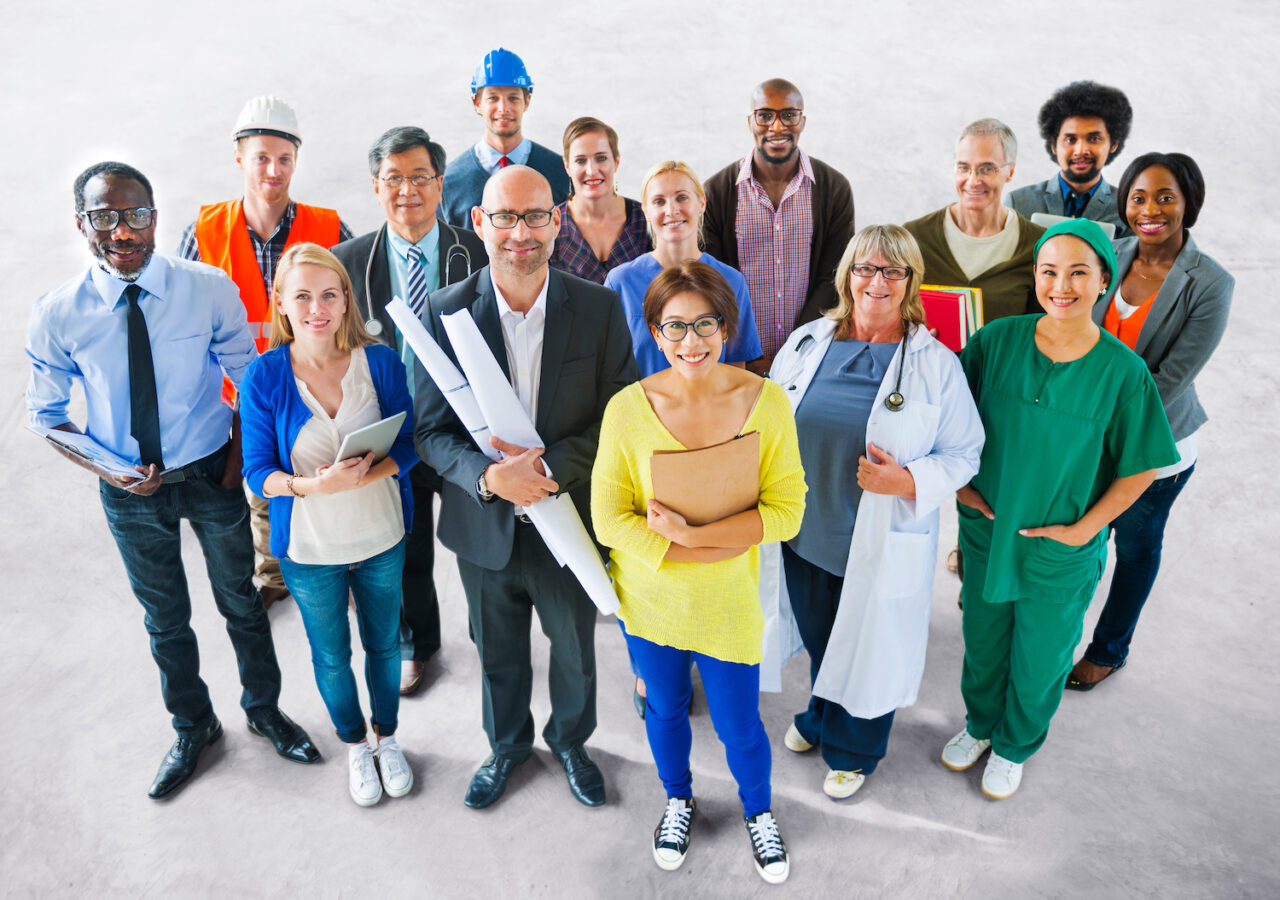 These are the people who help workers and labor unions get results in the Capitol.

They’re the police officers that walk the street, state employees who keep the trains running on time, the teachers and professors who help mold the minds of young Floridians, and the health care workers who take care of us when we’re sick.

The Fraternal Order of Police is the largest law enforcement union in the country, and the Florida State Lodge of the Fraternal Order of Police (FOP) is the third-largest state lodge under FOP. The Florida division was chartered in 1950, and currently serves 20,000 members in 100 local lodges across the state. The state FOP serves as the voice of law enforcement officers in policy matters.

The FOP isn’t the only organization looking out for Florida’s men and women in blue. The Florida Police Benevolent Association (FPBA) was established in 1972 and also serves as an advocacy organization for law enforcement and their families.

FPBA also has a few contract lobbyists on retainer, including Brian Ballard and Mathew Forrest of Ballard Partners as well as Gary Bradford of the Bradford Group

When it comes to protecting the interests of Florida’s firefighters and EMS personnel, look no further than the Florida Professional Firefighters (FPF). Founded in 1944, the Florida association now has 150 local affiliates and more than 24,000 members. The organization has become known as one of the most effective and respected voices in the Capitol.

Among the bills affecting police and firefighters in the 2022 Legislative Session was HB 453, which established new rules regarding workers’ compensation benefit eligibility. The legislation, which Gov. Ron DeSantis signed, requires public employers to keep pre-employment medical exam records on file for at least five years after the officer or firefighter leaves their job. If they do not, a claim is automatically OK’d.

Perhaps the best-known union in the state is the Florida Education Association (FEA). When most people think of FEA, they think of K-12 teachers. While they indeed make up a large portion of FEA’s 150,000 members, the group also represents school support staff, higher ed faculty, retirees and even education students.

While police and firefighter unions are often on the winning side of issues in Tallahassee, things are a bit more contentious between lawmakers and FEA. The organization, for instance, was vocally opposed to bills that regulate how topics such as race and sexuality are discussed in the classroom. FEA also has sparred over how teacher pay increases are handled, advocating for an approach that provides more consideration to veteran teachers and non-instructional school staff.

Teachers, police and firefighters are all public employees, but what about all the other workers on the state’s payroll? There are also workers in the courts, at the DMV, the health department, city halls and dozens of state agencies and offices. Many of those workers are represented by the American Federation of State, County and Municipal Employees, or AFSCME for short.

They’re a large union, representing more than 100,000 current and retired workers, and they’ve got a top-tier firm handling their needs in the Capitol. Their current roster includes Bill Rubin, Heather Turnbull, Melissa Akeson, Jacqueline Carmona, Erica Chanti and Matthew Sacco of Rubin Turnbull & Associates. Those who’ve followed The Process for a few years may remember that Carmona served as AFSCME’s state political director before joining Rubin Turnbull in early 2021.

Another big-time union is the AFL-CIO. The organization has a rich history dating back to the 19th century. The hyphen came in 1955 when the American Federation of Labor, which represented a variety of trade workers, and the Congress of Industrial Organizations, which represented industrial workers, realized they’d be more effective as a team than as bitter rivals.

The Florida AFL-CIO reflects the “supergroup” origins of its nationwide parent, representing more than 500 local labor unions, 10 councils and over a million union members, retirees, and their families in the state. Their affiliate unions represent a diverse array of industries, ranging from actors to airline pilots.

When it needs help in the Legislature it turns to its director of politics and public policy, Rich Templin.

Another massive non-public sector union is the Service Employees International Union (SEIU). One of their branches in Florida, SEIU 1199 United Healthcare Workers, represents more than 25,000 health care workers, from nurses to clerical employees and everyone in between working in the hospital and nursing home industry.

When it needs results in the Legislature, it calls PinPoint Results and Robert Beck, Andrea Gheen and Tanya Jackson take it from there.

To the many Florida politicos knee-deep in the 2022 elections, 16-hour work days every day of the week isn’t a concept, it’s their current reality. But it wasn’t that long ago when that was expected of every American worker.

While the politics of labor have certainly shifted over the 128 years since Labor Day became a federal holiday, it’s important to remember what the holiday is all about.

Without the hardworking men and women who clocked in every day throughout American history, the United States — and Florida — would never have become the prosperous economic powerhouse it has been for decades and hopefully will continue to be for decades to come.

previousJoe Henderson: The preseason is over and the real election season is about to start