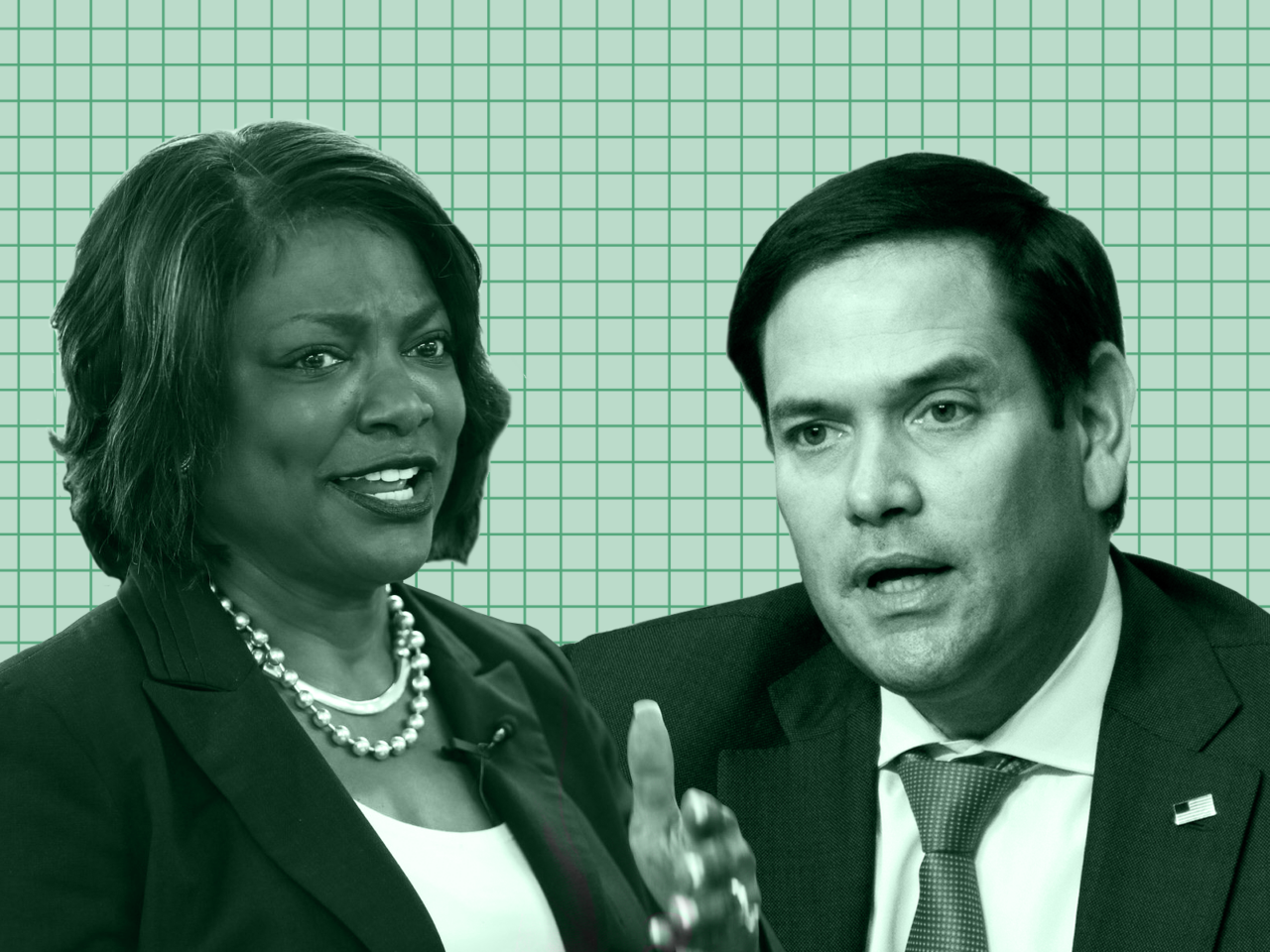 A new AARP shows the incumbent with just a 2-point lead.

A new poll shows Sen. Marco Rubio is under the critical 50% mark with Florida voters.

The survey results, conducted for AARP Florida by two top pollsters, reveal the Republican Senator with a slim lead, winning 49% support among likely voters to Democrat Val Demings’ 47%. That puts the race well within the poll’s 4.4% margin of error.

Incumbents, as a rule, want to poll ahead of 50% as they seek re-election, but the results of the AARP poll signal the state remains as divided as ever. And when it comes to federal elections, issues like Medicare and Medicaid support and interest in cheaper pharmaceutical drug costs loom especially large.

Rubio holds a lead of 51% to Demings’ 46% when looking solely at voters over the age of 50, a more reliable demographic regarding turnout.

The polling also shows 92% of Democrats supporting Demings while 90% of Republicans defend Rubio. The incumbent comes out ahead thanks to 48% of independents breaking his way, compared to 45% voting for the Democrat.

Rubio’s place seems particularly precarious considering a large segment of voters remains unfamiliar with Demings. She holds a solid net favorability rating, with 42% of respondents liking her and just 28% disliking her. But that leaves a full 30% with no opinion, a sign that the Central Florida Congresswoman has room to grow in recognition.

“Val Demings is still not known or defined to a sizable chunk of these voters,” said Republican pollster Tony Fabrizio of Fabrizio Ward.

John Anzalone, the founder of Impact Research, noted that the poll found that 19% of voters remain persuadable. By comparison, only 11% of voters fall in that camp in the Governor’s race, which was surveyed simultaneously.

“Seniors are going to be a critical deciding factor in the Demings race,” Hogan said, “and again, setting up what I’m sure she’s going to communicate on are some of the things that just got done.”

For example, the inflation Reduction Act, which Demings supported in the House and Rubio opposed in the Senate, tests well. It’s also popular to allow Medicare to negotiate drug costs.

Here is the polling document: