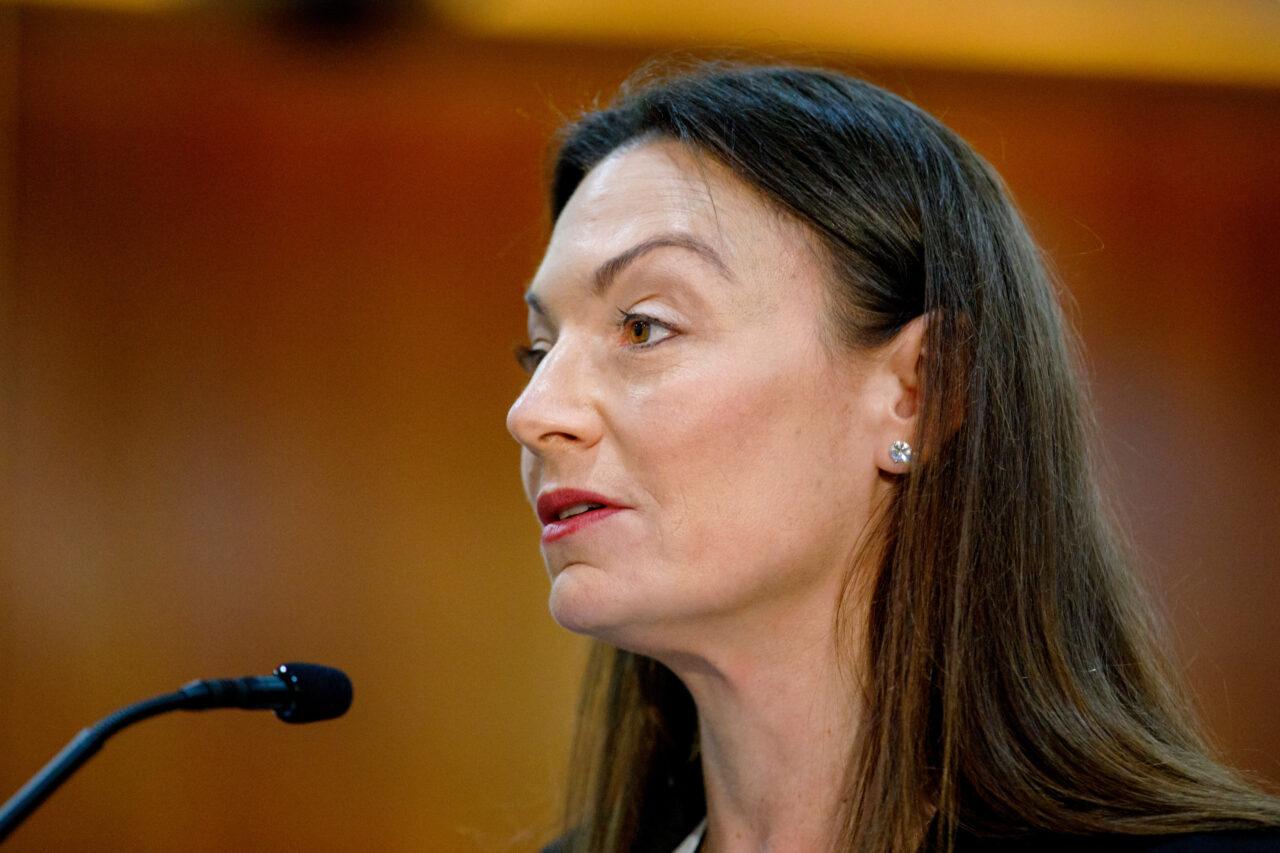 'You wanted to come out here and hurt the patients of the state.'

The Florida Department of Health imposed a cap last month on patients, restricting them to 24,500 MG of THC per 70-day period, in the wake of Emergency Rule 64ER22-8 from the state’s Office of Medical Marijuana Use.

The rule establishes daily limits for each individual route in categories ranging from edibles and topicals to vape carts and concentrates, but for many patients the aggregate cap is the real impact.

For some patients, the new restrictions subvert doctors’ recommendations, and restrict them from buying their medicine until they are below the rolling cap, which at least in theory could be a boon for the black market.

The rule does allow for doctors to petition for exceptions on behalf of patients to both the new regulation and a parallel rolling cap on marijuana flower, which is a new amelioration from the OMMU.

Yet despite that potential window for exception, Fried and allies condemned what they framed as the latest crackdown on the cannabis program, with Fried saying this emergency rule was an “act of cruelty” designed to circumvent patient input with hearings.

“You wanted to come out here and hurt the patients of the state,” Fried said of the DOH.

“Instead of moving this program forward, they have continued their assault on patient rights,” Fried said, saying that patients had less than three days’ notice to learn that access was cut by as much as two-thirds.

“Roll back these limits,” Fried insisted.

“Cannabis can be utilized safely and effectively by the citizens of the state of Florida,” Gordon said, noting his patients want “safe” and “legal” palliatives and that the new caps “get in the way of the doctor/patient relationship.” The more elastic caps, he said, allow patients to experiment with treatment modalities that are best for them.

“You need all the routes and the doctor should not be encumbered,” Gordon, a prescribing doctor for six years, said.

Commissioner Fried’s criticisms of the DeSantis-era stewardship of the medical cannabis program have ramped up particularly under current Surgeon General Joseph Ladapo, whom she says is nothing short of a “disaster” for the cannabis program.

Many of her previous complaints converged on increasing access for smaller-capital and minority growers to enter Florida’s surging cannabis space, a topic she revisited Thursday. She also objects to the end of telehealth for doctor consultations, which were allowed during the pandemic but were ended last year by the DeSantis administration.

Fried has also been a frequent critic of vertical integration, and said last month that the current 22 licenses for Florida’s Medical Marijuana Treatment Centers fell 16 short of what statute requires, a position she reiterated Thursday.

The program did not allow new companies into the market in a way that would comply with state law in recent years. She believes current statutes privilege multistate operators, such as those that dominate cannabis markets in many legal and quasi-legal states.

There was a time when Gov. DeSantis expressed concern about the marijuana “cartel” dominating Florida’s medical market. The Governor’s concern for free market dynamics in the Free State of Florida’s cannabis sphere soon enough gave way to other concerns, especially olfactory ones.

“What I don’t like about it is if you go to some of these places that have done it, the stench when you’re out there, I mean, it smells so putrid,” he told reporters in Tallahassee in January, regarding the legalization of adult use cannabis, popularly called “recreational use.”

More recently, DeSantis has suggested that the price to play in what is an increasingly commercialized Florida market should go up.

“I would charge them an arm and a leg. I mean, everybody wants these licenses,” DeSantis said in August, suggesting that he sees a value in restricting market access, a move that would seemingly privilege highly capitalized national and international corporations over in-state providers of the same product.