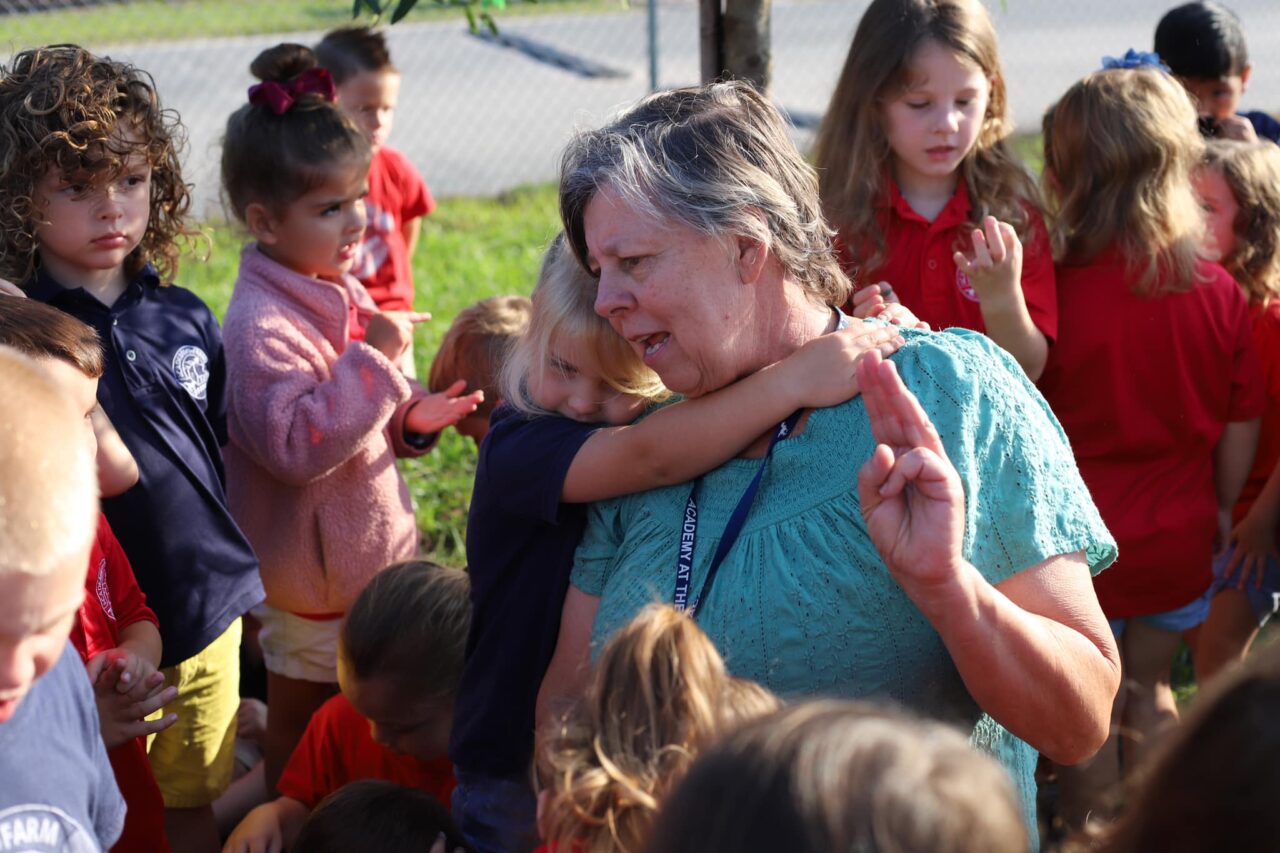 The funding was the second-largest grant lawmakers provided through the new local support program.

The Academy at the Farm is building an Agriculture Learning Center to serve the sixth through 12th grades. The Joint Legislative Budget Commission approved the funds Friday through the Local Support Grants Program, a new state mechanism for lawmakers to secure federal dollars for local projects.

“The goal is to provide the community with an Agriculture Academic Learning Center that provides inclusion, character education, and individualized instruction, as well as a successful school for Middle and High School that has provided an A Plus School ranking for multiple years in a row,” according to the funding request.

According to its website, the public charter school offers a kindergarten through eighth grade program for students living in Pasco, Hillsborough and Hernando counties.

The Academy at the Farm will hold its 12th Annual Mustang Ball fundraiser at Simpson Lakes, a venue owned by Simpson’s son, Wilton Jr.

Some projects received media scrutiny for their similarity to budget items DeSantis vetoed in June, creating questions over whether the Legislature could use the Local Support Grants Program to bypass budget vetoes. The House contends it does, but lawmakers avoided the issue by not approving projects identical to the ones DeSantis vetoed.

DeSantis vetoed a pair of budget items totaling $11.9 million that would have helped kick-start the Academy at the Farm Charter High School.

The Academy at the Farm received one of the most significant grants from the $175 million program, second only to a project for the University of South Florida St. Petersburg.

In total, Pasco County received $21.7 million in local support grants. Among the projects is $2.8 million for the Sarah Vande Berg Tennis Center in Zephyrhills to build a multi-use event center and up to four additional courts.