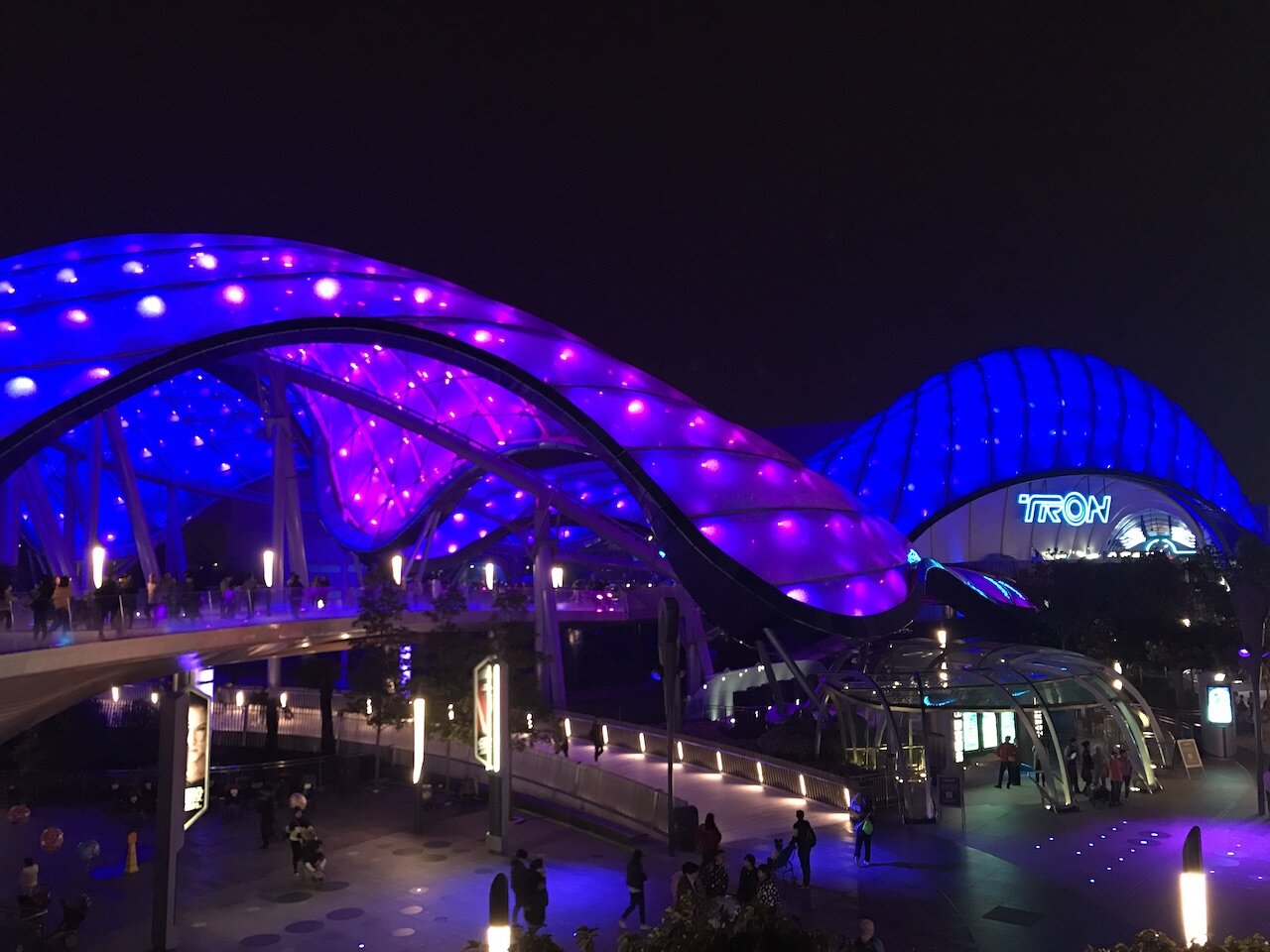 Disney Imagineers are pulling from Disney villains and the characters from “Coco” and “Encanto” as it develops future attractions at the Magic Kingdom’s Frontierland. At Disney’s Animal Kingdom, what could replace DinoLand are “Zootopia” and “Moana.”

These projects in early development were revealed Sunday as Josh D’Amaro, chair of Disney parks, experiences and consumer products, shared the latest with fans in California at the D23 Fan Expo.

The Animal Kingdom and Magic Kingdom redevelopments are “way early in the creative process” but are “very real,” D’Amaro said Sunday.

“They are very serious discussions that I’m having with our teams about the future of our parks and experiences,” he said at the expo in front of thousands of fans. “We are never, never going to stop working towards that next great idea. We’re never going to stop surprising.”

Disney did not give any specific details, like when these new attractions at Magic Kingdom and Animal Kingdom could open or what the vision specifically entails and if it includes any new rides. But it was the company’s first announcement on what pending themes may be in the works in future years as Orlando theme park competition intensifies. Just down the road, Universal is busy building its third theme park, Epic Universe, which opens in 2025.

Disney is asking the question: What’s behind Big Thunder Mountain in Frontierland? That answer could be Disney’s villains or characters from “Encanto” and “Coco” in an area dubbed Beyond Thunder Mountain.

At Animal Kingdom, Disney is looking to replace the aging DinoLand with something new from its films, “Zootopia” and “Moana.”

D’Amaro made a wave of announcements on everything from Disney World’s future attractions, ride openings, new fireworks shows and special characters coming at Sunday’s D23 Fan Expo in California. The D23 Expo draws Disney super fans to the expo where Disney historically unveils its latest projects, trailers and concept art.

D’Amaro was tongue and cheek about the ride that Disney first announced in 2017 and has taken years to debut.

D’Amaro showed off a sneak peek of him riding the coaster, proof that it was in fact almost fully built.

Meanwhile at Epcot, the Journey of Water attraction inspired by the film “Moana” is opening in late 2023. Epcot will also get a new nighttime show later next year as the Walt Disney Company turns 100.

The Magic Kingdom’s Happily Ever After fireworks show is also returning next year.

And Disney’s sixth cruise ship in its fleet will be named Disney Treasure and have a theme playing into Walt Disney’s love of adventure. The Treasure sets sail in 2024.