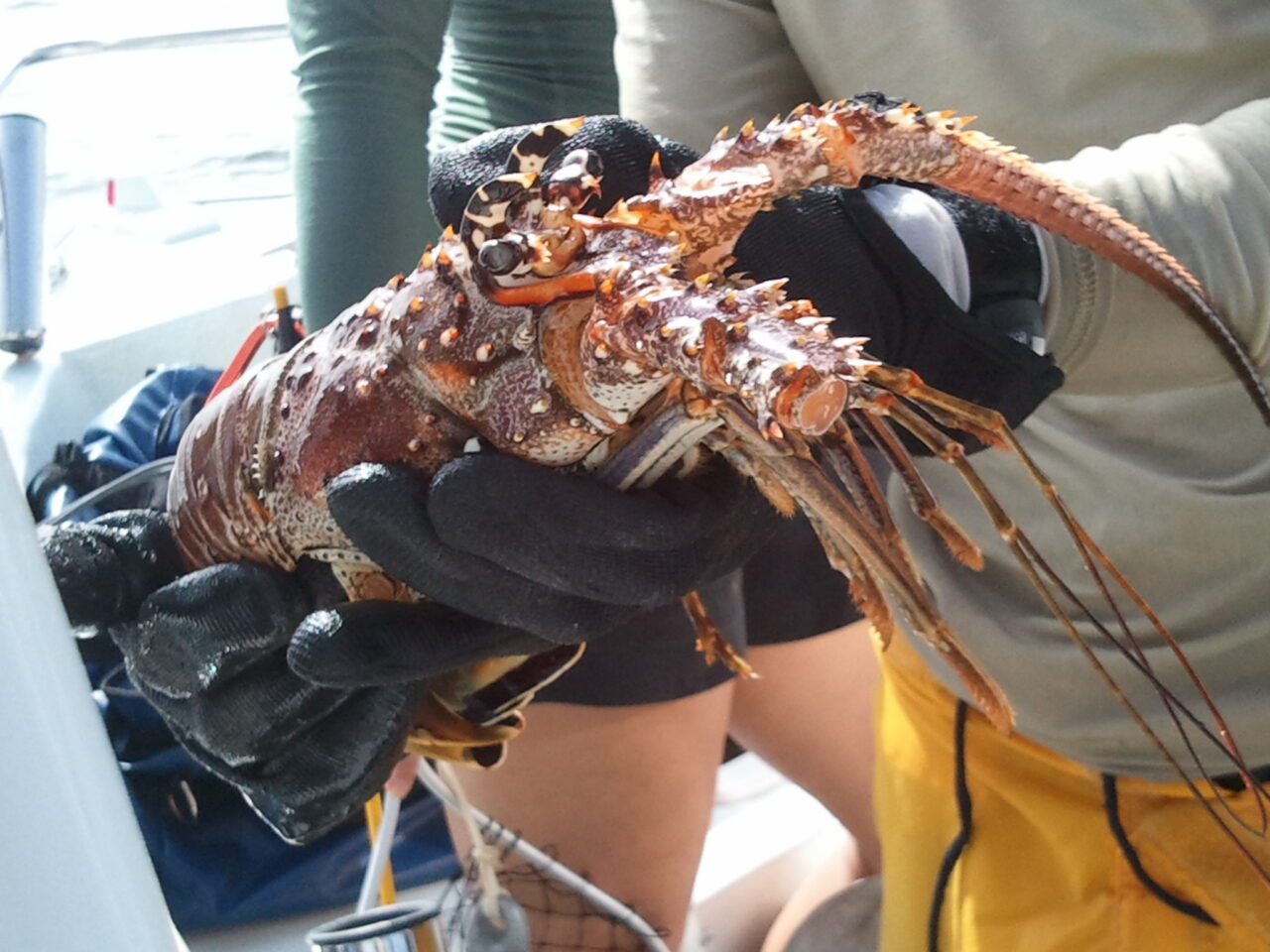 Florida harvesters may also have to compete with those in North Carolina within a few years.

Living where you work in Florida is a real problem for thousands of state residents, and it’s causing problems across industries. Harvesting spiny lobster — also known as the rock lobster — is bigger in the Keys than in most places, but folks can’t get crews to fully staff their boats.

“Lack of crew has become a pretty significant issue down in Florida, particularly the Florida Keys,” Christina Wiegand, a fishery social scientist with the South Atlantic Fishery Management Council (SAFMC), said at the Council’s meetings this week.

“(Keys housing is) too expensive for crew members to typically live, so they’re having to commute from places like Homestead, Florida, all the way out to the Keys. The fishermen really talked a lot about how important it is to have knowledgeable crew on these boats to make sure you’re avoiding citations.”

A silver lining on the labor issue is that while older fishers are getting out of the fishery, experts are seeing more younger fishers coming in.

“While in some fisheries we do see this ‘graying of the fleet’ issue, that doesn’t appear to be as big of a problem in the spiny lobster fishery, and we are seeing young fishermen interested in getting in,” Wiegand said.

The possibility is in the cards that Keys lobster harvesters will have to compete with those in North Carolina.

“What we’re seeing with other things kind of moving around or potentially expanding ranges to the north, you kind of expect that to happen,” SAFMC Chairman Mel Bell said. “I can’t get the American lobster to come down, so maybe we can get spinys to come up the coast.”

Fishers in North Carolina asked to have the opportunity to keep a commercial bag limit. Presently, the bag limit for both recreational and commercial is two spiny lobsters per person.

“(SAFMC Spiny Lobster Advisory Panel) members really want to see more on the biology of the stock that’s up in North Carolina, to see what sort of commercial trip limit might be able to be sustained in that area,” Wiegand said.

A couple of years ago, the SAFMC looked into creating a commercial spiny lobster bag limit for people with permits for snapper-grouper and lobster tailing in North Carolina and Georgia, but it ended up on the backburner indefinitely.

“I know for my boat personally this year, we’ve caught more spiny lobster with the rod and reel than we’ve caught in the past five years, off North Carolina,” said Council member Tim Griner, owner of the Charlotte Fish Company and the F/V Mariner.

“So, there’s definitely an uptick in the lobster population. Maybe when we get to (the SAFMC) Executive Committee (meeting) and start looking at scheduling of amendments and things, we can have a little bit of a discussion to go back and revisit the schedule on that spiny lobster potential amendment.”

Back further south, the Advisory Panel also looked into closed areas within the Florida Keys National Marine Sanctuary to see if they were still accurate or needed adjustment.

“They did note frustrations with many of those areas not being marked or included in GPS systems, so with these new fishermen entering the fishery, they oftentimes may not know where those specific closed areas are,” Wiegand said.