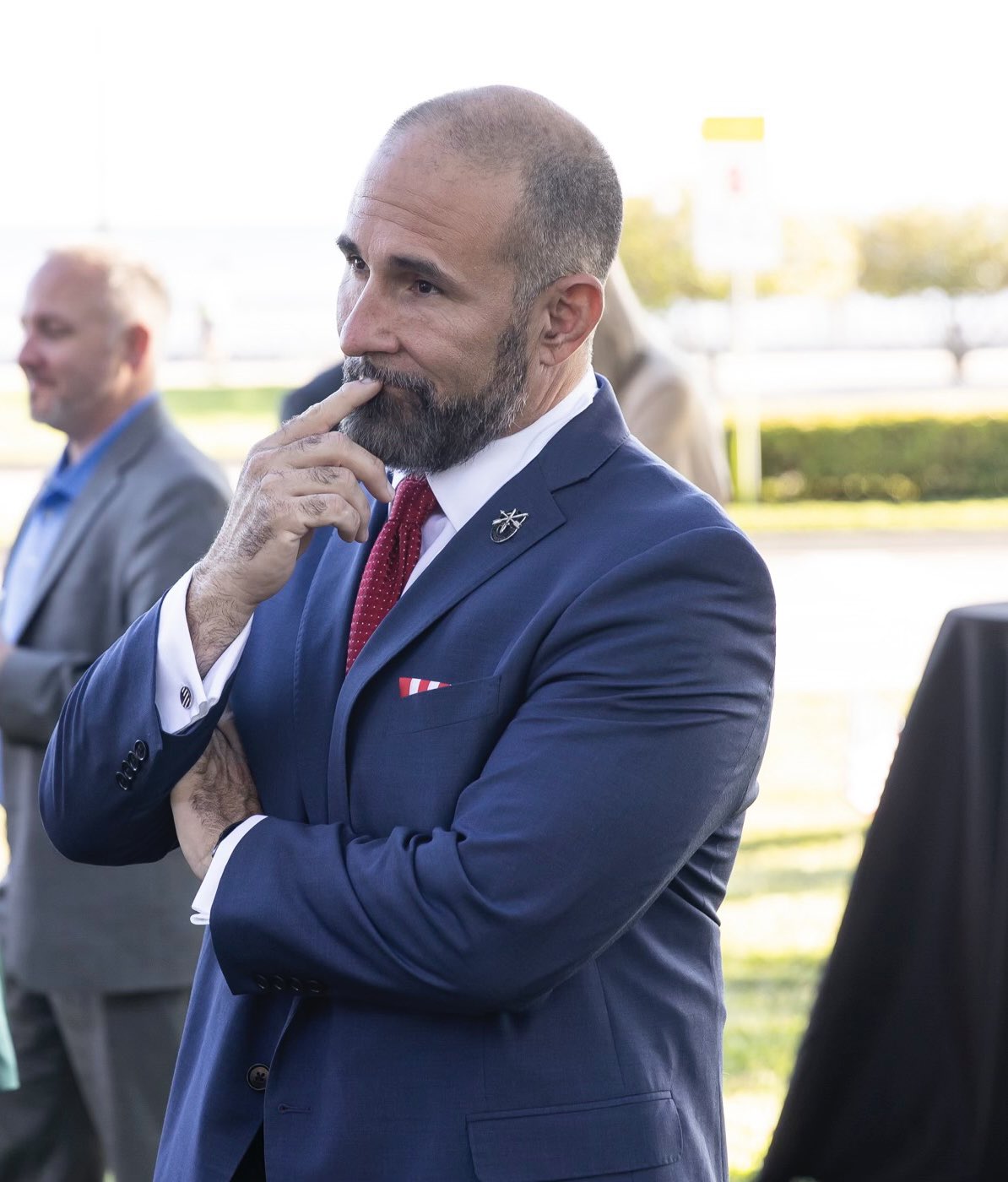 Senate President Designate Kathleen Passidomo is set to host a fundraiser for Senate District 14 candidate Jay Collins this Thursday as Republican leadership continues to rally behind the political newcomer in hopes of winning the seat held by Democratic Sen. Janet Cruz.

The host committee of Collins’ fundraiser is packed with members of Florida’s Republican leadership and a slew of GOP Senators, including CFO Jimmy Patronis, Senate President Wilton Simpson, House Speaker Chris Sprowls and Speaker-designate Paul Renner. The Florida Chamber of Commerce and Associated Industries of Florida are also named as part of the host committee.

The event is set to begin at 6 p.m. at The Vault in Tampa.

The fundraiser comes as the race between Collins and Cruz heats up. Both candidates have recently released ads promoting their respective campaigns across the Tampa Bay media market.

Cruz’s ad, “That’s What I Do,” highlights her life in Tampa and priorities in the Legislature — including protecting abortion rights and creating jobs. Collins’ ad, “A Better Life,” details his history of service as a Green Beret.

And that’s not all. In mid-August, the Florida Republican Senatorial Campaign Committee provided Collins’ campaign $38,100 worth of in-kind contributions. The in-kind donations included $17,500 for campaign consulting services, $9,600 for polling, $6,000 for research and $5,000 for campaign staff.

The two are in for a tough race, with Cruz boasting a hefty war chest. She started September with $640,309 in available spending money between her campaign account and affiliated political committee, Building The Bay PC. Collins began the month with $358,959 between his two fundraising sources.