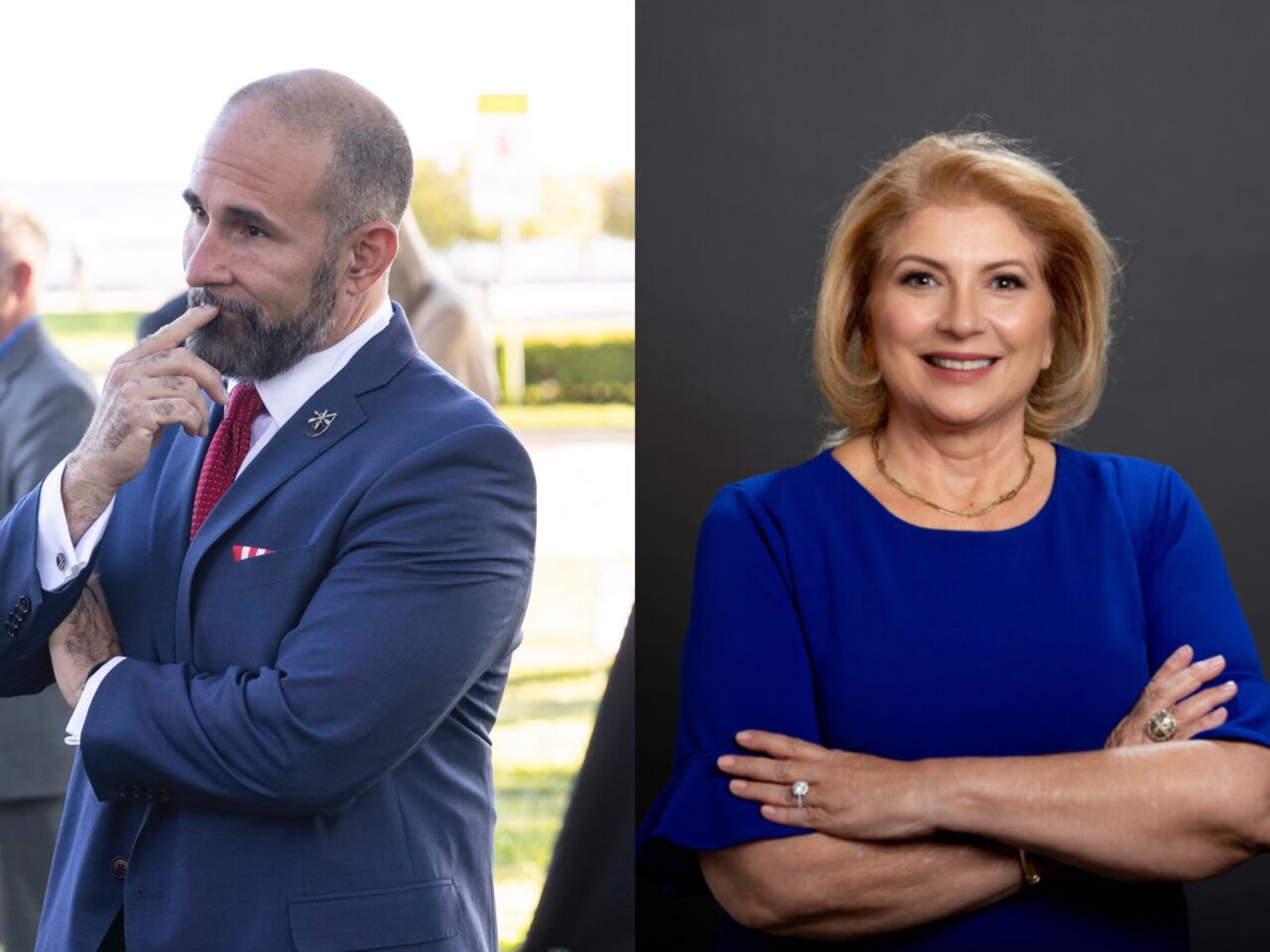 Republican Jay Collins and Sen. Janet Cruz battle in SD 14, which has a close mix of Republican, Democratic voters.

The voter registration book closing for the Aug. 23 Primary Election shows only a handful of Florida’s 40 new Senate districts show proportions of Republican and Democratic registered voters within 5 percentage points of each other, giving either party a realistic shot at winning.

The latest voter registration numbers show Florida had 14.3 million eligible voters registered for the Aug. 23 Primary Election, with between 274,000 and 427,000 voters registered in all of Florida’s 40 Senate districts that came from this year’s redistricting map.

Thirteen of the Senate seats already are filled for the next term, with eight Republicans and five Democrats winning their seats either in open Primary Elections last month, or on qualifying day in June when no one else filed for the seats.

That leaves potential close contests in:

— SD 14: Cruz is being challenged by Republican Jay Collins for the open seat. Democrats have 5,000 more registered voters in the district, about a 1.4% advantage of the electorate.

The vote in those precincts went Democrats’ way by 4 points in the 2020 General Election presidential contest between Joe Biden and Donald Trump.

— SD 36: Garcia is being challenged by Democrat Raquel Pacheco. Democrats also have the voter registration edge there, with about 3,000 more registered voters, or about 1.2% of the electorate.

The precincts there went for Biden by less than 1 point in the 2020 election.

— SD 10 in Seminole County and north-central Orange County: Brodeur is being challenged by Democratic Rep. Joy Goff-Marcil. Republicans hold an advantage of only a couple hundred registered voters, about 0.1% of the electorate.

The precincts there went for Biden by 4 point last cycle.

Trump won the vote in the SD 12 precincts by 9 points in the 2020 General Election.

— SD 18 in Pinellas: where Republican Rep. Nick DiCeglie faces Democrat Eunic Ortiz for the open seat. Republicans hold a 16,000-person lead in voter registration in SD 18, good for a 4.2% advantage.

In each of those districts, independent voters and those registered with minor parties combine to make up about a third of the electorate, so they should have a major say in the elections.