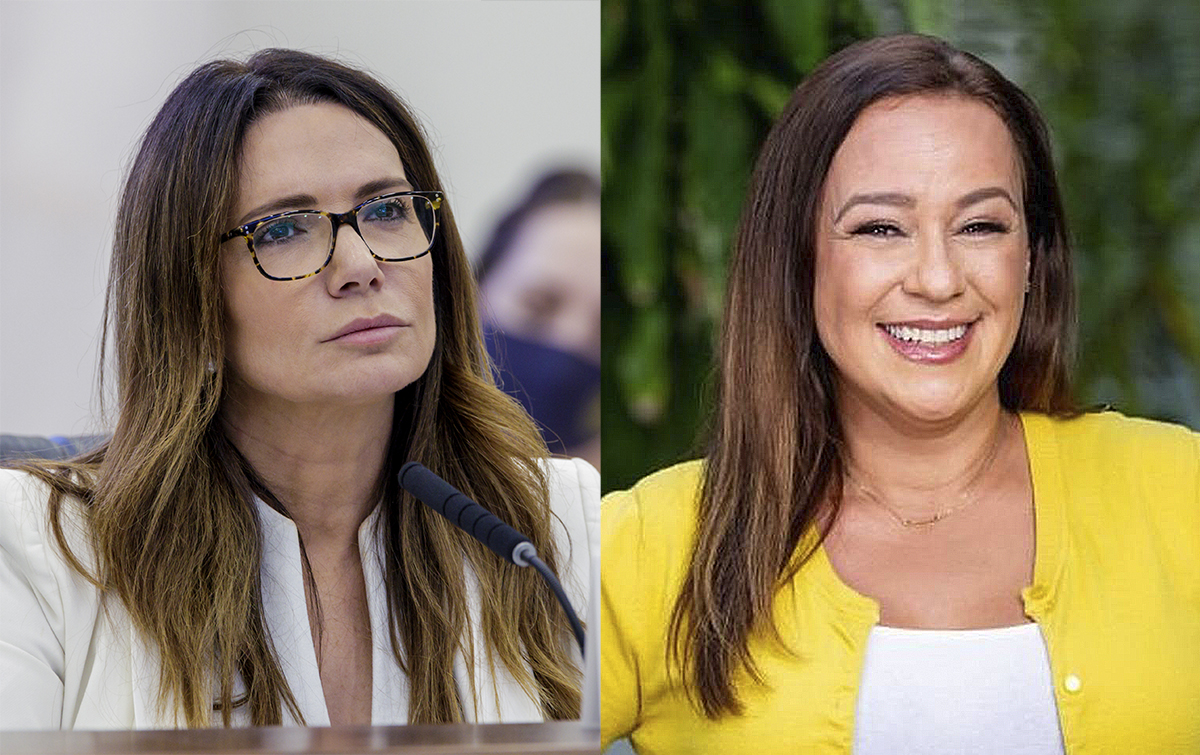 She’s raised 10 times the amount of money as her challenger this election cycle.

Miami Republican Sen. Ileana Garcia added more than $24,000 in the first two weeks of August to further lengthen the significant funding lead she holds over a late-coming Democratic challenger in Senate District 36.

This election cycle alone, she’s raised $829,000 and spent $145,000, according to her filings with the Florida Division of Elections.

She also received $214,000 worth of in-kind aid from the Florida Republican Senatorial Committee, including $33,000 this month for staff and consulting services.

That’s roughly a third of what her opponent, Raquel Pacheco, has raised altogether since filing for SD 36 in June.

Already this month, Garcia received $5,000 checks from Opa-locka-based Dosal Tobacco Corp., United Faculty of Miami Dade College and Jackson Nurses and HC Professionals. She received the same sum from the Florida Accountability Project, a political committee that since its April creation has received more than 67% of its funding from sugar giant Florida Crystals Corp. and Florida Power & Light parent company NextEra Energy.

Pacheco, a Miami Beach-based business owner and Army National Reserve veteran, raised $9,000 in August so far. All of it came through her campaign account.

She also spent $6,000 and received another $6,000 worth of in-kind aid from the Florida Democratic Legislative Campaign Committee for consulting, data and staff services.

Nearly 100 people donated to Pacheco so far this month. An overwhelming majority gave checks of less than $100.

A co-founder of Latinas for Trump, Garcia won her seat by just 32 votes in a 2020 race later revealed to involve a “ghost candidate” scheme that has since led to criminal charges. Miami State Attorney Katherine Fernandez Rundle said her office had no evidence Garcia knew in or took part in the plot, and Garcia has denied involvement.

Since taking office, Garcia has successfully seen through beneficial legislation strengthening boating safety laws, establishing an “individualized seizure action plan” for students with epilepsy and other seizure disorders in public school, and improving oversight and protections related to human trafficking.

But she attracted much more attention for her controversial comments about racism, abortion and the LGBTQ community, including asserting that Florida’s new ban on abortion after 15 weeks helps human trafficking victims because, if they are pregnant and can’t get abortions, their captors won’t want to sell them for sex anymore.

She vowed, if elected, to deal with “pocketbook uses like property insurance, affordable housing, gas prices and inflation instead of imaginary problems.”

In a statement endorsing her candidacy, Senate Democratic Leader Lauren Book described Pacheco as “the antidote to GOP extremism that Miami — and the state of Florida — desperately needs.”

nextDevelopers back out of Florida panther protection proposal