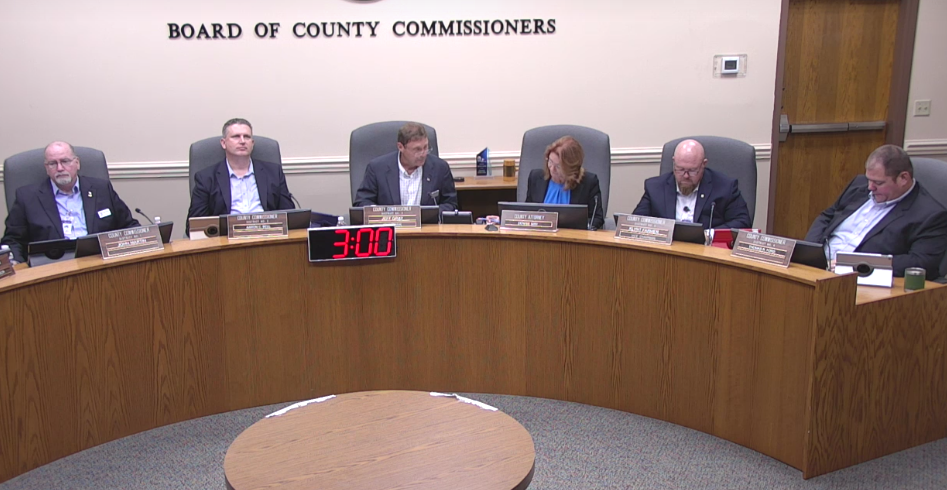 The county isn’t deferring any maintenance, and it’s investing more in preventative maintenance.

Nassau County Commissioners got a look at next year’s budget this week, which staff completed to be in line with a 3% millage reduction. The reduction, announced in July, is the first time there has been consecutive countywide property tax decreases in Nassau County in years.

“I just want to thank my colleagues — we went probably 12 or 13 years without a millage rate decrease, and this is the second year in a row we’ve had one, so thank you so much,” Commissioner Aaron Bell said at the time. “This is fantastic.”

The tentative budget seen in July totaled more than $384 million — with more than $40.7 million in adjustments, the new budget comes in at more than $425 million.

In the future, the county doesn’t want to depend on ad valorem revenue, Assistant County Manager Marshall Eyerman said this week, but bring in more money from different areas to create a more diversified revenue base.

In that vein, Commissioners earlier approved a policy change to limit expenditures to expected revenues based on the existing millage rate, adjusted to account for the percent change in the “Save Our Homes” law limit. The amount should be equal to the Consumer Price Index or 3%, whichever is less.

“We know we’re seeing growth in the county,” Eyerman said. “That growth provides new population, provides new demands, and we have to look at that from both sides.”

“When we look at our strategic plan, one of the main things is quality of life,” Eyerman said. “You’ll see that we do need to maintain the roads and parks and all these new assets that we bring on, to make sure that we have them over a long, viable lifespan.”

The county isn’t deferring any maintenance, and it’s investing more in preventative maintenance. The wear-and-tear on roads, and flooding on dirt roads, has been a serious concern. The budget contains more than $4 million for pavement management and $927,000 for chip sealing.

“With regard to public safety, the largest portion of the budget this year appears to go toward public safety,” Eyerman said. “The Sheriff has requested an increase of approximately $5.8 million.”

The Board of County Commissioners asked for an additional $7.4 million, which is a 9.86% increase.

This was the first public hearing, with another scheduled for Sept. 26 before the beginning of the fiscal year in October.