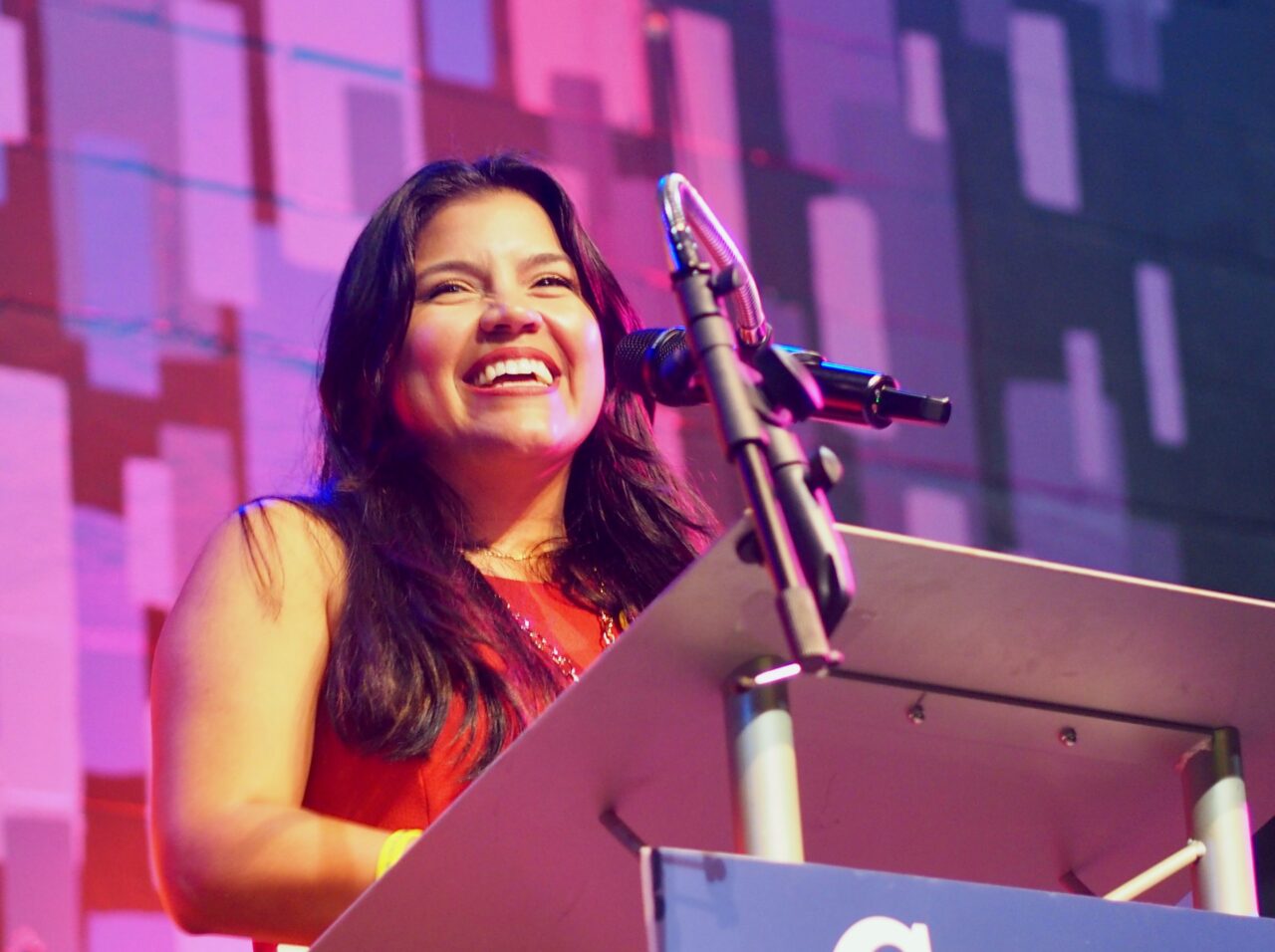 Working in special education, she says, 'by itself qualifies me to work with a dysfunctional Legislature.'

A national Republican organization is demanding Charlie Crist’s running mate apologize to the state’s special needs students after a video surfaced showing what was called her “demeaning” attack on them.

First Lady Casey DeSantis, whose husband will face Crist in the November General Election, also tweeted her outrage over the clip of a Tuesday Cape Coral house party obtained by Fox News Digital. She also called it a new low.

“Sickened by callous words from someone who claims to be an advocate for our children,” DeSantis tweeted. And then she addressed Hernández in her tweet. “I will make it my mission to let all parents know of the ‘hate in your heart.’”

The Crist campaign did not return a request for comment Wednesday.

The video shows her addressing what appears to be a friendly crowd in someone’s living room, standing before a TV with a slide show of campaign photos, including Crist and campaign banners

“I’m a sp-ed (special education) teacher, so my major is emotionally handicapped education, OK?” Hernández says in the clip. “That by itself qualifies me to deal with a dysfunctional Legislature.”

An explosion of laughter, whoops and applause greet her comments and she can be heard adding over the hubbub, “a unique set of skill sets you need to have to deal.”

Rivera, whose organization recruits state Republican candidates, said this isn’t the first time Hernández has had to pull her foot out of her mouth. Trolls have swarmed over a 2016 tweet that Fidel Castro’s death was mourned in Cuba, which she tried to explain.

Crist declined to comment on the latest at a press availability on Thursday that chiefly concerned the state-sponsored flights of migrants to Martha’s Vineyard Wednesday.

“We’re dealing with a serious topic right now,” he said. “Let’s stay on this topic and continue to be serious.”

Previously, though, he has come out defending his running mate.

“It shows that they’re afraid of her. She’s a strong woman. She’s Hispanic. She’s from Miami-Dade. She’s bilingual. She’s brilliant. She was a special ed teacher. That’s a lot of greatness for what she can do,” Crist said. “So they’re trying to poke holes in it. It’s all junk.”

Hernández’s use of the word, “handicapped” might also raise eyebrows. The Merriam-Webster online dictionary deems it “sometimes offensive.”

nextSunburn — The morning read of what’s hot in Florida politics — 9.15.22