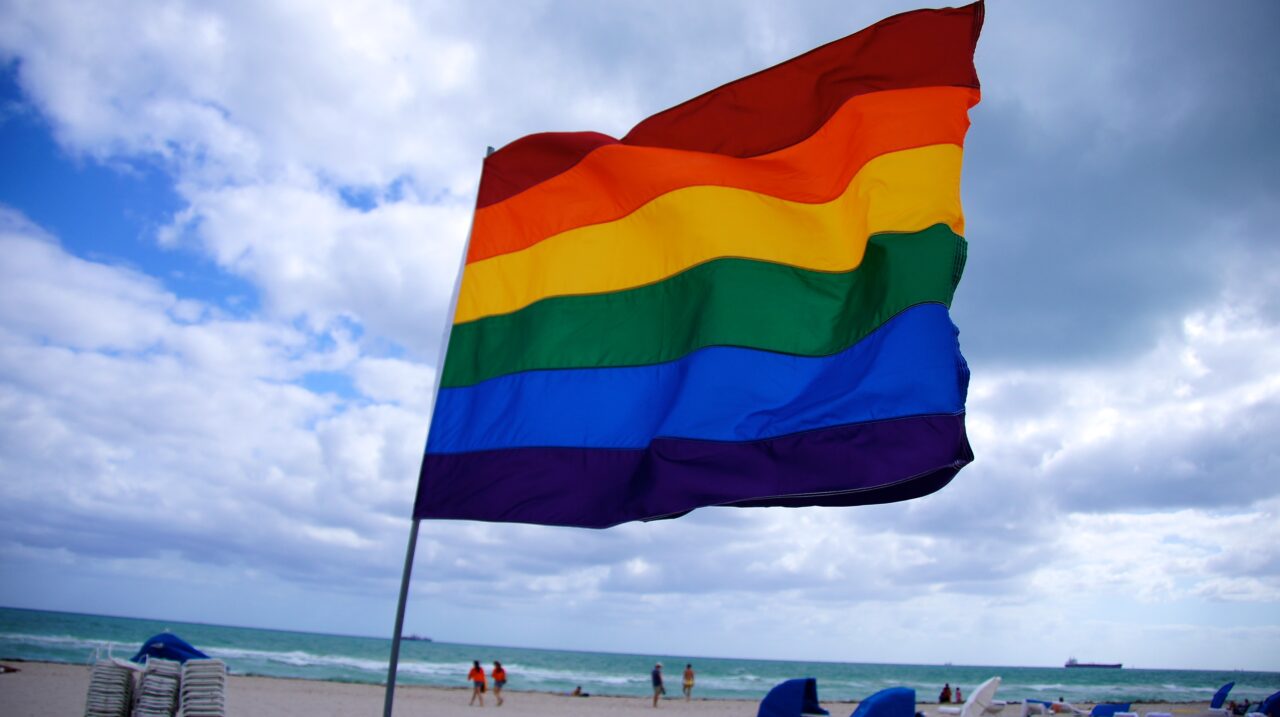 ‘We exist, and we deserve to be recognized.’

Less than a week after the Miami-Dade School Board chose to nix a previously approved LGBTQ history month on campuses countywide, Miami Beach officials are asking principals to ignore that decision.

On Wednesday, the Miami Beach Commission voted 5-1 for a resolution by Alex Fernandez, one of two openly gay men serving on the city dais. The resolution urges principals to recognize October as LGBTQ History Month, provide related instruction “to the fullest extent permitted by law” and recommends that parents of Miami-Dade students do the same at home.

The item also provides sample language that will be uploaded to city’s website so “student bodies, clubs, or other student organizations wishing to honor and recognize LGBTQ history” can do so.

“We need to empower our students and parents to have a stronger voice than the School Board, and that’s what my item does. We’re not going to allow the School Board — nine bureaucrats in a chamber — to disappear our LGBTQ community from the history books,” Fernandez told Florida Politics.

“We exist, and we deserve to be recognized. Students deserve to know our history. We celebrate women’s history, Black history, Hispanic Heritage Month. Let’s celebrate LGBTQ History Month as well so we create a more welcoming, inclusive society.”

Joining Fernandez in voting for the item were Mayor Dan Gelber, who signed on as a co-sponsor, and Commissioners Ricky Ariola, Kristen Rosen Gonzalez and David Richardson.

Commissioner Steven Meiner cast the lone “no” vote, saying the resolution went “way beyond” to City Commission’s purview. That drew rebukes from Fernandez and Richardson, who is also gay.

Fernandez said he sees his resolution as sparking discussions in the community, many of whose members are disappointed with the Miami-Dade School Board’s 8-1 vote Sept. 8 canceling recognition of LGBTQ history this year.

Lucia Baez-Geller, the only School Board member to vote for keeping LGBTQ History Month alive in Miami-Dade, appeared at the Miami Beach Commission meeting Wednesday in a show of support.

The School Board vote last week followed hours of impassioned comments from public. Some attendees advocated for the cultural celebration, calling it worthwhile and compassionate. Others derided it as attempted indoctrination of children — rhetoric similar to language Gov. Ron DeSantis and GOP lawmakers used to pass the controversial Parental Rights in Education law in March.

“We have drawn a line in the sand,” DeSantis told attendees Sunday at the National Conservatism Convention in Aventura. “We have said that the purpose of our school system is to educate kids, not to indoctrinate kids. … Parents should be able to send their kids to elementary school without having woke gender ideology (imposed) on young and vulnerable kids.”

The new law, which critics labeled “Don’t Say Gay,” bans classroom instruction on sexual preference and gender identity through third grade and restricts it where not “age appropriate.” It is now the subject of several lawsuits.

Members of the School Board cited the law as a major reason for reversing course on a plan they approved last year for a month-long celebration of LGBTQ history. Their decision also cancelled potential lessons for high school seniors about a pair of landmark Supreme Court cases with significant impact on LGBTQ people.

LGBTQ youth are more than four times likelier to attempt suicide than their peers, according the nonprofit Trevor Project, whose 2022 survey on mental health found that 45% of LGBTQ people between the age of 13 and 24 “seriously considered attempting suicide in the past year.”

“The School Board’s action was a step backward, and it’s an alarming bellwether of the anti-LGBTQ community that we need to keep fighting against,” Fernandez said. “Today was a historic day in Miami Beach.”

previousLast Call for 9.14.22 — A prime-time read of what’s going down in Florida politics