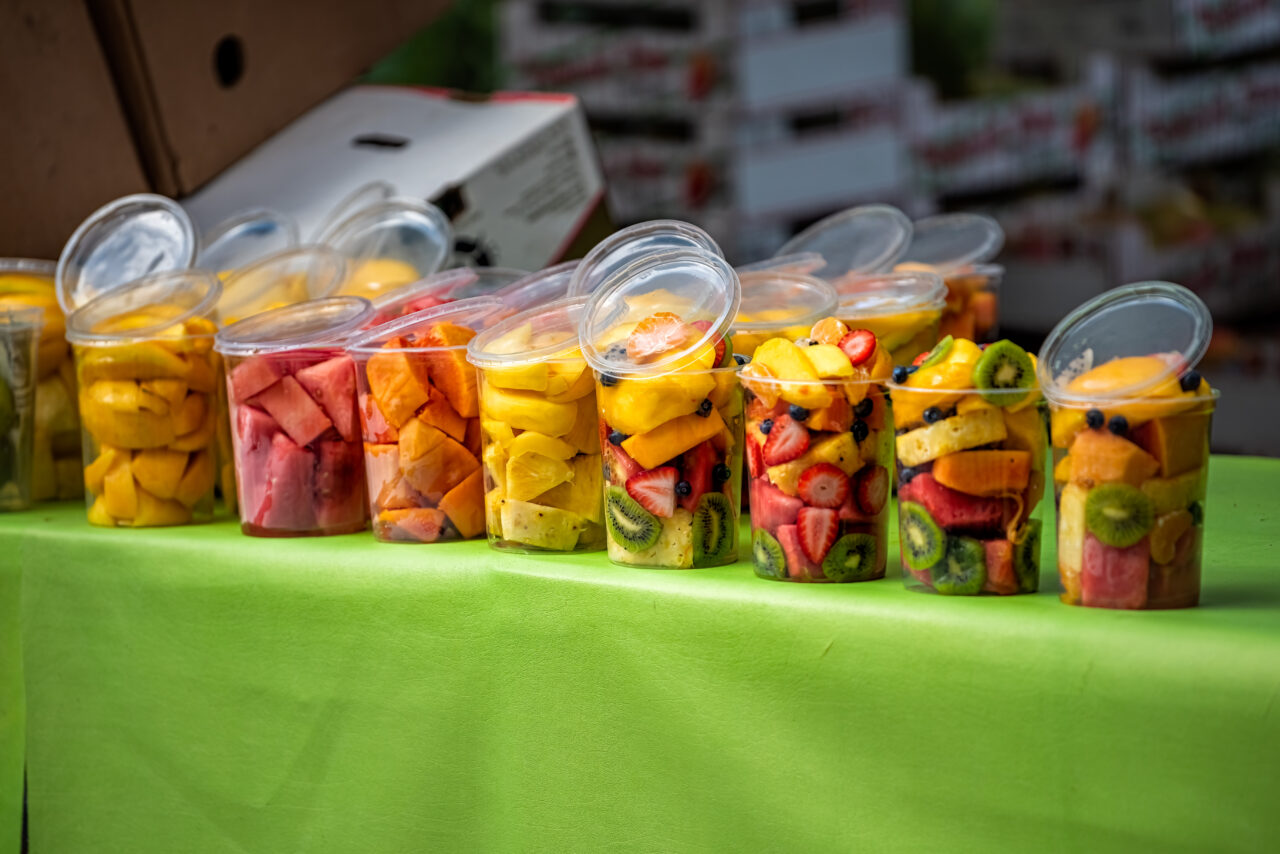 “Mexico’s scheme to displace Florida’s seasonal and perishable agricultural industry from the U.S. market is an unreasonable trade practice that constitutes export targeting,” reads the letter, signed by 23 members of the Florida delegation.

The group filed a petition for relief under section 301 of the Trade Act of 1974. The petition, as the group’s letter notes, claims “Mexico poses a direct threat to Florida’s seasonal and perishable agricultural industry, endangers the long-term food security of the U.S., and raises the prospect that Mexico will become an unchallenged hegemon in the winter and spring fruit and vegetable supply chain, with the ability to set market prices that harm American consumers.”

The Sept. 8 letter and attached petition claim Mexico’s exports are a direct threat to President Joe Biden’s administration’s “intention to protect and reinvigorate critical supply chains within the U.S.”

In a news release from Rubio’s Office, he claims Mexico has “leveraged heavy subsidies and low wages in a scheme to conduct a ‘conquest of external markets’ and displace Florida’s seasonal and perishable agricultural industry from the domestic U.S. market.”

“Yet, the long-term sustainability of their operations are at serious risk due to unjust international trade practices. Suppliers are turning to foreign countries for produce, threatening the livelihood of these growers in Florida, the future of the domestic food supply and an important sector of the state’s economy,” Adams said.

He added Florida cannot depend on other countries for a safe, domestic food supply.

In addition to Rubio and Lawson, other Florida congressional delegation signatories include:

U.S. Rep. Sheila Cherfilus-McCormick is named in the letter, but her signature is not included.