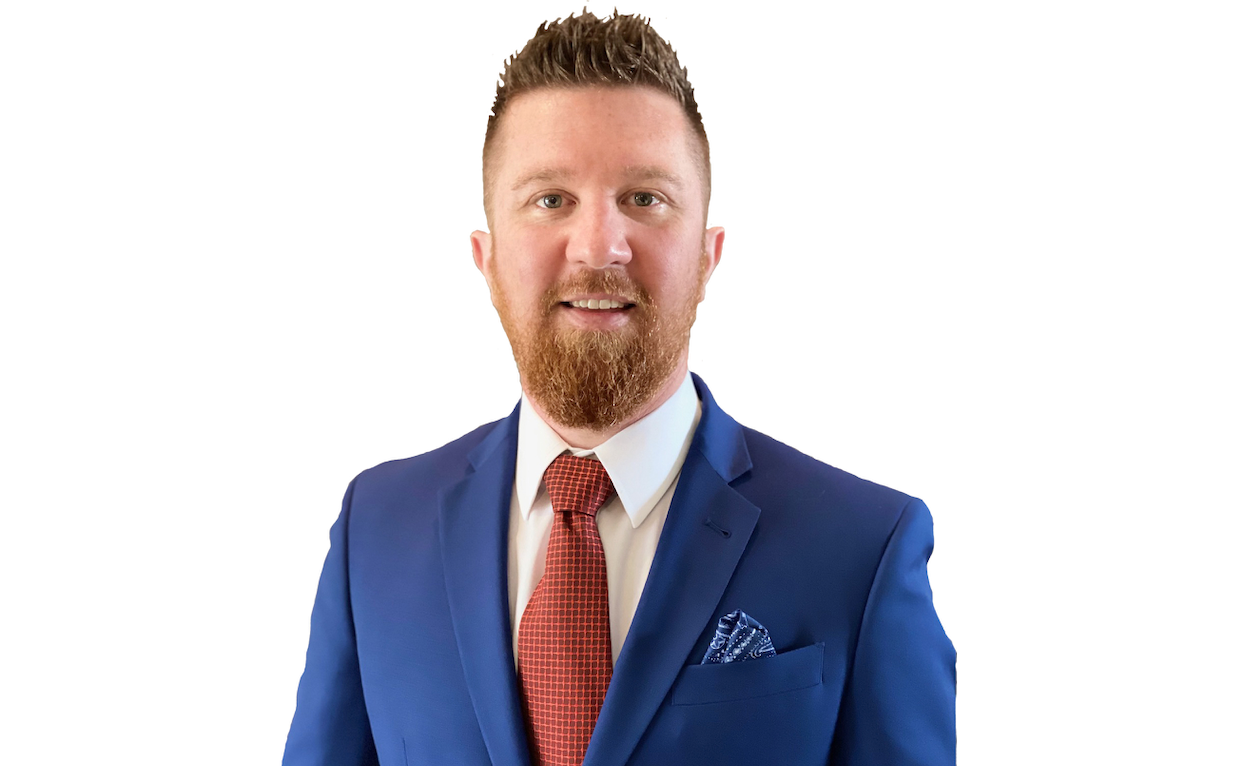 WESH-TV didn't allow the congressional candidate to participate in a debate without a COVID-19 shot.

Congressional candidate Scotty Moore filed a complaint with the state against a news station that turned him away from a debate.

Moore filed the complaint against WESH 2 Orlando with the Attorney General’s Office, asserting the news station violated a law forbidding vaccine passports when it said Moore could not participate in a debate hosted by the station because he has not been vaccinated against COVID-19.

The Orlando Republican was to debate Democratic U.S. Rep. Darren Soto on Sept. 8.

Moore said the Republican Party of Florida supports his complaint.

“I applaud the leadership of Chairman Joe Gruters and the Republican Party of Florida for joining me in this fight and standing up to corporate tyranny,” Moore said. “It is absurd that in the latter half of 2022, woke corporate media companies and the like are trying to continue forcing draconian COVID-19 measures on Floridians and in the process are breaking Florida law, and discriminating against one political party over another.”

“The decision by WESH-2 to cancel the Congressional District 9 debate because of a candidate’s vaccination status is discriminatory, unlawful and will not be ignored by the Republican Party of Florida,” said Gruters, Chair of the state party. “It is beyond absurd that in 2022, as Florida has moved past the COVID-19 pandemic, our Republican nominees are discriminated against based on their private medical decisions. Gov. DeSantis and the Florida Legislature made it abundantly clear that COVID passports and vaccination requirements will not be tolerated in our state. WESH-2 and Hearst Television must be held accountable for violating Florida law and should schedule a new, in-person debate at their studio as soon as possible so Central Florida voters can make informed decisions on Election Day.”

WESH-TV released a statement after the debate cancellation saying candidates knew about vaccination requirements in advance of the debate.

However, it wasn’t until the scheduled taping of the event that Moore took an issue.

“During the Primary season this year, we have hosted 12 debates. The latest debate for the general election that we hope to bring you is for U.S. House District 9, between Incumbent Democrat Darren Soto and Republican challenger Scotty Moore,” the statement read. “That debate was set to be recorded here at the WESH 2 studios this morning. The debate rules and vaccine requirements were defined and provided to Mr. Moore and his team well in advance.”

Moore quickly asserted this violated rules that stop businesses from limiting access, and seemed to get public acknowledgment from Gov. Ron DeSantis’ office. DeSantis spokesperson Bryan Griffin tweeted an excerpt of the law stating businesses “may not require patrons or customers to provide any documentation certifying COVID-19 vaccination.”

It’s unclear if a candidate invited to participate in a debate falls in the category of patron or customer, but Moore is pressing the issue.

“Over two and a half years ago, Gov. DeSantis made it clear that vaccine passports and COVID requirements would not be welcome in the Free State of Florida,” Moore said. “I sincerely hope that WESH2 will change course so that myself and my opponent, Darren Soto, can get back to debating the issues that really matter to Central Floridians — high rent, high inflation, making a choice between school supplies or a tank of gas, and ensuring our children are protected in the womb and from indoctrination in our schools.”

previousSunburn — The morning read of what’s hot in Florida politics — 9.16.22