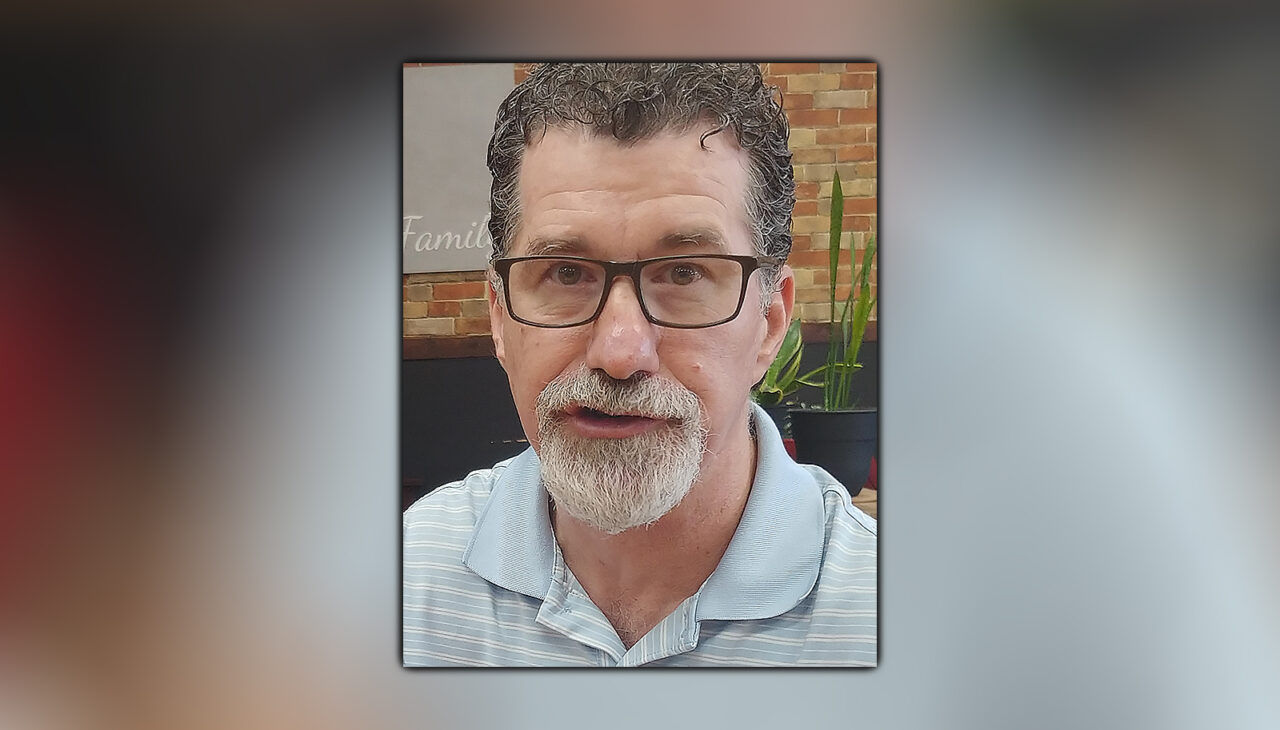 Grogan has a single $25 donation to his campaign

A Homosassa woman has filed a complaint with the Florida Elections Commission claiming a no-party affiliation candidate entered a Citrus County Commission race to block the Primary.

Barbara Fletcher says in her complaint that Paul Grogan has not campaigned for District 2 anywhere but on social media, is conducting no fundraising, spends much of the year out of the county, doesn’t live in the district he wants to represent, and openly endorsed the candidate who won the Republican Primary.

Diana Finegan and Stacey Worthington squared off in the District 2 Primary, which was closed only to Republican voters because of Grogan’s candidacy. Finegan won with 57% of the vote.

Finegan told the Citrus County Chronicle she would have won whether the Primary was open to all voters or not.

And it includes numerous screenshots of Grogan’s own posts, with rambling missives that lack detail or any cognizant idea.

She noted that he opened his campaign account with a $2,700 loan to cover the $2,684 filing fee. He’s collected just $25 from Paul Reinhardt, an unsuccessful House District 23 candidate.

Shortly before the Primary, Grogan endorsed Finegan on her Facebook page, causing some in Citrus County to openly question what they had quietly suspected: Grogan was in the race only to block non-Republicans from voting in the contest between Finegan and Worthington.

Fletcher acknowledged in her complaint that she supported Worthington in the Primary but added: “My attention to the election may seem to present a bias, however, it is my opinion that it rather provided a front-row seat to the potential fraud being perpetrated on my county and district.”

Fletcher compared the Grogan issue to prosecutions in Seminole County related to a “ghost candidate.”

“ … It is my assertion that Mr. Grogan entered the race for County Commissioner, District 2, under false, fraudulent pretenses to bar the Democrat and NPA voters from participating in the Primary Election,” she said.

Grogan, a merchant marine, is out of the county until October. Asked by text for comment about the complaint, he said he’s in the campaign to win.

“You can’t justify irrational comments with a rational person,” he said. “Let’s see if Barb knows something we don’t?”

previousWhat trip? The Ron DeSantis Round Up email to supporters omits Martha's Vineyard

nextWinner and Loser of the Week in Florida politics — Week of 9.11.22