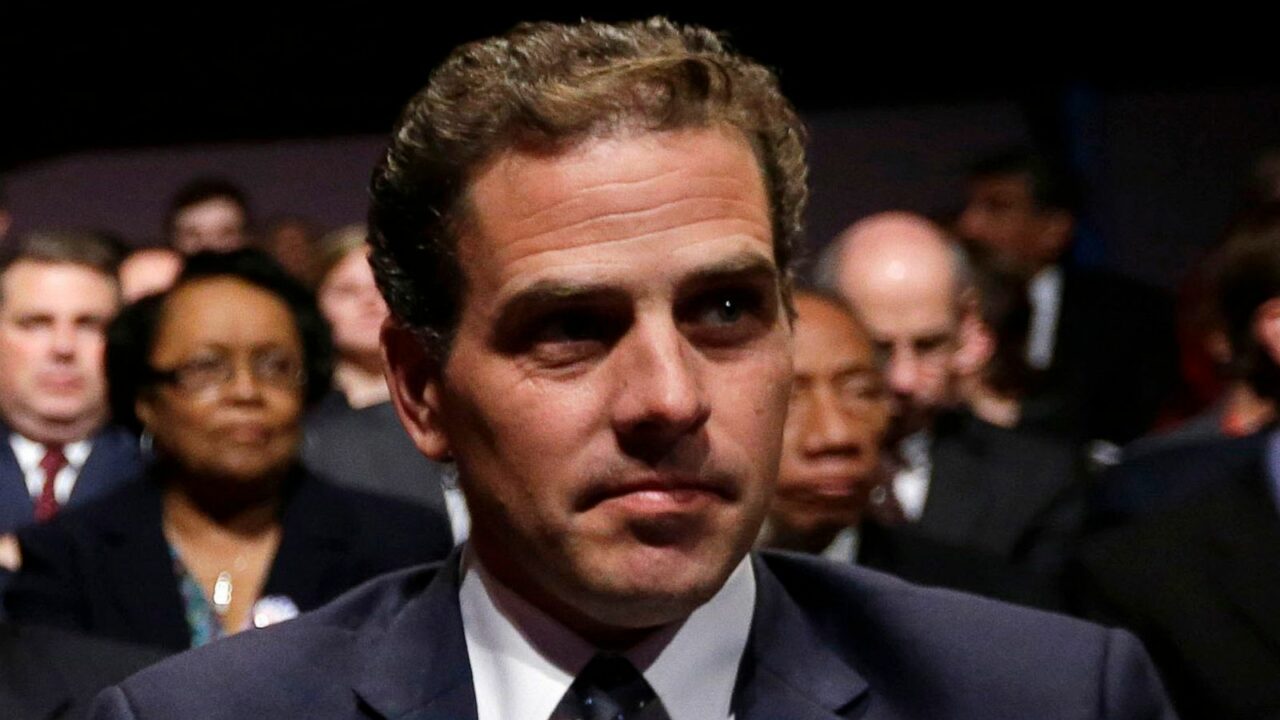 'We ought to know exactly what's happening.'

Rick Scott is ready for Republican scrutiny of the President’s son, Hunter Biden, if Republicans take back the Senate this year as he expects.

The subject had renewed interest given Biden’s appearance on “60 Minutes” Sunday evening.

“Let’s get the facts,” Scott said, regarding potential GOP investigations of Hunter Biden during a Monday interview on the Fox Business Network.

“No one wants to go after somebody, but we do expect to get the facts,” Scott said. “You’re the President of the United States. Your son’s doing business in places around the world. We ought to know exactly what’s happening.”

“I think he needs to come clean, tell us exactly what’s going on. He needs to come testify. We need to know exactly what the FBI has been doing. We’ve got to get the facts for the American public,” Scott added on “Mornings with Maria.” He has already urged a Senate Homeland Security Committee investigation of Biden.

Monday’s comments come after “60 Minutes” interviewer Scott Pelley asked Biden about Republicans being “likely to go after your son Hunter once again,” urging the President to say “whether any of his troubles have caused conflicts for you or for the United States.”

The President continues to say there are no conflicts of interest presented by his son.

“I love my son, number one. He fought an addiction problem. He overcame it. He wrote about it. And, no, there’s not a single thing that I’ve observed at all from (that) that would affect me or the United States relative to my son Hunter,” President Biden said.

Like many Republicans, Scott has said repeatedly that Hunter Biden issues weigh on voters’ minds, calling for “the facts” on more than one occasion. Even before Joe Biden entered the White House, Scott was urging former President Donald Trump to appoint a special counsel.

“I think this is going to get worse and worse for the Biden family,” Scott said in April, after Fox News reported of Biden’s Chief of Staff soliciting money from Hunter Biden for the the Vice President’s Residence Foundation.

“I think they’re going to have done a lot of bad things. But let’s hear the facts. Whatever the facts are, the facts are. They need to quit lying.”