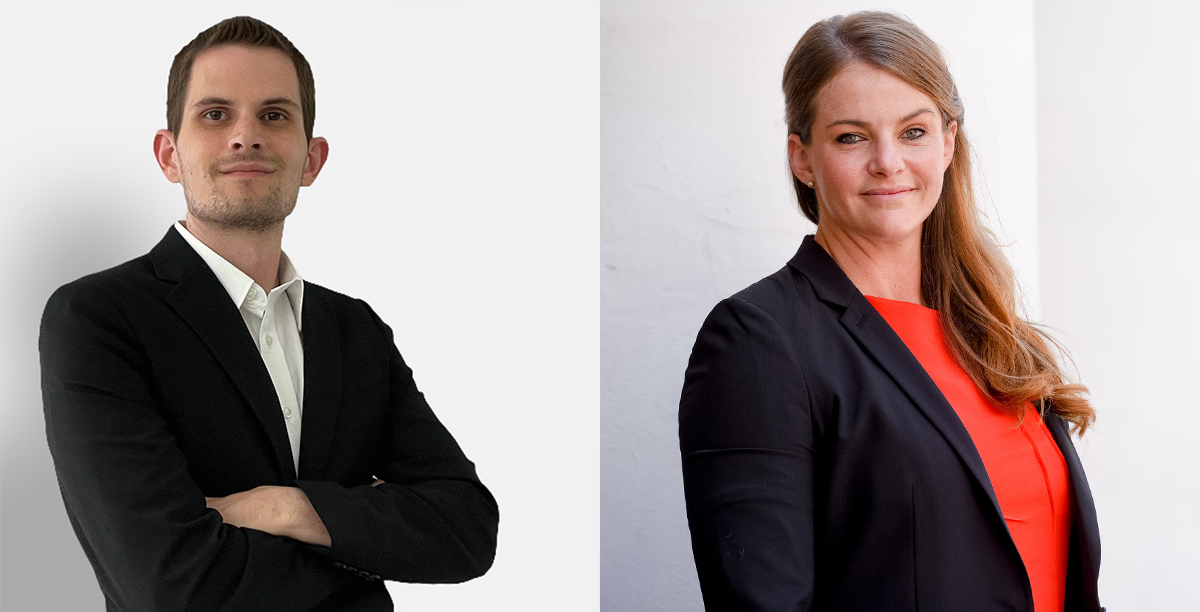 He outraised her in early September ... if you don't county money to her political committee.

Democrat Derek Reich outraised his opponent, incumbent Rep. Fiona McFarland, in the last reporting period — at least in her official account. But when counting resources in McFarland’s campaign account and political committee, Reich remains far behind the Sarasota Republican in the resource war.

Reich, a Venice Democrat, reported $11,612 in new contributions in the most recent period, his strongest fundraising period since jumping into the race in May. The donations made between Aug. 27 and Sept. 9 represent more than 27% of all checks to his campaign to date.

The period closed before a Tiger Bay forum where he received good reviews, and he increasingly has rallied Democratic leaders in the Sarasota area.

Yet at the peak of his candidacy to date, he still seems in a significant deficit to McFarland, who raised another $11,250 in the same reporting period to add to a six-figure sum already in the bank. She has reported $198,765 in donations overall, stretching back to January of last year shortly after she first won the seat, flipping a Democrat-held House district red.

The candidates face off in newly drawn House District 73, where voters in the 2020 Presidential Election split even by a closer margin than any district in the state.

His recent surge in funding came almost entirely from donations within the district, and Reich has long held grassroots support would carry him to an upset victory. Significant donations in the last period include $1,000 checks from Sarasota lawyer Waldron Kraemer, Sarasota retiree Tom Schurr and Venice retiree Thomas Koehler.

But a number of prominent figures in the region have also rallied around McFarland. She reported fresh donations of $1,000 from former Senate President Bill Galvano and 1-800-Ask-Gary found Gary Kompthecras. Lobbyist Michael Corcoran also donated $1,000, with another same-size check coming from his firm Corcoran Partners. Conservatives for Clean Water, a political committee affiliated with state Rep. Adam Botana, a Bonita Springs Republican, also donated $1,000 to McFarland.

Of note, the Republican Party of Florida also provided $2,564 worth of rent in-kind to McFarland. That’s after the state party provided $16,000 worth of polling in-kind in July, and $4,000 worth of research. The Florida House Republican Campaign Committee gave free photography valued at around $125 in May.

While the Sarasota County Democratic Party offered up $865 in in-kind use of software in early August, the state party has yet to provide support to Reich.

Of course, on top of her official campaign account, McFarland also has access to Friends of Sarasota, a political committee that supported her last campaign. That committee collected an additional $9,500 between Aug. 27 and Sept. 9, most of that a $5,000 donation from the FTBA Transportation PAC.  The committee held $118,690 in cash on hand as of the end of the last reporting period.