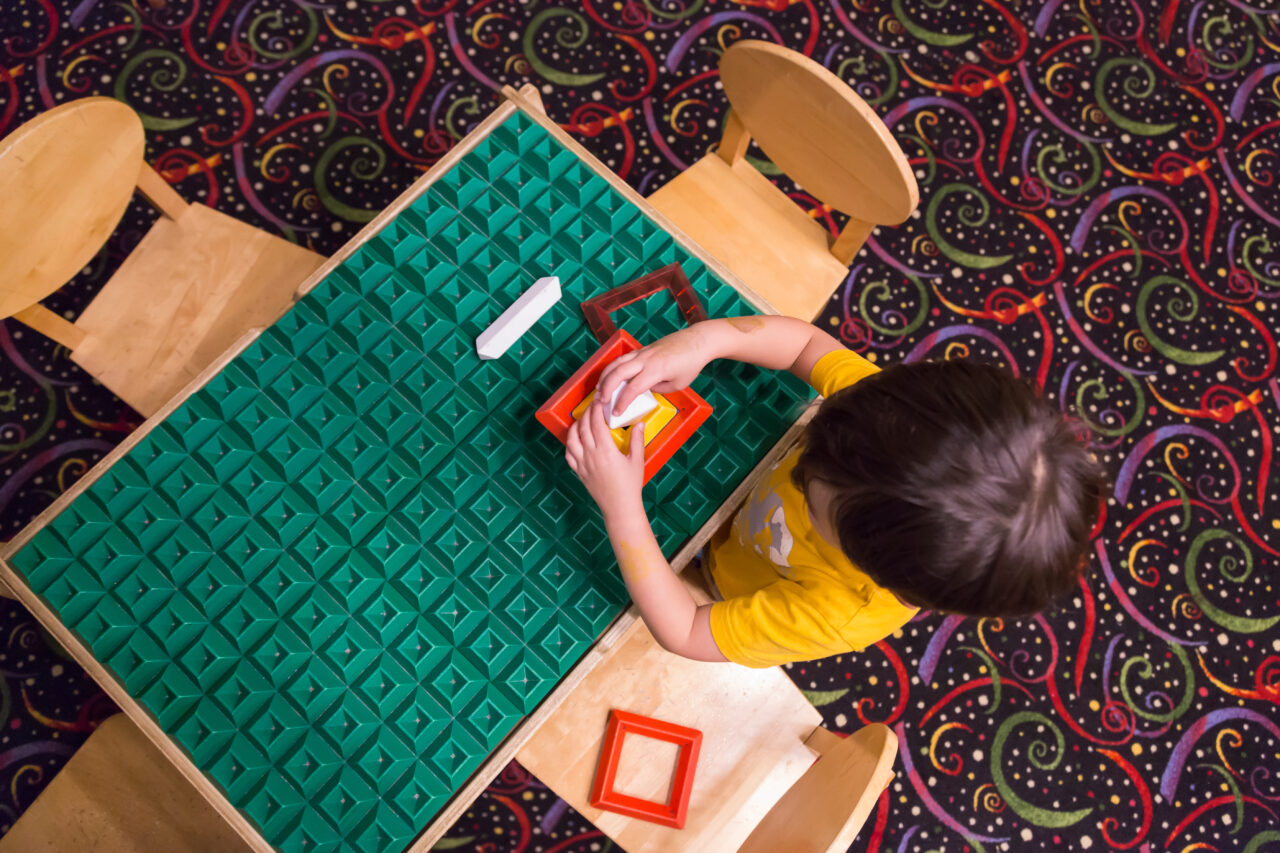 The proposed rule comes as the state struggles to hold down the costs of applied behavior analysis services for children with autism.

Providers are warning that poor children with autism won’t be able to timely receive important applied behavior analysis (ABA) services under a proposed regulation being pushed by the Gov. Ron DeSantis administration.

The proposed rule requires children to have what’s called a comprehensive diagnostic evaluation service before qualifying for ABA services and a follow-up evaluation every six months to continue to qualify for the care.

Providers say the requirement violates federal Medicaid law because it will slow down access to care. Moreover, the providers say it will unnecessarily increase their operating costs by more than $1 million in the first year alone if not altered.

The steep price tag is driven by a requirement in the proposed rule that the assessments include the administration and scoring of two proprietary standardized behavior assessments: the Vineland-3 Comprehensive Parent Interview Form Including Maladaptive Behavior Domain and the Behavior Assessment System for Children, referred to as Vineland, and the Third Edition, Parenting Relationship Questionnaire, referred to as the BASC-3 PRQ.

FABA’s attorneys sent a letter to Agency For Health Care Administration (AHCA) Secretary Simone Marstiller on Sept. 19 asking the state to consider regulations that would cost less, which is allowable under state administrative law.

As an alternative, FABA’s attorneys suggested that the state alter the rule to require ABA providers to conduct just one of the assessments AHCA is requiring in the proposed rule. Additionally, FABA recommended that the assessments be conducted once every three to five years, not twice a year.

“This would be more consistent with how the tools were designed and how they are often used in the educational system and other settings with the similar recipients of behavioral analysis services,” wrote FABA attorney Karen A. Putnal with the Tallahassee-based Moyle Law Firm.

Applied behavior analysis is a therapy based on the science of learning and behavior, that encourages autistic children to develop communication, language and other skills. ABA therapy sessions can require 40 hours a week of therapy.

The Autism and Developmental Disabilities Monitoring (ADDM) Network at the Centers for Disease Control and Prevention released a study that estimated 1 in 44 eight-year-old children in 2018 were diagnosed with autism spectrum disorder (ASD).

Council of Autism Service Providers Vice President of Government Affairs Judith Ursitti traveled from Boston to attend a Sept. 20 meeting in Tallahassee where the rule was the subject of a workshop.

Currently, pediatricians can refer a child for autism services. Ursitti said the state’s move to require a CDE before the child can receive ABA services runs afoul of federal Medicaid Early Periodic Screening Diagnosis and Treatment rules that require states to provide comprehensive services and furnish all Medicaid coverable, appropriate and medically necessary services needed to correct and ameliorate health conditions in children.

“They are causing delays,” she said of the state’s proposed rule. “The kids who are on Medicaid deserve access to care. And if they don’t get it, they can’t get that time back. They are developing. There’s no do-overs.”

While her organization does not litigate, she predicted that unless changes are made to proposed Rule 59G-4.125, it will be challenged.

“We have seen Medicaid litigation in other states, Texas was one,” she said. “It’s unfortunate that it has to come to that but sometimes it does.”

Though Florida utilizes a managed care delivery system for most Medicaid covered services, managed care plans are not required to provide ABA services for children. Instead, it’s reimbursed on a fee-for-service basis.

About 30 people attended the Sept. 20 rule development meeting in Tallahassee and another 318 people participated in the meeting virtually, according to AHCA.

The proposed rule is the latest step the state has taken to alter how it delivers and pays for ABA services as an attempt to ferret out fraud and abuse. The proposed regulation works in tandem with a new regulation that, effective as of Aug. 1, requires ABA providers to use the national standard Current Procedural Terminology (CPT) code structure for behavior analysis.

While ABA providers said Tuesday they supported the switch to CPT codes, they did express concerns this Summer with some changes Florida Medicaid officials made to the AMA-developed CPT codes.

Among other things, Florida modified codes to prevent providers from billing for any ABA services provided at recreational, leisure or educational camps or during extracurricular activities. Other changes include requiring a parent or guardian of an autistic child to participate in every treatment session.

Providers warned the changes to the CPT codes would preclude children from accessing services and could put the state out of compliance with federal law.

The proposed new rule, as well as the recently enacted CPT rule, comes as the state struggles to hold down the costs of ABA services. While Florida relies on managed care plans to administer most Medicaid covered services to the poor, elderly, and disabled, the care provided to autistic children is delivered on a fee-for-service basis.

previousSunburn — The morning read of what’s hot in Florida politics — 9.21.22