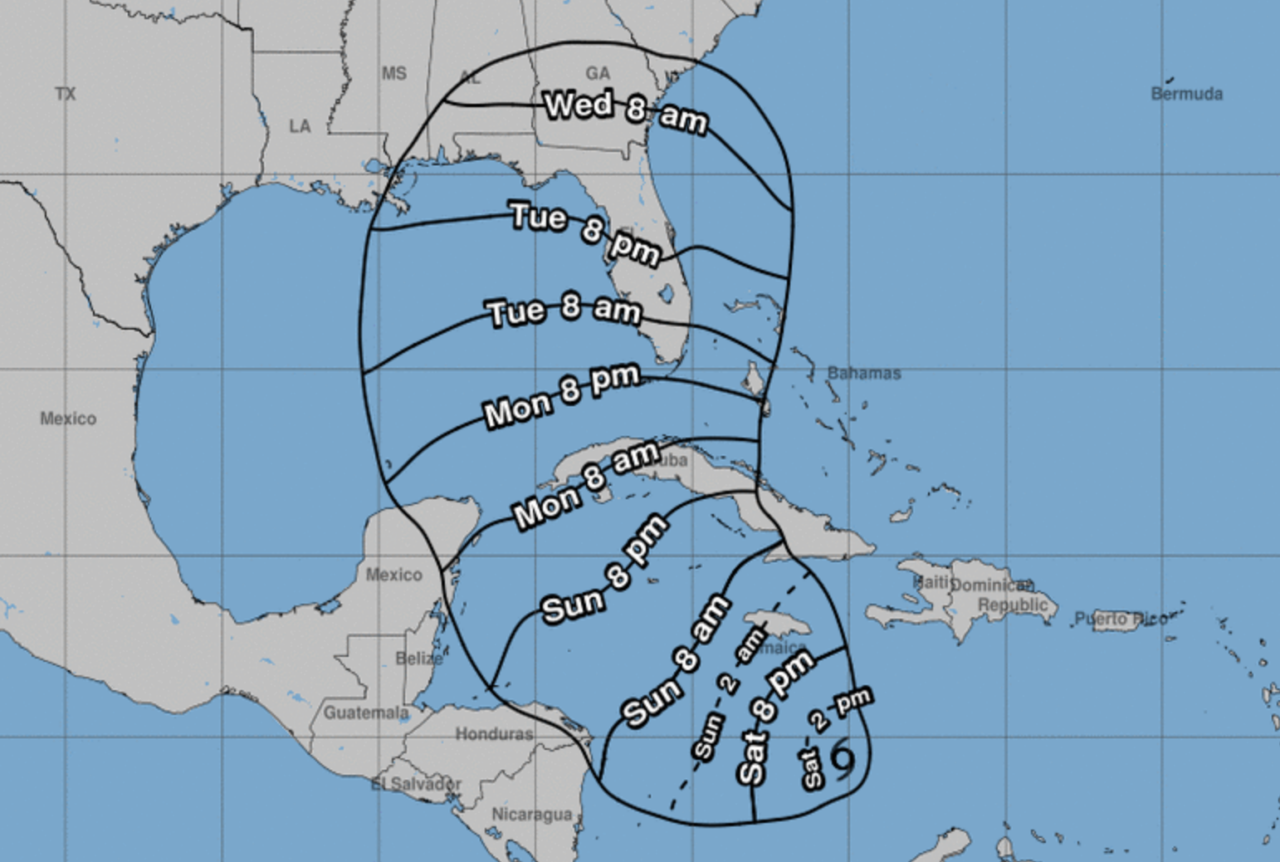 The state issues waivers to increase cargo capacity during a state of emergency.

Trucking waivers from state and federal agencies have been granted to to increase cargo, expand hours of operation for truck drivers and suspend enforcement of registration requirements for those awaiting registration to ensure demand is met for items that typically face scarcity during storm threats, such as water, gas and sand, among other goods.

Previously, trucking companies were worried they would’t be able to move products necessary for storm preparation as the state prepares for a potential major hurricane next week.

A previous version of this story noted that a source with direct knowledge of the trucking industry told Florida Politics the waivers typically provided prior to hurricane landfall after an executive order declaring a state of emergency is issued had yet to be issued.

At least one order was awaiting fulfillment — sand deliveries to Home Depot and Lowe’s locations for flood preparation, according to the source.

As of 3 p.m. Saturday, waivers had yet to be issued, but have now been provided.

Agency heads for the Federal Motor Carrier Safety Administration and Florida Department of Highway Safety and Motor Vehicles issue the waivers, which are authorized following a declared state of emergency.

Gov. Ron DeSantis issued that order Friday for 24 counties, and expanded it Saturday to include the entire state.

Truckers worried the delay could exacerbate fuel and other emergency supply shortages as people flood stores in preparation for Tropical Storm Ian next week, which is expected to make landfall along Florida’s Gulf coast as a category 4 hurricane, according to the latest prediction models.

Trucking companies are also encumbered by driver shortages, according to the source. Nationwide, companies are strapped for drivers. Typically, states facing a storm are able to pull drivers from other states to boost transport capacity. However, because companies in other states are operating at full-capacity, availability may be limited, further restricting the amount of goods that can move during the state of emergency.

Tropical Storm Ian is currently located southeast of Jamaica and is expected to move through the Caribbean through the weekend and into the Gulf of Mexico early next week where warm waters are expected to intensify the storm. Landfall is expected on Florida’s Gulf coast sometime Wednesday.

The center of the prediction cone encompasses the nearly the entire state of Florida.

nextWinner and Loser of the Week in Florida politics — Week of 9.18.22