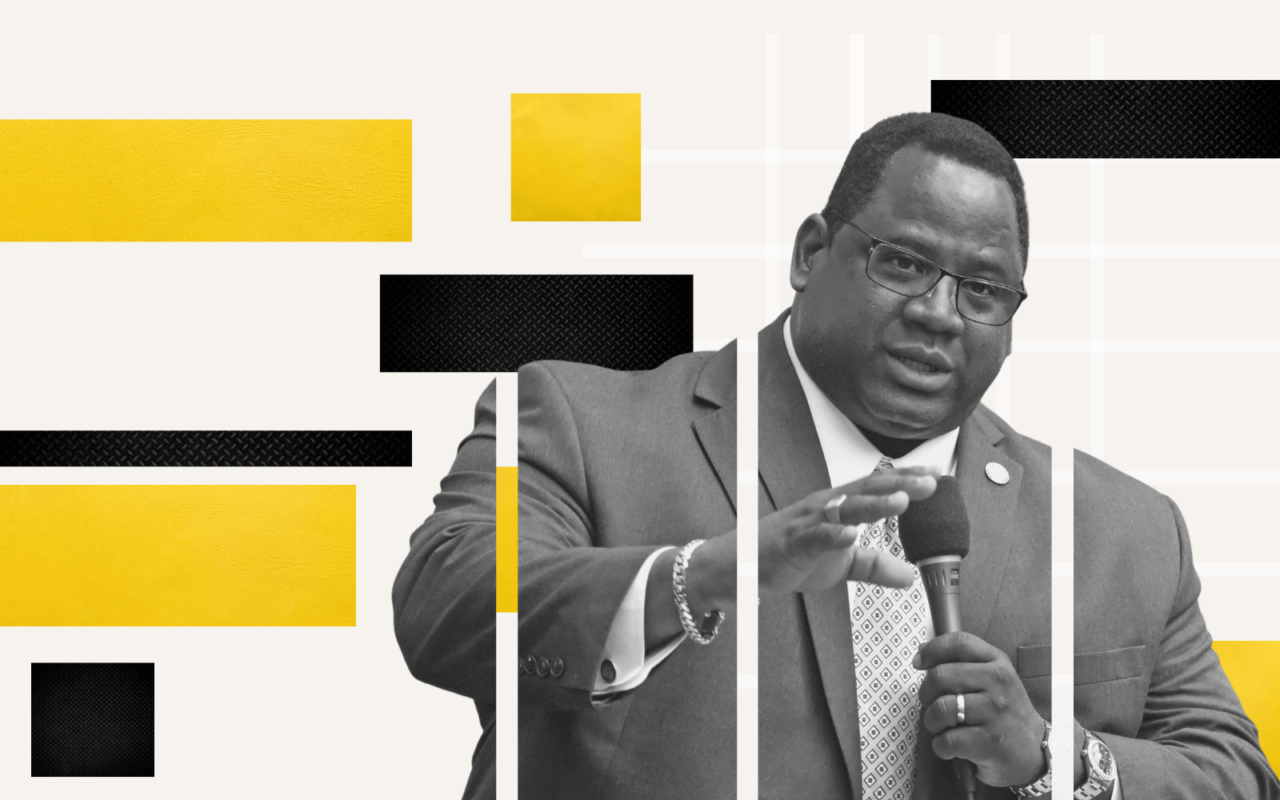 He replaces Antonio Carvajal, another Democrat appointed by a House Speaker.

It’s out with one Democrat on the Florida Ethics Commission and in with another. Tony Carvajal, who served on the Commission most of the last four years, is being replaced by former lawmaker Wengay Newton.

Republican House Speaker Chris Sprowls named Newton, a fellow Pinellas County politician, to the post. But the timing of the swap immediately prompted speculation how the board makeup could impact a pending matter involving former Sen. Jack Latvala.

Carvajal, for his part, said he doesn’t see anything suspicious about the appointed. While he expected to serve into next year, Carvajal was initially appointed to the Commission by former House Speaker Richard Corcoran in 2018. While the appointment was only supposed to last two years, Carvajal has remained as two other House Speakers, Sprowls and José Oliva, came into power.

“This was normal,” Carvajal said. “Speakers get a lot of appointments as they are heading out the door.”

State law forbids Commission members from serving more than two consecutive terms, so he could not have served longer.

The law also required Speakers to name one Democrat and one Republican to the nine-member Commission. Two more members, with a similar partisan split, are named by a Senate President and five are named by the Governor.

Sprowls said he carefully considered who should fill both spots on the Commission appointed by his office.

“As you know the statute says a Democrat must be appointed. I served with Wengay Newton and while we didn’t always agree on everything, I thought he was a fair-minded person. An admirable quality for the Ethics Commission,” Sprowls told Florida Politics.

“It’s the fair-minded nature of the Commission that also led me to choose Bill Cervone, the former State Attorney from Gainesville.”

Newton said he feels honored and looks forward to the job. “It’s an excellent opportunity,” he said. “We get to be the political police.”

But another case involving a Pinellas County pol has some questioning if Newton will be an impartial arbiter. The Florida Ethics Commission earlier this year rejected a settlement with Latvala regarding charges over an affair with a lobbyist. Latvala has admitted to the impropriety but denied ever trading his position in the Legislature for sexual activity.

“There was no quid pro quo. This was social relationships,” Latvala told the Commission earlier this year. “If you’re going to start making that the basis for complaints — having sex with lobbyists — you’re going to be a very busy Commission.”

Newton, a St. Peterburg Democrat, served in the Pinellas County legislative delegation with Latvala and with Sprowls.

In fact, political committees tied to Latvala and his son, Rep. Chris Latvala, financed mailers supporting Newton this year when he challenged Rep. Michele Rayner-Goolsby for his old seat in the House. Rayner-Goolsby won the Primary in August.

Newton has also used direct mail services tied to the Latvalas, but said he has never benefited financially or seen personal profit from the Latvalas’ business activities.

Of note, Carvajal had voted in favor of accepted a stipulated settlement negotiated by Latvala’s advocates but a majority of the Commission voted against that. Carvajal later voted that there was probably cause for investigation.

It’s unclear when a matter involving Latvala will come before the Commission again. Newton was appointed to a two-year term.

Newton said it doesn’t make sense to recuse himself from cases involving any politician he knows. After 12 years in politics, from time on the St. Petersburg City Commission to recent campaigns for state House and Pinellas County Commission, he has relationships with individuals on both sides of the aisle.

“I will be weighing in on a lot of things with elected officials I know,” Newton said. “I will be fair and make decisions based on the evidence. I don’t see recusing myself except for if I have a vested interest that is going to benefit me in a certain case.”

previousLast Call for 9.26.22 — A prime-time read of what’s going down in Florida politics