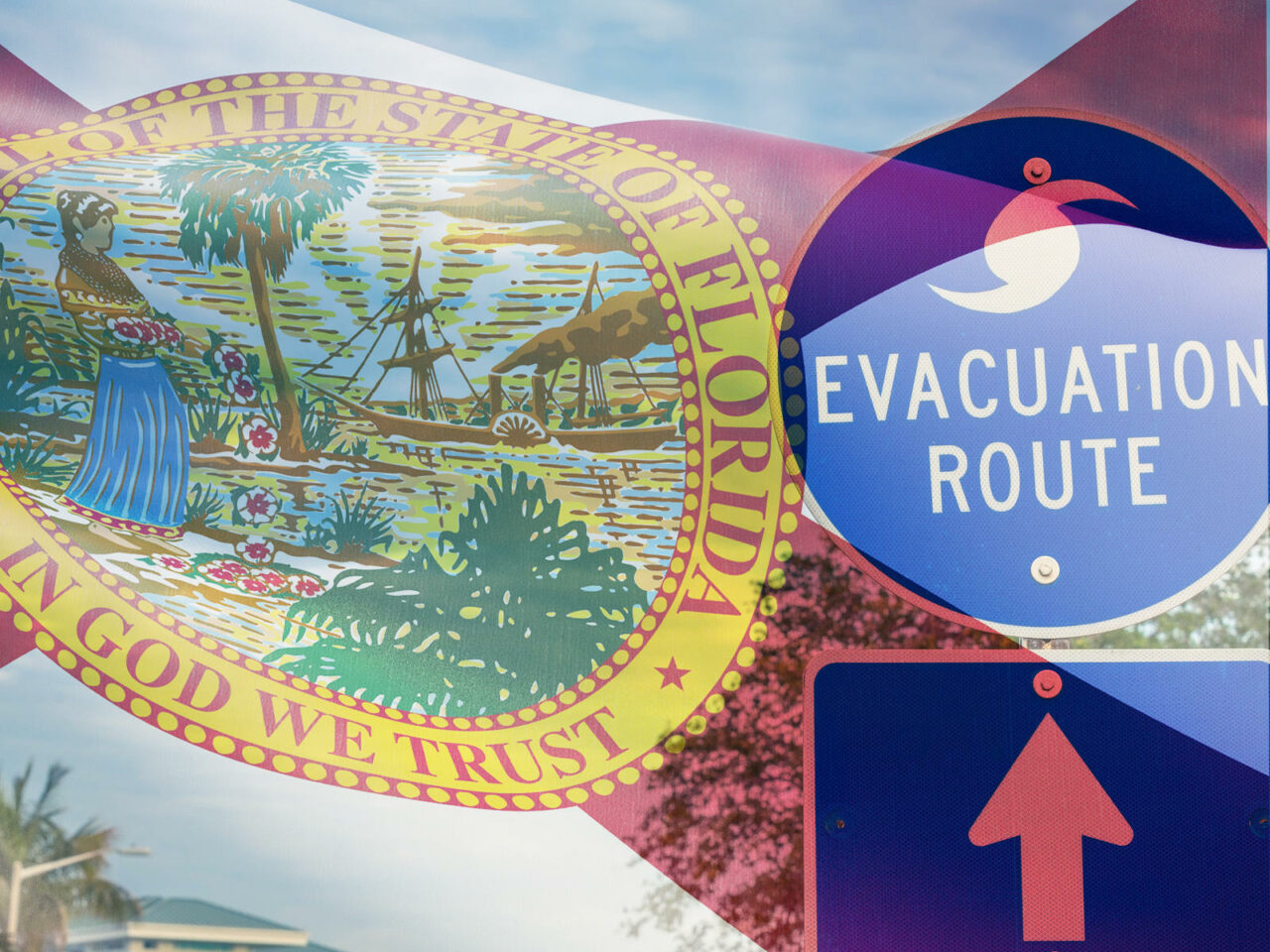 The new order will affect about 90K additional residents.

Hillsborough County officials have expanded its mandatory evacuation order to Zone B in preparation for Hurricane Ian.

Zone B extends into areas of South Tampa, Westchase and Town’n’Country, and the new order will affect about 90,000 additional residents, Hillsborough County administrator Bonnie Wise said at a press conference Tuesday. The order will take effect at noon Tuesday.

The county issued a mandatory evacuation order for Zone A, which wraps around the coast of the bay, on Monday. Zone A also includes all mobile or manufactured homes and those in low-lying areas. All residents in Zone A must be evacuated by 9 p.m., Wise said. Evacuation zones can be found here.

“I cannot emphasize enough the importance of heeding our evacuation orders. We are here to protect you and your family, and it is in your best interest to evacuate if you live in these specific areas,” Wise said. “Remember, you don’t need to go to a shelter. Ask a relative, a friend, a co-worker who lives inland if you could stay with them.”

“I want everyone to know that our team is ready. They’re locked in and focused. They know the stakes are high and that the residents are very concerned. Our job is to protect you before, during and after the storm,” Dudley said.

The county has already distributed more than 64,000 sandbags, and is continuing to mobilize resources at the Florida State Fairgrounds, Dudley said. In anticipation of the storm, Tampa Electric has called in thousands of line workers from across the country to come and help restore power after the storm.

“It’s been 101 years since the Tampa Bay has experienced a storm of this magnitude,” said Hillsborough County Sheriff Chad Chronister, who is urging residents to get to safety.  “The County Administrator does not make these decisions lightly. These decisions are focused on public safety and the preservation of life.”

The storm is expected to grow into a Category 4 hurricane before landfall.

The large range of predicted surge is because forecasters are still uncertain where Ian’s center will be when the storm passes Tampa Bay, Jamie Rhome, the acting Hurricane Center director, said in a video posted late Monday morning.

Mike Clay, a meteorologist at Spectrum Bay News 9, said a front coming from the Gulf of Mexico may push Ian slightly east sooner. Ian’s exact location will determine the amount of storm surge in the Tampa Bay region.