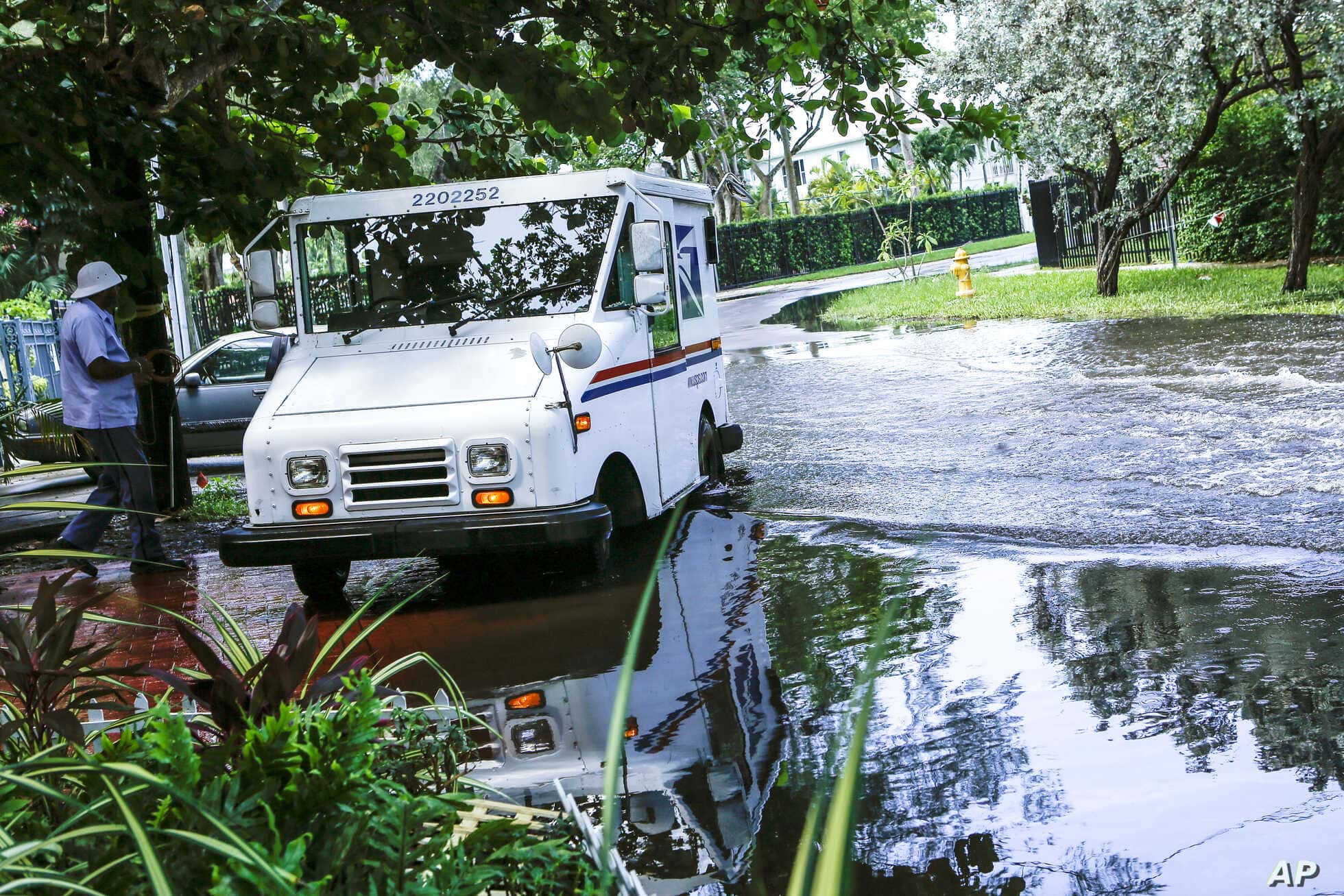 ‘The only worse possible time this could come is right before an election.’

Election Day is still six weeks away, but the downwind effects of Hurricane Ian are already looming over this year’s Midterms.

County elections officials are required to send vote-by-mail ballots to voters between 40 days and 33 days before an election. This year, that window falls between this Thursday and the following Thursday and coincides with the estimated landfall of Hurricane Ian in Southwest Florida late Wednesday.

In an email to the Department of State and the Division of Elections sent Tuesday afternoon, Leon County Supervisor of Elections and Florida Supervisors of Elections President Mark Earley asked if the state had any plans to provide flexibility to counties impacted by Ian. Earley told Florida Politics he sent the correspondence because, as the association head representing the state’s 67 county election officials, he had not heard any update from state election officials.

Early considered the possibility of delivering ballots early, so they wouldn’t all be housed in central facilities that could be damaged. He also floated extending the window to allay fears of postal service interruptions altogether.

Several elections offices have shuttered ahead of Ian’s arrival.

And while some counties might not see significant effects from the storm, they might contract with vendors elsewhere in the state that will.

“The entire state could be impacted in some way,” Earley told Florida Politics.

It wouldn’t be the first time hurricanes have affected the election season. September is the historic peak of the Atlantic hurricane season, and Labor Day traditionally marks the final runup to Election Day.

In 1992, Hurricane Andrew struck Homestead the week before the Primary Election was set to take place. Gov. Lawton Chiles granted Dade County a one-week delay because of the devastation.

But Ion Sancho, who was Leon County’s Supervisor of Elections from 1988 to 2016, told Florida Politics he did not recall a hurricane affecting mail-in voting in the 20 years since the Legislature mandated the option.

“The only worse possible time this could come is right before an election,” Sancho said.

Voters can request reissues of lost or missing vote-by-mail ballots from their local election office, possibly alleviating disruptions over the coming weeks.

While Florida law obligates election offices to mail ballots within the window, election supervisors might not be held at fault in case of a hurricane. Still, Sancho said it is supervisors’ duty to get ballots out on time and to make Election Day run as smoothly as possible.

“This becomes a horrible test to see how effectively the election office is able to come up with a plan on the fly,” Sancho said.

previousGot the hurricane blews? Enjoy a 'proper' Bloody Mary at The Ben