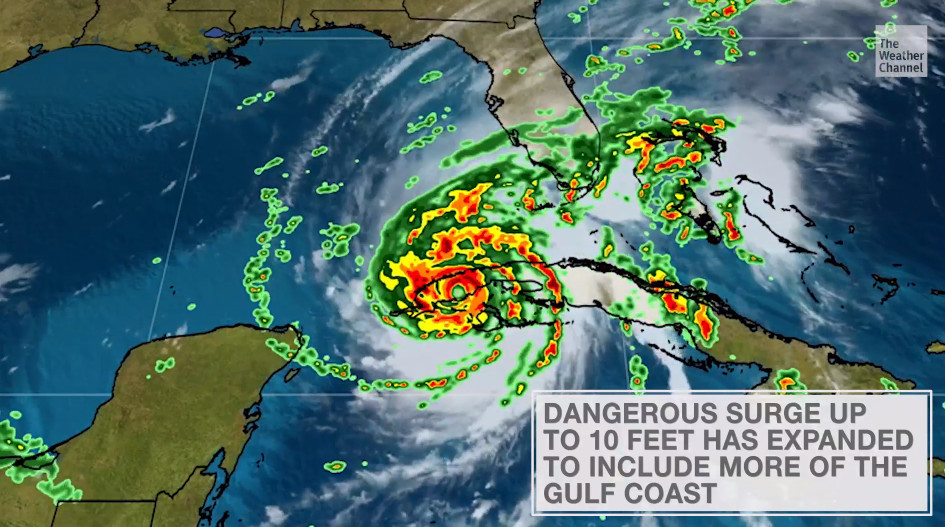 Broward and Miami-Dade public schools will be closed Thursday and Friday.

Hurricane Ian means no school on Wednesday and Thursday for 612,000 public school students in Miami-Dade and Broward counties, it was announced Tuesday.

Palm Beach County schools, meanwhile, announced plans to shut down operations on Wednesday for some 193,000 students as well. The city of Aventura announced the city’s charter schools will be closed, following Miami-Dade County schools’ lead.

Although the tri-county area likely will not take a direct hit from the Category 3 storm now churning some 85 miles south and southwest of the Dry Tortugas, many governmental entities will be pausing nonessential services. Miami-Dade County announced the closure of libraries, parks and courts, the Miami Herald is reporting.

“Although Miami-Dade County is not in the cone of concern, this is a major storm and impacts are expected to extend well beyond the cone,” Mayor Daniella Levine Cava said at a press conference in the county’s Emergency Operations Center in Doral, the Herald reported.

Aventura, too, is closing its parks and recreation services through Thursday.

“Continuing to monitor this event, at this point in time, we are going to make the decision to go ahead and close schools and district offices on Thursday as well,” Broward schools Superintendent Vickie Cartwright said in a video posted on Twitter.

After-school care would be available Tuesday in Broward County, but leaders asked people to pick up their children as soon as possible.

The storm, now 265 miles south of Sarasota as of a 2 p.m. advisory, has grown stronger with maximum sustained winds capable of catastrophic damage to natural and man-made structures. The latest advisory says a tropical storm watch is in effect for Boca Raton, south to the Florida Keys. That means the area could be experiencing tropical storm conditions imminently.

The worst of the storm is expected to pass by the end of Wednesday, Broward County Mayor Michael Udine said. Flooded conditions have already meant that traffic is being detoured around the northbound lanes of the Kinney Tunnel on U.S. 1, he said.